How virulent is omicron? Study from Gauteng looks at clinical severity of 4th wave 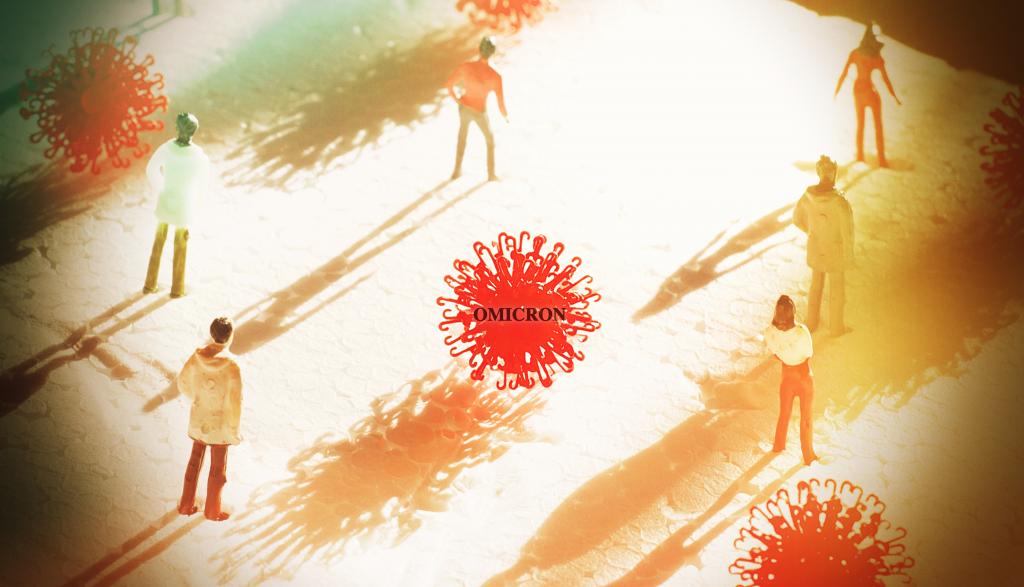 The data of the first four weeks of novel coronavirus disease (COVID-19) infections triggered by the new variant of concern (VoC), omicron, in Gauteng province of South Africa has indicated the infections caused by the variant were more contagious, but not so severe.

A new preprint published in The Lancet studied the clinical severity of the COVID-19 patients admitted to hospitals in Gauteng province during the fourth wave of COVID-19 pandemic triggered by omicron.

The study, however, warned:

“Since any combination of a less virulent virus, comorbidities, high immunity from prior infection(s) or vaccination may be important contributors to this clinical presentation, care should be taken in extrapolating this to other populations with different comorbidity profiles, prevalence of prior infection and vaccination coverage.”

In comparison, 133,551 cases were reported in the first month of the fourth wave, confirming omicron’s high transmissibility. However, hospitalisation dropped significantly.

In comparison, just 4.9 per cent of people who tested positive for the virus were hospitalised during the wave triggered by omicron. However, absolute figures were fairly high, at 6,510.

Same goes for the average time spent in the hospital, which came down from seven and eight days in the second and third wave respectively, to four days in the fourth wave.

“The number of adults aged more than 20 years admitted to hospital was lower in the fourth wave compared to both past waves leading to lower clinical burdens in healthcare services even in the midst of a much higher number of SARS-CoV-2 cases,” the study noted.

There is, however, some worrying news too.

Contrastingly, hospitalisation in this age group has more or less remained the same throughout each wave, coming down marginally during omicron infections at 22.5 per cent in the second wave, 23 per cent in the third and 20.4 per cent in the fourth wave.

It remains unclear why South Africa’s fourth wave has not been as severe as the preceding waves. The study noted that a high rate of prior delta infections, immunity from vaccination especially in the elderly and a less severe variant could be reasons behind this.

“An important consideration in the interpretation of these results is that they reflect only the early part of the waves prior to their peaks,” the study said, adding that these results may not necessarily paint the true picture of the severity of an omicron wave.

South Africa’s Gauteng province was the epicentre of the omicron outbreak. Cases began to spike in mid-November; by the end of the month, the World Health Organization declared omicron a VoC. Soon after, information began trickling on its immunity-evading and high transmissibility characteristics.