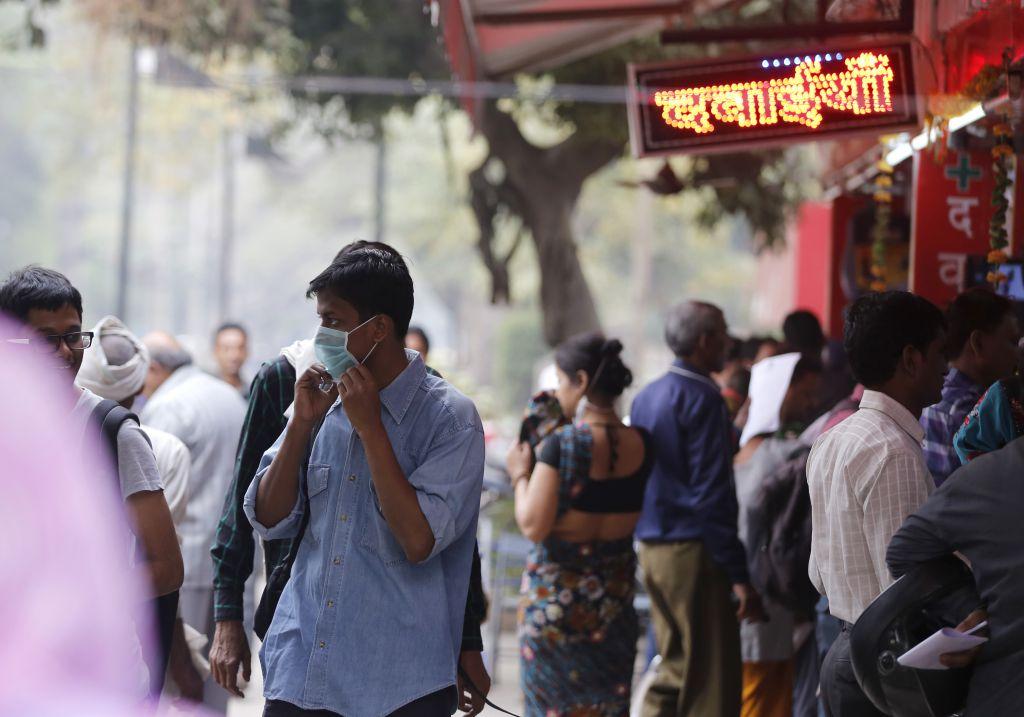 As much as 21.5 per cent of India’s total population has shown presence of antibodies for the novel coronavirus disease (COVID-19) in the third national serosurvey conducted by Indian Council of Medical Research. In other words, one in five individuals in the country have had COVID-19 so far. A snapshot of findings of this survey were released February 4.

Serostudies estimate the true prevalence of infection as against what is reported through tests. The prevalence study includes both symptomatic and asymptomatic cases.

The survey, this time, was conducted among 28,589 individuals, including 7,171 healthcare workers. Samples were collected from 700 villages/wards in 70 districts across 21 states between December 17, 2020 and January 8, 2021. About a 100 healthcare workers per district were selected for this study.

It is not known whether containment zones, where the infectivity is much higher, were included or not. In the second serosurvey, they were excluded.

Delhi was not a part of this exercise. Delhi released its own fifth serosurvey findings last Tuesday. That survey was also conducted among 28,000 individuals and showed a seropositivity of 56 per cent.

In children (10-17 years), the seroprevalence was 25.3 per cent, while in those aged 45 and above the rate was 23.4 per cent. In rural, urban non-slum and urban slum area, the seropositivity was 19.1 per cent, 26.2 per cent and 31.7 per cent, respectively.  Lack of social distancing in slum areas leads to a higher infectivity.

Releasing these findings at a press conference, ICMR DG Balram Bhargava clarified that this survey does not capture the impact of antibodies acquired through vaccination as the sample collection was over before the exercise began.

The survey underlines that a large part of the population is still susceptible to the infection and hence it was not the time to lower the guards and abandon COVID-appropriate behaviour, said the DG.

Talking about the 19 deaths following COVID-19 immunisation in the country, Union health secretary Rajesh Bhushan said, “After any such death, a postmortem is done to ascertain the cause of death. The report is considered by a state committee designated for this purpose. Following this, a similar committee constituted at the national level takes a call. The national committee has not met so far,” he said. The state committees and post-mortem reports have so far ruled out the causality link so far.

“The national committee will meet shortly,”  he said, adding that 8,563 adverse events following immunisation have been registered so far. Out of these, only 34 cases required hospitlasiation.

As many as 45 per cent of the targeted healthcare workers have been vaccinated so far in the country. A total of 45.9 lakh of them have got their first jabs. Now, simultaneously, the vaccination of frontline workers will begin.

Bhushan also shared the feedback of the vaccine recipients to five questions gathered through SMSes. A little over 11 per cent reported that they were not informed about adverse events following immunisation. Overall, 97.38 per cent, Bhushan claimed, were satisfied with the programme.