The country is the largest consumer of antibiotics in the world — consumption increased by 103 per cent from 2000 to 2015, the highest in low and middle-income countries 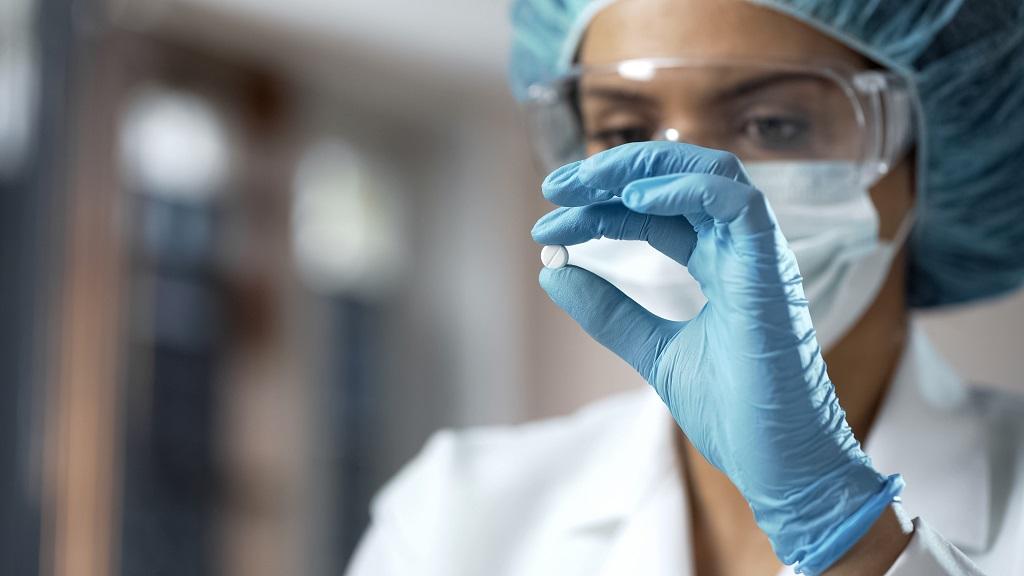 India, which is among countries with the highest bacterial disease burden in the world, has become a part of the Global Antimicrobial Resistance Research and Development Hub on September 12, 2019.

The hub, which was launched during the 71st session of the World Health Assembly in 2018, is aimed at helping countries decide the allocation of resources for research and development (R&D) on antimicrobial resistance (AMR) by identifying gaps and overlaps. It will also promote coordination among governments in the fight against AMR.

The global partnership now includes 16 countries, the European Commission, two philanthropic foundations and four international organisations (as observers). With India as a member, the Hub now represents more than half the world's population.

Globally, more than 700,000 people die from AMR infections and the number is expected to spike to more than 10 million deaths each year, if proper action is not taken, according to the World Health Organization.

AMR is a cause of worry in developing nations, including India, where the burden of infectious disease is high and healthcare spending is low. The country is also the largest consumer of antibiotics in the world.

The consumption of antibiotics in the country increased by 103 per cent from 2000 to 2015, the highest in low and middle-income countries, according to a study.

“We all have a role to play to protect the efficacy of antimicrobial agents and to support the efforts of the different sectors at national, regional and global levels. Working together, we can address this threat and change the trajectory of health for humanity,” said Renu Swarup, secretary department of biotechnology, Union Ministry of Science and Technology, in a press release.

“By partnering, with the Global AMR R&D Hub we look forward to working with all partners to leverage their existing capabilities, resources and collectively focus on new R&D intervention to address drug resistant infections,” Swarup added.

The membership to the Hub, headquartered in Germany, is open to countries as well as philanthropic foundations.

The hub has a provisional work plan (2018-2021), under which it proposes to develop a dynamic dashboard, establish operational activities and operational procedures and engage experts in ad-hoc Expert Advisory Groups to understand the range of R&D incentives and gaps in the incentive toolbox.

ReAct, a global network of researchers to reduce the threat of antibiotic resistance, pointed out six issues with this work plan in September 2018. Among other things, they wanted more clarity in the hub’s role in taking action and influencing decision-making, need to look beyond antibiotic R&D pipeline and avoiding distorting the prioritisation of investments.