Insulin unaffordable for many in low-and middle-income countries 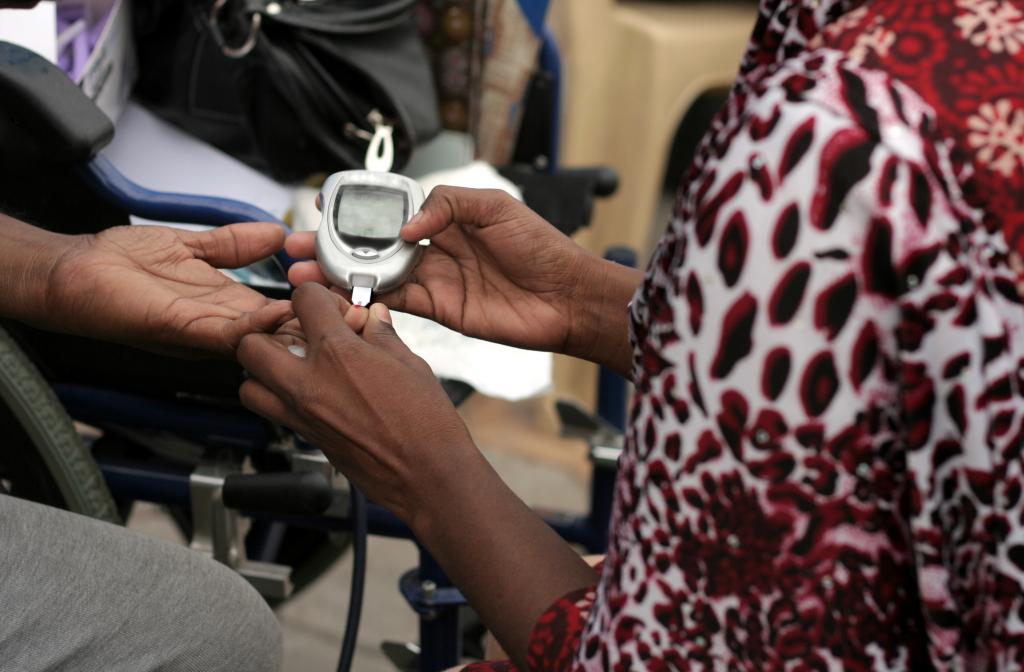 Millions of diabetes patients in low- and middle-income countries cannot access or afford insulin, according to a recent report.

The number of people with diabetes worldwide is expected to reach 643 million by 2030 and 783 million by 2045, stated the report released by Access to Medicine Foundation, a non-profit.

Three in four adults with diabetes worldwide live in low- and middle-income countries. The number of people living with diabetes in Africa is projected to grow 129 per cent by 2045, compared to 13 per cent in the European region.

People with diabetes in low- and middle-income countries face persistent challenges in accessing a continuous, reliable and affordable supply of insulin.

Insulin was discovered by Sir Frederick G Banting, Charles H Best and JJR Macleod at the University of Toronto in 1921. James B Collip purified it for safer testing on humans.

Public sector covers the cost of insulin in some low- and middle-income countries, either directly or via reimbursement. But it is an out-of-pocket expense for many patients in the region.

Strategies to make insulin affordable have focused on human insulin rather than analogue insulin. Analogue insulin is a sub-group of human insulin, which controls blood sugar more effectively over a longer period. But it can cost up to six times more than the former.

Analogues can also be administered more conveniently and increase patients’ adherence to treatment.

Analogues are still not listed on the National Essential Medicines Lists of many low-and middle-income countries, the report noted.

Consequently, the public sector does not involve in its supply in countries including Senegal and Myanmar.

Listing on a country’s National Essential Medicines List does not always mean that patients have access to such products, as is the case in Kenya.

“Only 29 of the 108 countries in scope have all the insulins classified as essential medicines by the World Health Organization registered and only one of those is a low-income country,” the report read.

In 24 countries, no insulins were found to be registered at all, it added.

People living with diabetes require a secure and uninterrupted supply of insulin. The lack of adequate infrastructure to manufacture or store insulin is a major hurdle many low- and middle-income countries face. Such facilities require cold storage and continuous electricity.

Shortages of insulin and other essential medicines in low-and middle-income countries are exacerbated by poverty, political instability, conflict and infectious disease outbreaks such as COVID-19, the report stated.

The companies have explored a range of access strategies to expand access to insulin in low-and middle-income countries — including paediatric diabetes programmes, training programmes and pricing strategies.

They should collaborate with governments and partners to integrate access programmes into local health systems, the report recommended.