With more than Rs 370 crore in its kitty, West Singhbhum DMF Trust should prioritise reducing child mortality and improving nutrition for local people 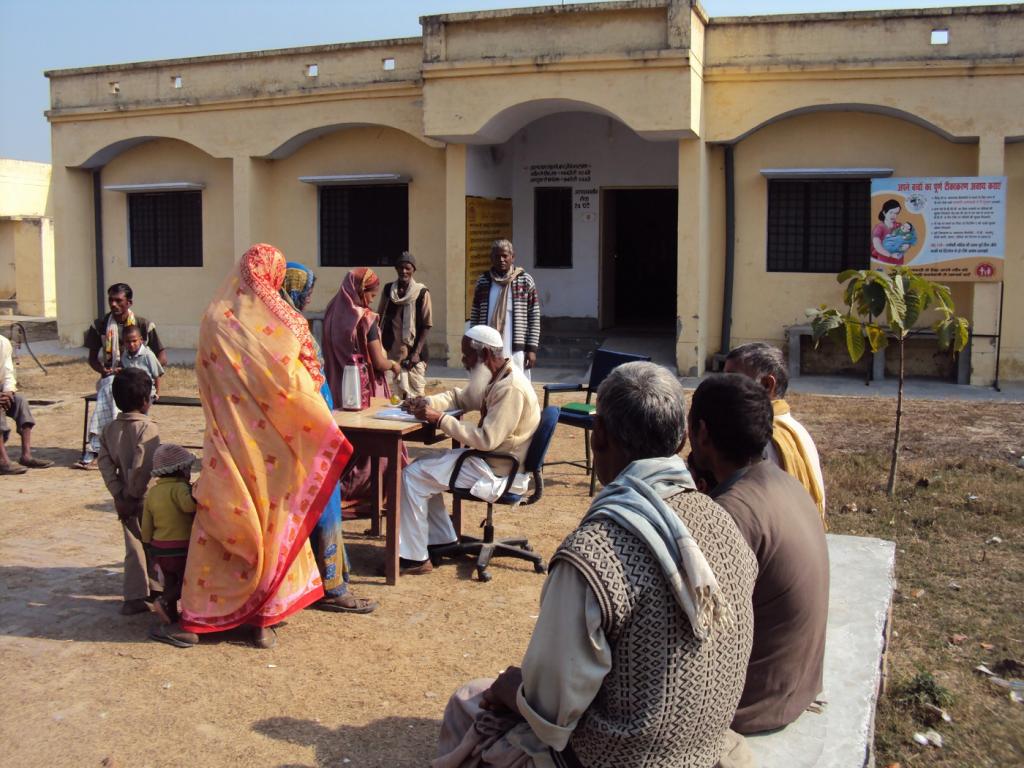 The survey showed that there is an overall 60 per cent deficit in doctors/medical officers in health centres. Credit: Ankur Paliwal

The Centre for Science and Environment (CSE), a New Delhi-based non-profit think tank, has recommended that the investments through District Mineral Foundation (DMF) should be utilised on four key issues in Jharkhand’s West Singhbhum district for the next few years.

While West Singhbhum has one of the largest shares of DMF funds—more than Rs 370 crore of the total Rs 2,500 crore—by virtue of being the top iron ore mining district in the state—its health indicators are dismal, as revealed by the data and the survey.

In the rural areas of the district, the infant mortality rate is 57 per 1000, under-5 mortality rate is 96 per 1,000, and about 60 per cent children below 5 years are malnourished, the CSE survey found. Srestha Banerjee, programme manager, CSE, says, “For West Singhbhum, with more than Rs 370 crore in DMF, it will be very unfortunate if infants and children continue to be malnourished or die because of poor nutrition and healthcare support. The state’s mandate for prioritising piped water supply and sanitation is important, but it cannot be a blanket approach for a district like West Singbhum.”

The analysis of survey results and official data reveals that blocks like Jhinkpani, Manjhari and Chaibasa have no functional primary health centre (PHC) and there is an overall 60 per cent deficit in doctors/medical officers in PHCs and community health centres (CHCs).

“The Union budget 2018-19 has also highlighted the poor status of rural health care. The state government and the district must use DMF funds to improve the healthcare status. This is a fundamental factor for improving the lives of people here,” adds Banerjee.

CSE has shared the findings and recommendations with the district administration.