553 samples, including fruits, vegetables and spices, were collected from 7 districts in the state by Kerala Agriculture University at Vellayani in Thiruvananthapuram 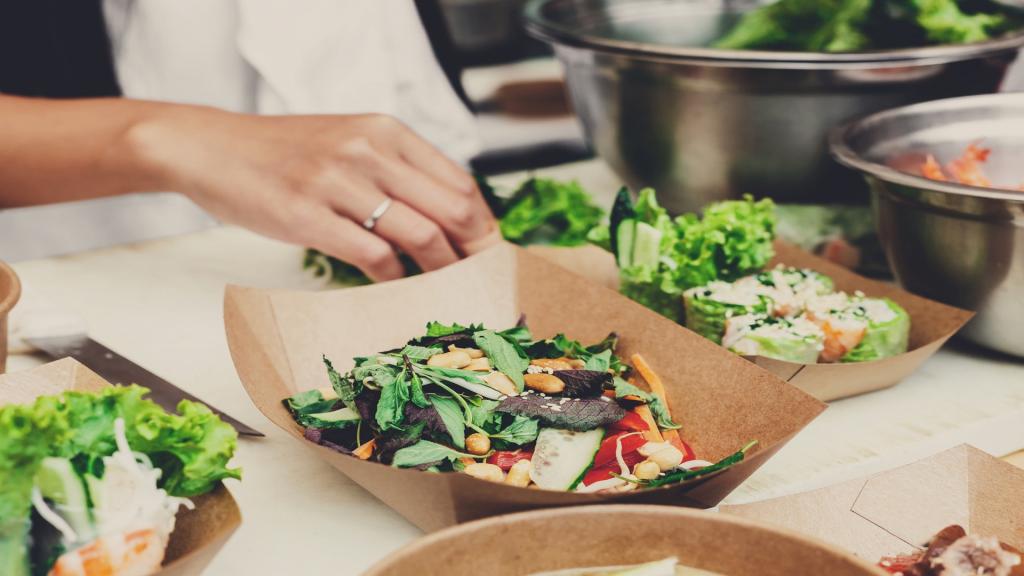 No pesticide residue was found in the fruits tested. Credit: Getty Images

A recent lab tests on vegetables conducted by Kerala Agriculture University at Vellayani in Thiruvananthapuram showed that toxic chemicals were detected in 11.2 per cent of the vegetables labelled as ‘organic’.

Residues of difenoconazole and imidachloprid, bifenthrin, chlorpyriphos and profenophos were detected in beetroot, chilly, coriander leaves, curry leaves and mint leaves, . A media report quoted an official saying most of the samples were collected from the open market. He added that since most vegetables were not grown here, tracing their origin was a difficult task.

Since 18 toxic pesticides had been banned in the state since 2011, this development has come as a shock to many.  KAU said it has already taken initiatives to conduct training programmes for farmers of cardamom, which had residues of a harmful chemical.