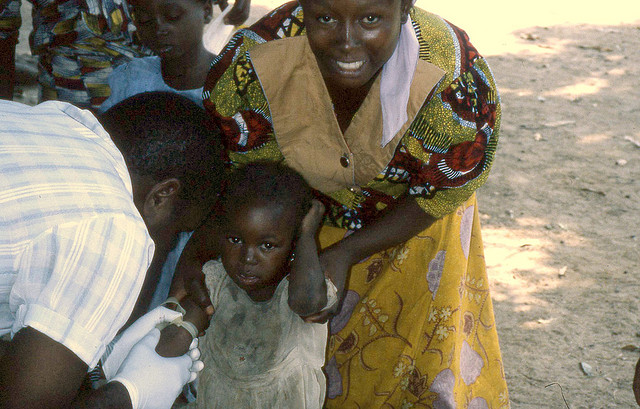 An outbreak of Lassa fever has led to the death of 41 people in Nigeria leading the government to offer free treatment and enforce other emergency measures for curtailing further spread.

The first case was reported in the country’s Bauchi state in November 2015. The disease has now spread to nine other states – Nassarawa, Niger, Taraba, Kano, Rivers, Edo, Plateau, Gombe and Oyo – with more than 80 cases reported. However, no travel restriction to the affected states has been imposed.

While the World Health Organization (WHO) reports an overall case-fatality rate of 1 per cent, the current mortality rate in Nigeria is 43.2 per cent, as per a press release from the Health Ministry.

Lassa fever is an acute viral haemorrhagic illness, endemic to West Africa. The incubation period for the disease is 6-21 days with symptoms like fever, vomiting and bleeding of the mouth.

The virus is transmitted from food or household items contaminated with rodent urine or faeces. The disease may also spread due to close contact with infected person/s via bodily fluids.

In an attempt to prevent the spread of the disease, the government has made available ribavirin, antiviral for Lassa and deployed rapid action teams.

“Nigeria has the capability to diagnose Lassa fever. All the cases reported so far were confirmed by our laboratories. However, due to the non-specific nature of Lassa fever symptoms and varied presentations, clinical diagnosis is often difficult and delayed, especially in the early course of the disease outbreak,” said the country’s Health Minister Isaac Adewole.

The last outbreak of the disease in Nigeria took place in 2012, when 112 deaths were reported out of 1,723 recorded cases.