Massive surge in COVID-19 infections in Uttarakhand’s remote villages. But who will treat them?

Residents in several villages report symptoms but not tested; many doctors and medical officers infected 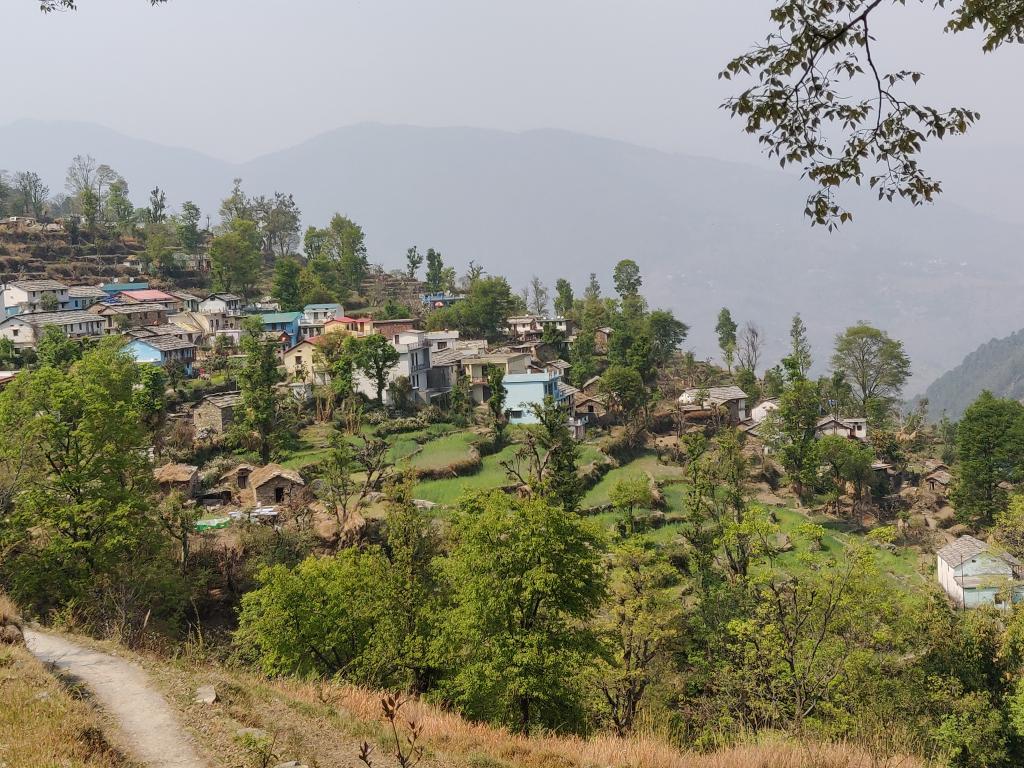 The novel coronavirus disease (COVID-19) pandemic has seeped into remote areas of Uttarakhand. Villages with a handful of people are now in focus.

Bhatwadi in Agastyamuni block of Rudraprayag district is an example. It had to be declared a containment zone after 33 of 60 villagers tested positive. Three people died in a short span but they were not tested.

The village hosted a religious ceremony in April, attended by many who have moved out in search of work. Now, Bhatwadi is under a police patrol.

Maniguh, a neighbouring village, has a similar story. Its residents were part of the same religious gathering. Now, 41 villagers tested positive for COVID-19.

Maniguh and Bhatwadi are among 172 villages where people were tested. Due to high positivity rates, the state government declared these villages containment zones.

Ground reports suggest that the situation is similar in other villages in the state. Every family has members showing symptoms of COVID-19. The district administration and health department are aware of the situation but are yet to set up testing facilities in these areas.

The crisis might be more severe in some of these villages that lack testing facilities and medicines. Few don’t even have a single thermometer or oximeter.

The chief medical officer and chief medical superintendent of Rudraprayag were also infected. So were many of the doctors and paramedical staff in the district.

The district has two MLAs. One is hospitalised after testing positive for COVID-19. The other, Manoj Rawat from Kedarnath, admitted that many villagers have cough and high fever.

He has promised a Rs 2-crore fund to buy medicines and other essentials for treatment. But infection among medicals officers and doctors poses a serious question. Who will treat patients?

A healthcare team from the district administration collected samples on one day, said social activist, Anupam Bhatt. Those who tested positive were given medicines, masks and sanitiser. “The department officials were more eager to get away with responsibilities than treat COVID-19.”

There are people in these villages who are sick even after testing negative. No arrangement for further tests and treatment has been made for them. Moreover, because of the curfew, people can’t find vehicles to take patients to hospitals.