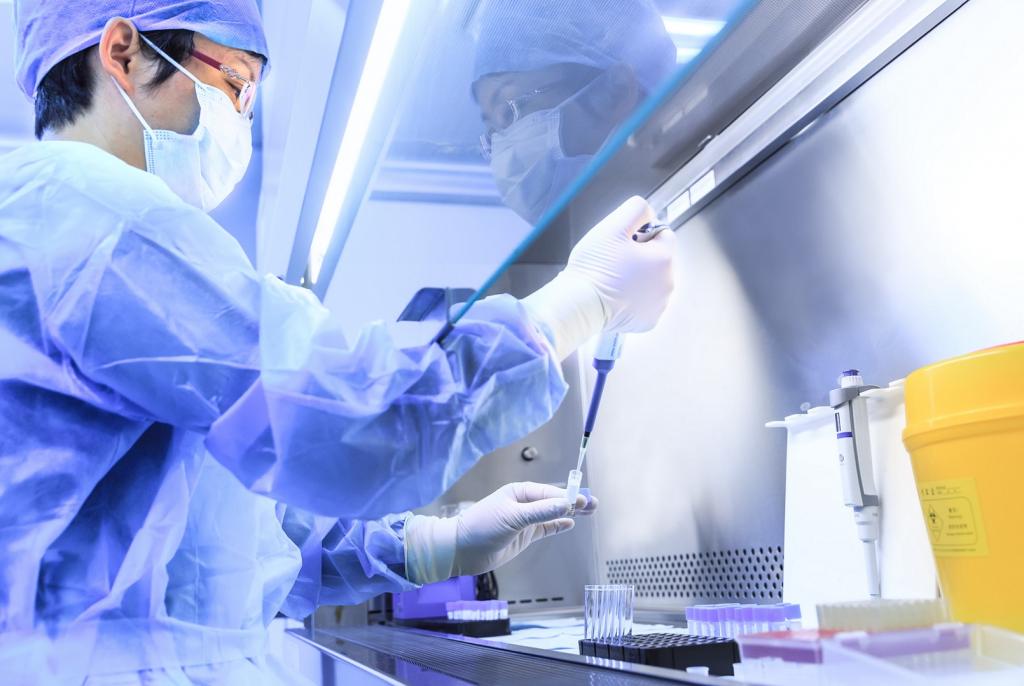 He made the announcement while speaking at a function to mark the foundation day of the Department of Biotechnology. All the missions will be called Atal Jai Anusandhan Biotech Missions.

The mission on maternal and child health will focus on developing tools to predict pre-term births. It will build upon a 2015 programme under which women at less than 20 weeks of gestation were enrolled, followed by intensive clinical, epidemiological, genomic, epigenomic, proteomic and microbial tests.

The idea was to find out molecular risk markers and generate a risk prediction algorithm for pre-term birth, with the aim to facilitate timely referral and care for at-risk mothers.

Another mission will focus on strengthening vaccine development capacities in the country in collaboration with the academia, industry and other stakeholders.

An inter-ministerial mechanism will be established for vaccine development and testing to address disease threats and to prepare public health system to respond to these threats. It will also seek to engage with the global initiative — Coalition for Epidemic Preparedness Innovations.

The third mission will take forward research in development of bio-fortified and protein-rich wheat, being conducted at National Agri-Food Biotechnology Institute, Mohali.

The institute has already developed some bio-fortified colour wheat lines by crossing exotic germplasm with an Indian cultivar. The wheat lines have been registered with the National Bureau of Plant Genetic Resources and approved by the Food Safety and Standards Authority of India.

The mission on anti-microbial resistance would help develop indigenous and cost effective diagnostic kits and therapies, as well as the establishment of a bio-repository for AMR-specific pathogens.

The fifth mission will focus on developing and deploying innovative technological interventions for the Swachh Bharat mission.