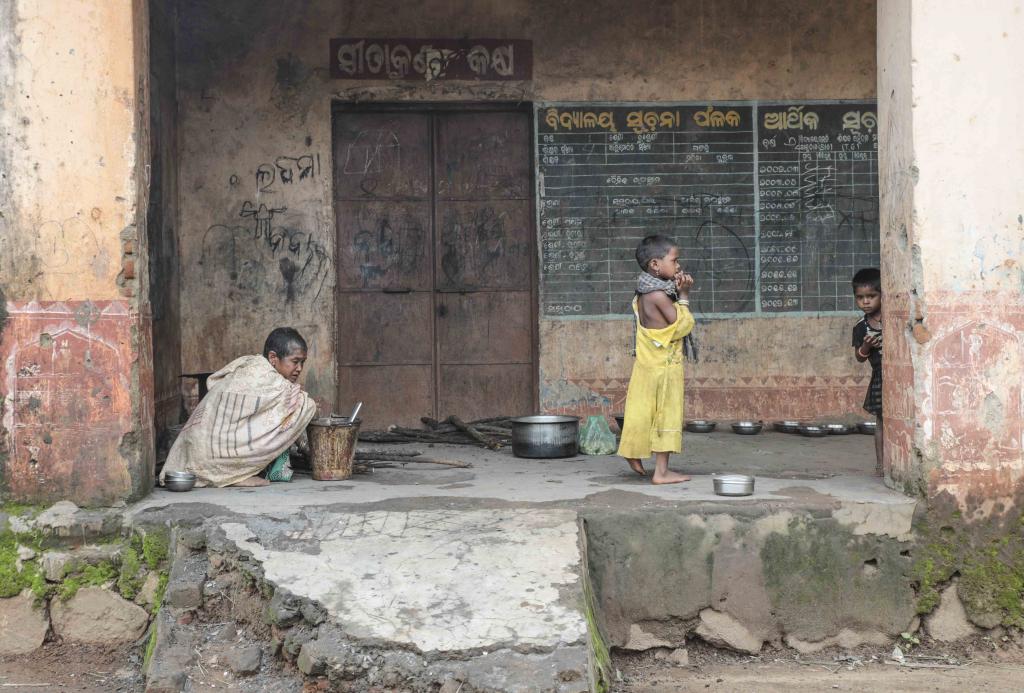 The southern region of Odisha is home to many tribals and millets have been their staple diet since generations. Credit: Vikas Choudhary/CSE

In order to ensure that people take to consuming millets more due to their high nutritional value, the government of Odisha has decided to introduce millets in the public distribution system (PDS), mid-day meal scheme (MDM) and the Integrated Child Development Services (ICDS) by the end of this year. The initiative will be launched in nine districts in a phased manner over a period of five years.

This is the first of its kind as no other state in India has ever introduced millets in ICDS, MDM and PDS together. Speaking to Down To Earth over phone, Saurabh Garg, principal secretary, agriculture, said, “We already have the millets mission programme in place. We are expanding its coverage now as its progress is good and people are showing a lot of enthusiasm over it. We will introduce little millets in ICDS and MDM and ragi in PDS as children may not like its taste. We are now working on the proposal details. We are expecting the availability of millets from November when the programme will be rolled out. In MDM and ICDS, we are planning to initiate millets two days a week. In PDS, ragi will be given to beneficiaries based on availability and preference initially in the tribal areas.”

Earlier, the five-year Special Programme for Promotion of Millets in tribal areas, also known as the Mission on Millets, was launched in May last year to promote millet consumption. Under this programme, seven districts were initially covered. Currently, it is being expanded to another four districts this year. The initiative aims to cover 30351 hectares (ha) and aims to target 1.2 lakh households.

The southern region of Odisha is home to many tribals and millets have been their staple diet since generations. The introduction of millets in PDS in this region will be beneficial as malnutrition is prevalent here, experts feel.

As of now, pilot projects on inclusion of millets in ICDS have been conducted in Nuapada and Gajapati districts to assess the response of locals. “Recipes based on millets for inclusion in ICDS were finalised through a participatory approach in consultation with the community, anganwadi workers and children. Participatory recipe development through food festivals was also carried out to ensure the acceptability of the recipes,” says Dinesh Balam, state co-ordinator of the programme.