Omicron ‘re-infection’ raises questions about waning immunity against COVID-19. Here’s what we know

The metric being currently used to test waning immunity is an antibody test. Immunologists, however, have cautioned against an overreaction to the waning immunity concept 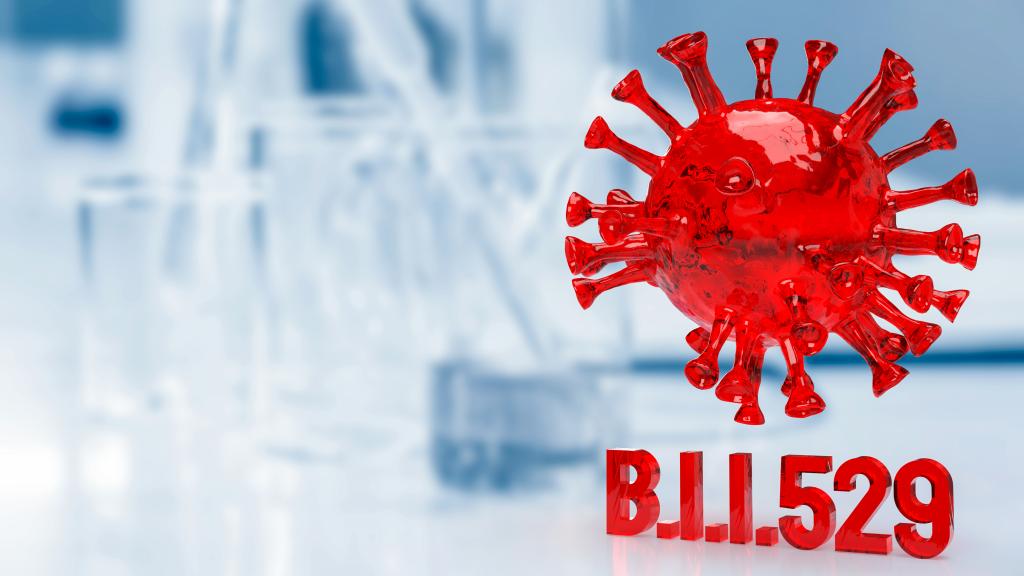 The World Health Organization (WHO) cited preliminary evidence regarding an increased risk of re-infection from Omicron — the latest variant of the novel coronavirus SARS-CoV-2 which it labeled a variant of concern (VOC) November 26 — compared to other VOCs.

It has, however, maintained that information surrounding it is limited for now, and an update will be issued in the coming days or weeks.

The Centre for the AIDS Programme of Research in South Africa (CAPRISA) noted that based on past VOCs, hospitalisation and severe disease may be unlikely since that depends on the memory T cells of the adaptive immune system and not the antibodies present.

Concerns regarding re-infection have raised questions about waning immunity against COVID-19 — whether acquired through natural infection or vaccination.

The metric being currently used to test waning immunity is an antibody test. Several studies, yet to be peer-reviewed, have shown a decline in antibodies after about five months of the second dose, thus causing breakthrough infections. However, immunologists have cautioned against an overreaction to the waning immunity concept.

It is unclear as yet at what rate our memory B and memory T cells fade after COVID-19 vaccination. It is these memory cells that are our body’s key reserve to avoid severe disease or death.

Their lifespan changes based on the virus. For instance, a vaccine for measles gives lifelong protection, while regular immunisation is needed for protection against the influenza virus.

Studies are underway to see whether the Omicron variant can evade immunity provided by COVID-19 vaccines. Leading vaccine manufacturers such as Moderna and Pfizer have already begun working on Omicron-specific vaccines should the need arise.

The country’s National Institute for Communicable Diseases noted that those who tested positive with the Omicron variant have displayed no unusual symptoms; anecdotal evidence from doctors in the region has pointed extreme fatigue, dry cough, fever, muscle pain and night sweats.

Experts have credited the Omicron variant for the steep rise in cases in its most populated Gauteng province, which includes Johannesburg. This has been a trend across Africa, and figures are expected to touch 10,000 a day by the end of this week.

Barring South Africa, Botswana and Hong Kong, the Omicron variant has till now been reported in the Netherlands, Denmark, Australia, Switzerland, Belgium and the United Kingdom.

Several countries have put in place travel bans from African countries, a move stemming from the fear of infection even in a vaccinated population.