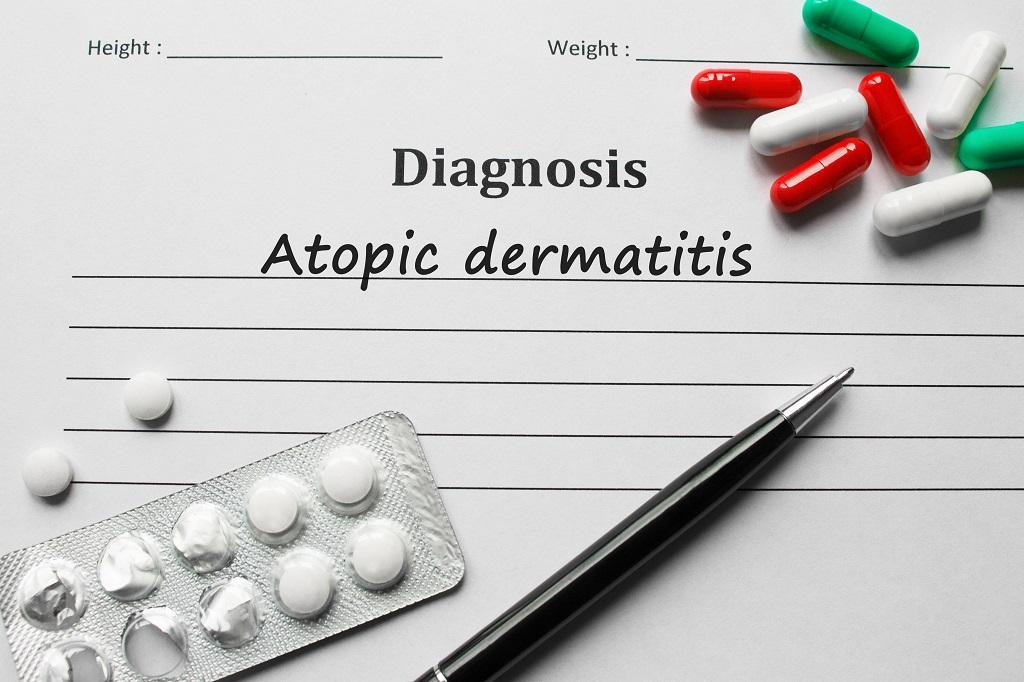 The study was conducted on 62 children aged between 4 and 17, who either had AD and peanut allergy (FA), or children just suffering from AD. “Interestingly, we found those differences not within the skin rash but in samples of seemingly unaffected skin inches away,” Leung told media. “These insights may help us not only better understand atopic dermatitis, but also identify children most at risk for developing food allergies before they develop overt skin rashes and, eventually, fine tune prevention strategies so fewer children are affected,” he added.

The basic difference which was found was non-lesional (non-affected skin) skin from children with AD and FA was more prone to water loss, had an abundance of the bacteria Staphylococcus aureus, and had gene expression typical of an immature skin barrier. This was not the case with the children suffering from only AD.

Food allergies are very deadly and life threatening and very common food allergies are peanuts, seafood (shell fish), wheat, soya and corn. This becomes deadly in some cases as reactions like rapid pulse drop and drop in blood pressure occur.

In the US alone, food allergies are responsible for about 30,000 anaphylactic episodes per year resulting in 2,000 hospitalisations and 200 deaths. Similarly in India, 20 per cent -30 per cent of the total population suffer from food allergy, states the Report on Allergy published by the World Allergy Organization (WAO), 2011. The report states that the World Health Organization (WHO) has estimated that 250,000 avoidable asthma deaths occur in the world each year, which is one of the reactions of food allergies.

Identifying such differences will help prevent children at an elevated risk from developing food allergies.

“Children and families affected by food allergies must constantly guard against an accidental exposure to foods that could cause life-threatening allergic reactions,” Anthony S Fauci,   director, NIAID, told media.

He added that eczema is a risk factor for developing food allergies, and thus early intervention to protect the skin may be one key to preventing food allergy.”