People with past exposure to antiretroviral drugs thrice as likely to resist them: WHO 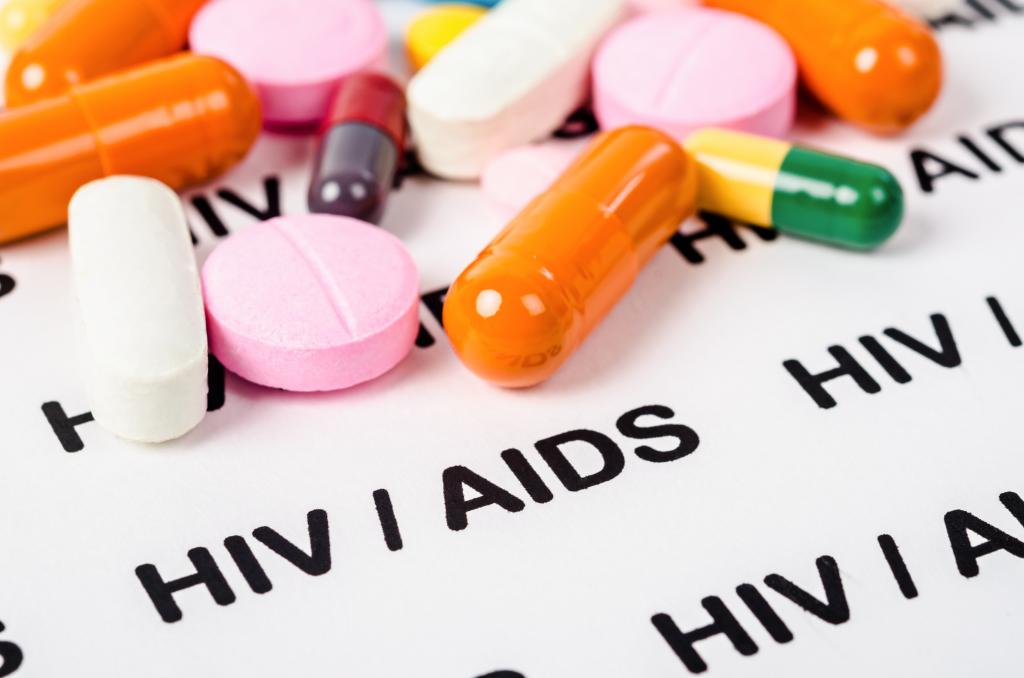 People who have had previous exposure to antiretroviral (ARV) drugs are thrice as likely to resist them compared to those who haven’t had any, the World Health Organization (WHO) stated in its recent report.

An increasing number of countries are approaching the 10 per cent resistance threshold to pretreatment human immunodeficiency virus (HIV) drugs, which, when reached, must urgently change first-line HIV treatment.

The findings of the report are significant when HIV / AIDS, one of the world’s most serious public health challenges, has been around for almost four decades. It was first recognised in 1981.

The pandemic form of HIV-1, also called the main (M) group, has infected at least 79.3 million people and caused more than 36.3 million deaths. The HIV pandemic began in Kinshasa, the capital of the Democratic Republic of the Congo.

HIV drug resistance is caused by one or more changes (mutations) in the genetic structure of HIV that affect the ability of a specific drug or combination of drugs to block replication of HIV. All current ARV drugs, including newer classes, are at risk of becoming partly or fully inactive because of the emergence of drug-resistant virus.

Nevirapine (NVP) or efavirenz (EFV)-based regimens were the most frequent ART regimens initiated in 16 of 20 countries reporting survey findings to WHO (2014-2020).

The prevalence of pretreatment drug resistance to NVP or EFV was higher among ART initiators reporting previous ARV drug exposure than among ARV drug-naive ART initiators.

In 21 of 30 surveys reported to WHO, pretreatment drug resistance to NVP or EFV in populations initiating first-line ART exceeded 10 per cent.

The levels of pretreatment HIV drug resistance among infants (as of December 2020) have been found to be worrying in Africa: 34.2 per cent in Eswatini to 68 per cent in Malawi.

Most infants had been exposed to ARV drugs, the report said.

The high levels of observed pretreatment drug resistance to NVP or EFV emphasise the need to fast-track the transition to the integrase strand-transfer inhibitor dolutegravir (DTG)-based first-line regimens, in accordance with WHO recommendations.

It highlighted the need to accelerate the phase-out of non-nucleoside reverse-transcriptase inhibitor (NNRTI)-based first-line regimens in countries where DTG has been introduced.

To minimise the emergence and transmission of drug resistant HIV, WHO recommends that ART and pre-exposure prophylaxis (PrEP) programmes be accompanied by measures to monitor the quality of ART and PrEP delivery and the routine surveillance of HIV drug resistance.

To minimise the emergence and transmission of drug-resistant HIV, WHO recommends that ART and PrEP programmes be accompanied by measures to monitor the quality of ART and PrEP delivery and by routine surveillance of population-level HIV drug resistance.

The estimated adult (15-49 years) HIV prevalence trend has been declining in India since the epidemic’s peak in 2000, according to India HIV Estimation 2019 report. It has been stabilising in recent years.

India is estimated to have more than 2 million people people living with HIV/AIDS (PLHIV) in 2019. The HIV epidemic has an overall decreasing trend in the country with estimated annual new HIV infections declining by 37 per cent between 2010 and 2019.

The HIV drug resistance report 2021 summarised findings from 38 countries that had finalized the surveys by the time of this report and shared data with the WHO.

The report was the result of collaboration between the WHO Department of Global HIV, Hepatitis and STI Programmes and contributing member states.