Piscivores could have more mercury in their system: study

Conducted by IIT-Hyderabad, the research found that frequent fish eaters, those living in the vicinity of coal-fired power plants and gold artisans have higher levels of mercury in their bodies than others 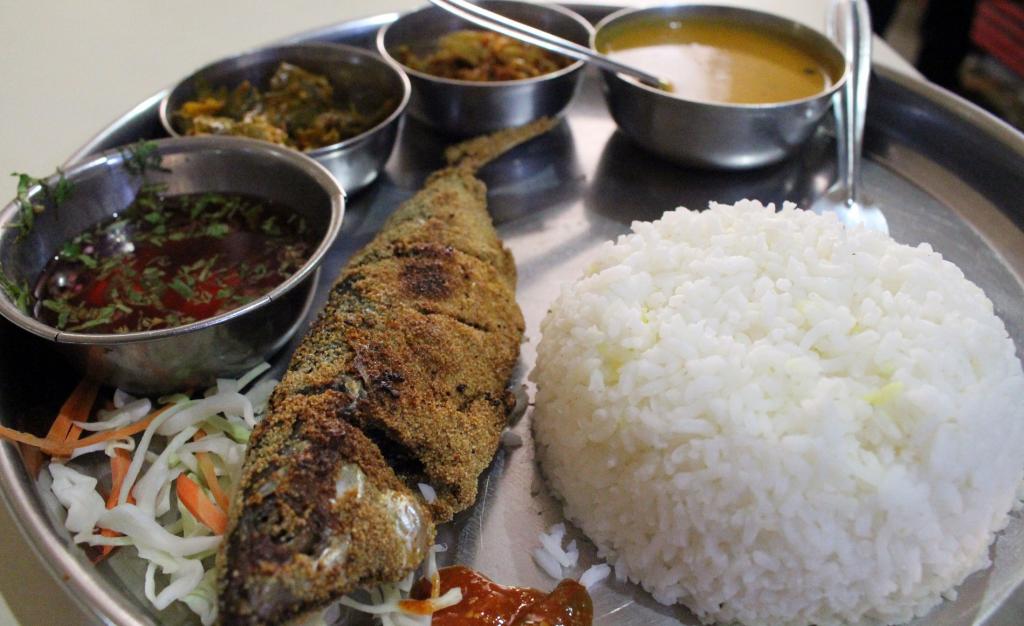 An investigation conducted by a team from Indian Institute of Technology, Hyderabad (IIT-Hyderabad), has highlighted the problem of mercury exposure in humans.

Many natural phenomena like volcanic eruptions, weathering of rocks and forest fires emit traces of mercury into the environment. These spread through land, air and water, and enter the food chain via seafood and freshwater fish where they bio-accumulate in organic form. The mercury passes on to humans when they consume contaminated fish.

Human activities such as burning of coal and metal processing also add far higher amounts of mercury to the environment, escalating the contamination. Prolonged exposure to the heavy metal can cause neurological, cardiovascular and endocrinal disorders in humans.

Small-scale gold artisans too contribute to the burden of mercury in the environment. They use mercury to amalgamate gold from jewellery works, exposing themselves and their families to the toxic element.

A research team from IIT-Hyderabad conducted an exploratory study on the levels of mercury exposure in 668 volunteers from three cities — Hyderabad in Telangana, Nellore in Andhra Pradesh and Vasco da Gama in Goa. Nellore was selected as it has four active power plants and has a high level of fish consumption. Hyderabad and Vasco da Gama were chosen because fish consumption in these two cities was high, though they do not have any power plant.

The team hypothesised that people consuming fish would have more exposure to mercury than others would. The study considered several parameters like gender, dietary habits, frequency of fish consumption and occupational exposure to analyse the data. They used scalp hair as a representative biomarker for the mercury analysis. Data from different parameters and variables were integrated using statistical tools and related software.

Fish consumers from Nellore had a higher total mean value of mercury compared to fish consumers in the other two cities, supporting the hypothesis that presence of coal-fired power plants increased the exposure to mercury.

Researchers observed that total mercury burden in those who frequently consumed fish was higher than those who ate less fish. Besides, fish-eaters had significantly higher mean value of mercury compared to vegetarians. The rice consuming population of Nellore also showed higher readings of mercury than rice-eaters in the other two cities, after accounting for fish consumption.

The mercury readings in artisanal goldsmiths were also higher, irrespective of fish consumption and it was found to be due to occupational inhalation of mercury vapours. The effect of gender on mercury accumulation was inconclusive, necessitating further research.

In all, the data indicated that the total mercury in the hair samples was higher in populations from the emission zone, in high-frequency fish consumers and gold artisans who use mercury compared to the other categories. About 1.6 per cent of the surveyed population of 668 volunteers had a higher mercury level than the reference value of 1.1 parts per million derived in the United States.

“This is just the tip of the iceberg. Emissions are projected to increase in the absence of technological interventions and this, in turn, could escalate exposures. There is a need for further study to assess and develop a database across India on a case by case basis,” said Asif Qureshi, principal investigator of the study, while speaking to India Science Wire. In this regard, he said, IIT-Hyderabad is now collaborating with the Union Ministry of Environment, Forests and Climate Change.

Qureshi conducted the study along with KL Subhavana and Arpita Roy. The team has published its findings in the Journal of Exposure Science & Environmental Epidemiology. (India Science Wire)