Policies to support dementia patients mostly in high-income countries: WHO

There will be a steady rise in global dementia prevalence in the coming decades, the health agency warns 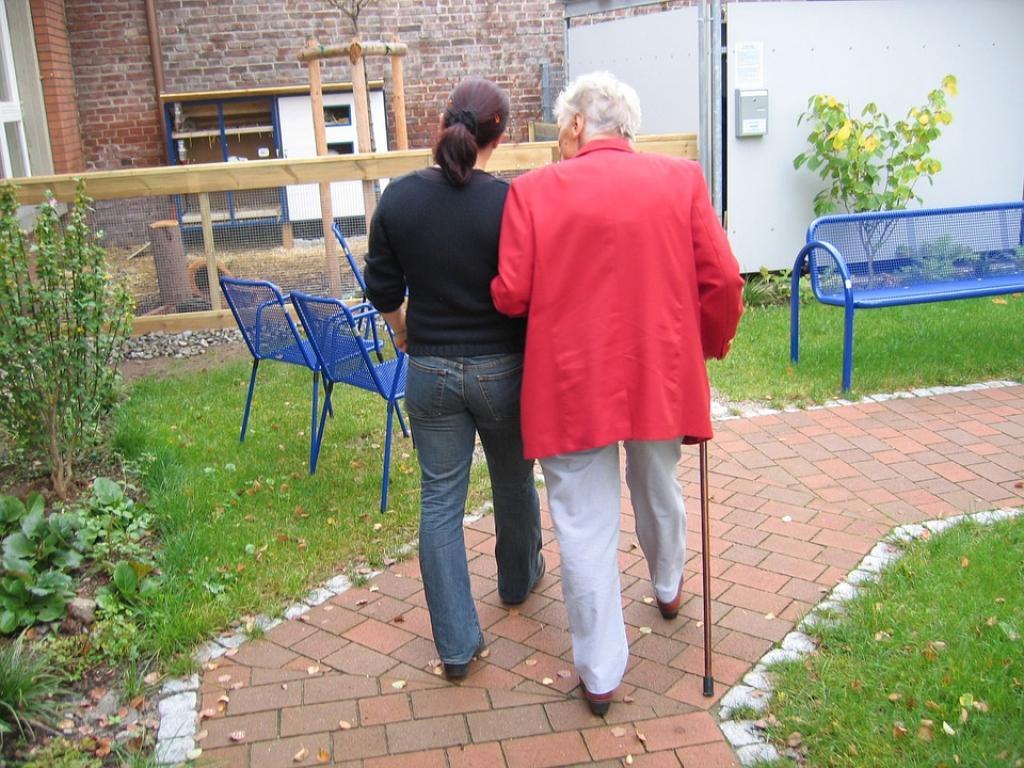 Around 25 per cent countries across the world have a national plan to support people with dementia, even as the number of patients continue to grow, said the World Health Organization (WHO). Half of these countries are concentrated in Europe and the rest are scattered around the world, it added.

The provision of community-based services and access to medication, hygiene products, assistive technologies and household adjustments are higher in high-income countries than in low- and middle-income countries, WHO said in a press note September 2, 2021.

There are over 55 million people worldwide living with dementia that causes memory loss and cognitive failure, according to the United Nations health agency. More than 8 per cent of them are women and over 5 per cent are men over the age of 65.

The global prevalence of the condition is expected to rise to 78 million by 2030 and 139 million by 2050, indicating a steady growth, according to the statement.

Some policies in the European region as well need to be renewed or are set to expire. Tedros Adhanom Ghebreyesus, director-general of WHO, said:

The world is failing people with dementia, and that hurts all of us. Four years ago, governments agreed on a clear set of targets to improve dementia care. But targets alone are not enough. We need concerted action to ensure that all people with dementia are able to live with the support and dignity they deserve.

The condition makes it difficult for the afflicted to perform daily activities and this impacts the lives of the patients as well as resources of countries. The global cost of dementia was $1.3 trillion (Rs 94 lakh crore) in 2019, according to a WHO estimate. “The cost is projected to increase to $1.7 trillion by 2030, or US$ 2.8 trillion if corrected for increases in care costs.”

In low- and middle-income countries, most dementia care costs are attributable to informal care (65 per cent), the health agency noted. Globally, women provide 70 per cent of the support needed by people with the condition.

At present, only 75 per cent countries, mostly high-income, offer some kind of support for carers who experience social and psychological stress.

WHO observed that there has been a decline in interests towards new research due to unsuccessful clinical trials for dementia treatment, combined with high costs of research and development. Some high-income countries such as Canada, the United Kingdom and the United States of America have increased funding in dementia research.

Two-thirds of countries associated with the Global Dementia Observatory involve people with dementia in research and policy-making “rarely” or not at all, said WHO.

The health agency called for prioritising global research on the condition with inclusion of dementia patients, carers and families.