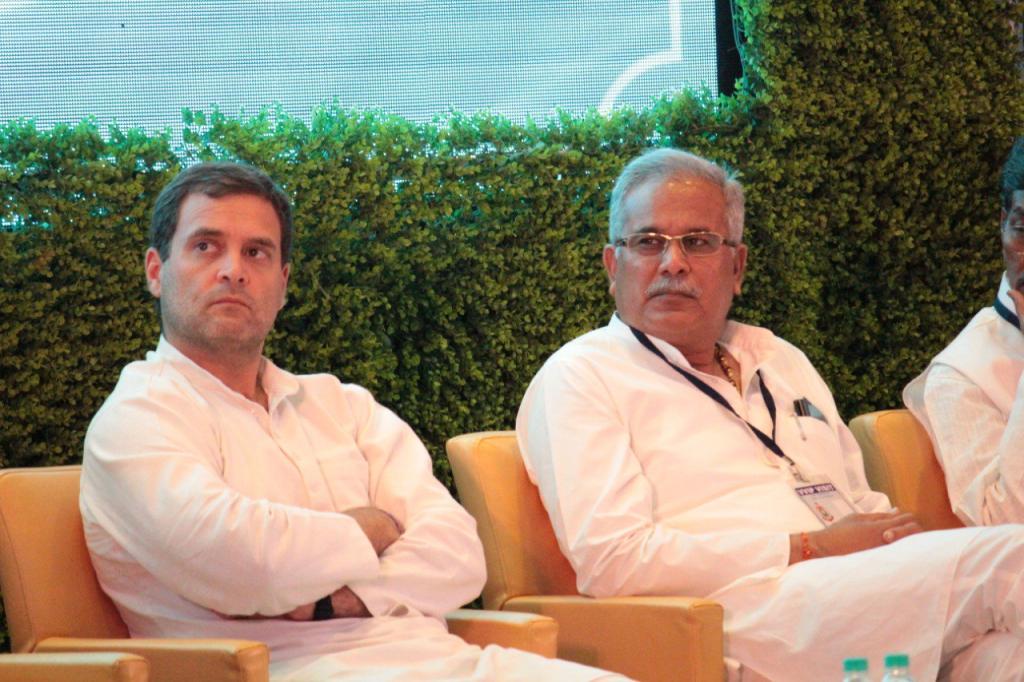 Public spending on healthcare will be increased to 3 per cent of India’s Gross Domestic Product (GDP) if Congress is voted to power in the upcoming Lok Sabha elections, Congress Prsident Rahul Gandhi said on March 15, 2019.

The Grand Old Party was also looking at a Right to Healthcare Act to guarantee certain minimum health services to all the Indian, Gandhi said at a meeting in Raipur. If voted his party will also try to increase the number of doctors and other medical staff, he added.

The health sector of the second-most populous country suffers from an acute shortage of human resource.

Health activists and have sought a policy on this line for long. India currently spends a mere 1.2-1.3 per cent of its GDP on healthcare. Jan Swasthya Abhiyan, the Indian chapter of People's Health Movement, last month demanded in its public health manifesto that expenditure on healthcare be raised to Rs 4,000 per capita. That would translate to around 2.5-3 per cent of the GDP.

“This is among the few rare occasions when we hear our political leaders talk about health expenditure before elections, Jawaharlal Nehru University professor Jayati Ghosh said, welcoming Gandhi’s announcements.

The amount spent on public health spend by the Union and state governments was stuck around 1.3 per cent of the GDP between 2008-09 and 2015-16. It increased marginally to 1.4 per cent in 2016-17, according to PRS Legislative Research.

The rate is one of the lowest in the world. Even lower-income neighbours spend relatively more or around this level (Bhutan: 2.5 per cent; Sri Lanka: 1.6 per cent; Nepal 1.1 per cent of GDP).

This was never implemented. Consequently, out-of-pocket expenditure on health remains one of the highest in India. Indians bear 68 per cent of health expenditure, PRS estimated.

Each government doctor in India, on an average, caters to 11,082 people — more than 10 times what the World Health Organization recommends. Over the last nine years, shortage of medical staff, especially doctors, claimed lives of 72,000 infants in government hospitals of Madhya Pradesh. The shortage of paramedical staff is even more acute.

Some experts also stress on ensuring that states spend the funds marked for them. Financial management at both the Centre and states was not satisfactory, with substantial amounts persistently remaining unspent with state health societies at the end of each year, according to a 2017 CAG report. The unspent amount increased to to Rs 9,509 crore in 2015-16 from Rs 7,375 crore in 2011-12 in 27 states.