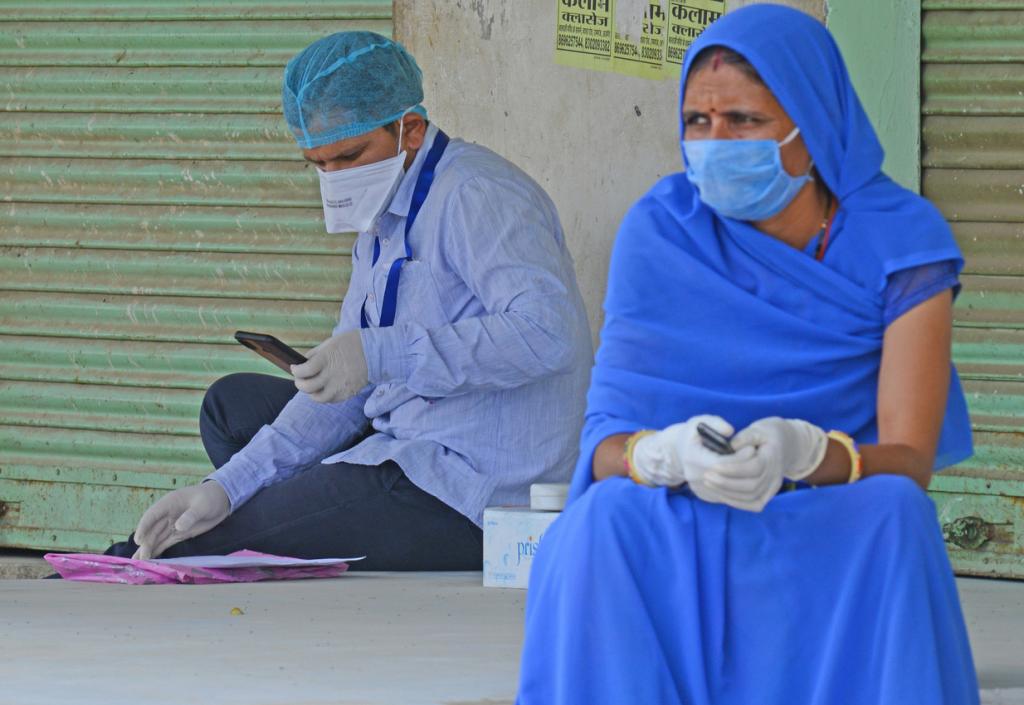 Rajasthan’s Right to Health Bill, part of Congress’s manifesto since 2018, may finally see the light of the day: It was sent to a select committee for review September 23, 2022 and is expected to be passed in a one-day session.

If passed, it’ll be the first move by a state government to provide protection as well as fulfilment of rights and equity in relation to health and well-being.

But the current document is weak, lacks an implementation timeframe and some of its details overlap provisions in existing legislation, according to experts.

The bill is expected to have a recurring annual expense of Rs 14.50 crore. Of this, Rs 5 lakh constitute allowances for nominated members of the state health authority and district health authorities. The rest will be for human resources.

Under Clause 3 of the bill, Rajasthan residents will have the right to free consultation, drugs, diagnostics, emergency transport and emergency care at all public health institutions and affordable care for surgeries at all public hospitals.

If implemented effectively, this may pave the way to reduce out-of-pocket expenditure (OOPE) on health which annually impoverishes millions of people in India.

OOPE on health accounted for nearly half (44 per cent) of Rajasthan’s total health expenditure, with the government spending Rs 1,696 per capita, according to the latest data from the National Health Accounts 2018-2019.

Other provisions in the bill include ‘appropriate’ budgetary allocation, optimising resources to ensure a robust public health system by streamlining services and schemes, notification of safety and quality standards, coordination mechanisms and setting up of state and district health authorities.

But the details on exactly how this will be implemented were missing from the bill.

Narendra Gupta of Jan Swasthya Abhiyan (JSA) argued that in its present form, the bill lacks teeth. He said:

It is essentially an instrument but the rules must clearly mention the services to be provided, in what manner and at what distance. Only then will we understand how good the bill is.

The document seems weak in the assurances it makes to the public and holding the government accountable, he added.

The draft was actually better than the bill which has been introduced, according to the expert. “Two key factors are missing — use of the term ‘guarantee’ and a timeframe within which the rules must be framed.”

So when the bill becomes an act, nobody knows when it will actually have implementability, he noted.

The earlier draft also included details about ensuring availability of basic primary care services within 3 kilometres or half an hour of walking distance. Specifics have changed in the current document, Gupta added.

An earlier version presented in March this year had set a deadline for six month to develop a Human Resource Policy for Health within six months of the enactment of the act. The same timeline was given to set up social audit and grievance redressal mechanisms.

However, the bill removed any mention of a timeframe.

In the absence of ensuring development of a Human Resource Policy for Health, every healthcare promise made by the government may fail to be delivered, Gupta said, adding:

Services which will be offered for free under the bill should actually be available to the people. There is a big human resource problem at the public health centre (PHC), community health centre (CHC) and sub-centre level and long waiting time at the District Hospital level.

There is a shortage of 207 auxiliary nurse midwives in the sub-centres and PHCs in the state’s rural areas. Similarly, there is a shortage of 29 doctors at PHCs and 1,877 specialists (surgeons, obstetrician-gynecologists, physicians and paediatricians) at CHCs, according to the Rural Health Statistics 2020-2021.

Some 1,526 posts of pharmacists are vacant, while there is a requirement of 622 more laboratory technicians at CHCs and PHCs in the state’s rural areas.

The bill is being opposed by the Jaipur Medical Association (JMA). The reasons include:

Similar critiques were made by a March 2022 document prepared by the Vidhi Centre for Legal Policy (VCLP), an independent think-tank, in response to the government of Rajasthan seeking public comments. Most of these suggestions are relevant for the current document as well.

The VCLP report underlined the need to conduct a compatibility review before the bill is enacted, to ensure there is no overlap. “Several laws relating to public health and healthcare are already in force in Rajasthan,” it noted. The Bill potentially contradicts certain provisions in these laws, the organisation flagged.