Small island states faced thrice as much fall in GDP in 2020 as other developing countries: UN

The COVID-19 pandemic affected all spheres of live in the climatically sensitive small island countries, according to a new UN report 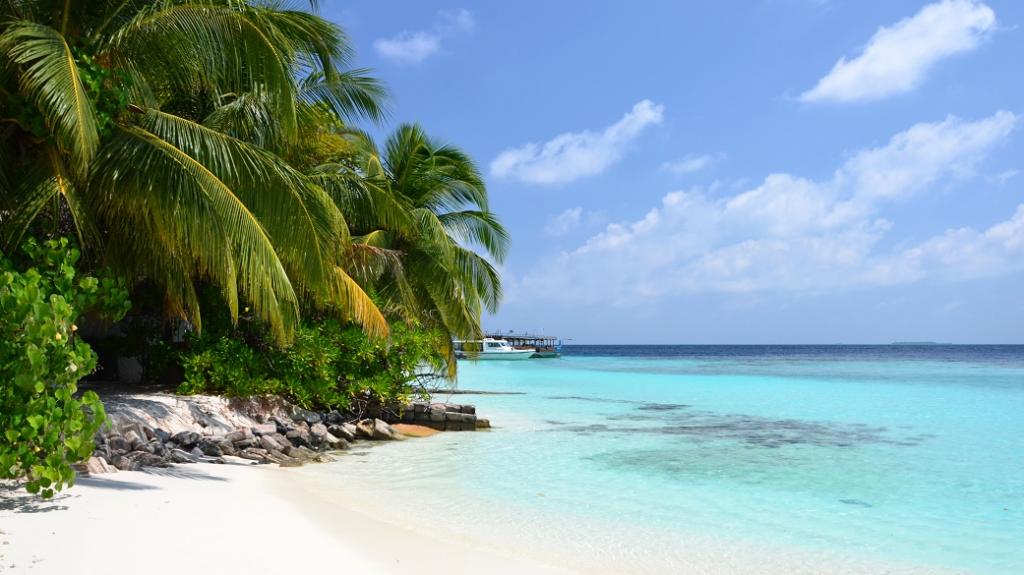 The Maldives is a Small Island Developing State or SIDS. Photo: Wikimedia

Small island developing states (SIDS), already in extreme risk from global warming, have had a double whammy — their gross domestic product (GDP) is expected to decline nine per cent in 2020, way more than 3.3 per cent for other developing countries, the United Nations warned.

The 2021 edition of UNCTAD’s Development and Globalization: Facts and Figures report was released June 10, 2021. UNCTAD stands for United Nations Conference on Trade and Development.

According to the report, SIDS had a tough task ahead of them as they sought to recover from the impacts of the novel coronavirus disease (COVID-19) pandemic.

SIDS were also 35 per cent more vulnerable to external economic and financial shocks than other developing countries, according to the report.

SIDS countries are unique in that most of them hardly emit greenhouse emissions but are the first to suffer the impacts of climate change.

Many of them are low-lying, situated just five metres above sea level. This makes them vulnerable to sea-level rise, storm surges and coastal destruction. Four of the top 10 most environmentally vulnerable countries in the world are SIDS, according to the 2020 Environmental Vulnerability Index.

The United Nations’ report on World Population Prospects 2019 had warned that many SIDS would not be able to achieve Sustainable Development Goals by 2030 because of increasing populations and climate risks.

The highest level of support for climate action — 74 per cent — was found in people living in SIDS, according to the results of the Peoples’ Climate Vote was published January 27, 2021 by the United Nations Development Programme.

The current report has been published ahead of UNCTAD’s 15th quadrennial ministerial conference to be held online from October 3-7, hosted by Barbados, one of the SIDS. The contributions and vulnerabilities of SIDS will be key elements of the discussions at the conference.