Activists, health-care workers and scientists in South Africa were faced with a horrific epidemic but went on a ruthless crusade to turn it around 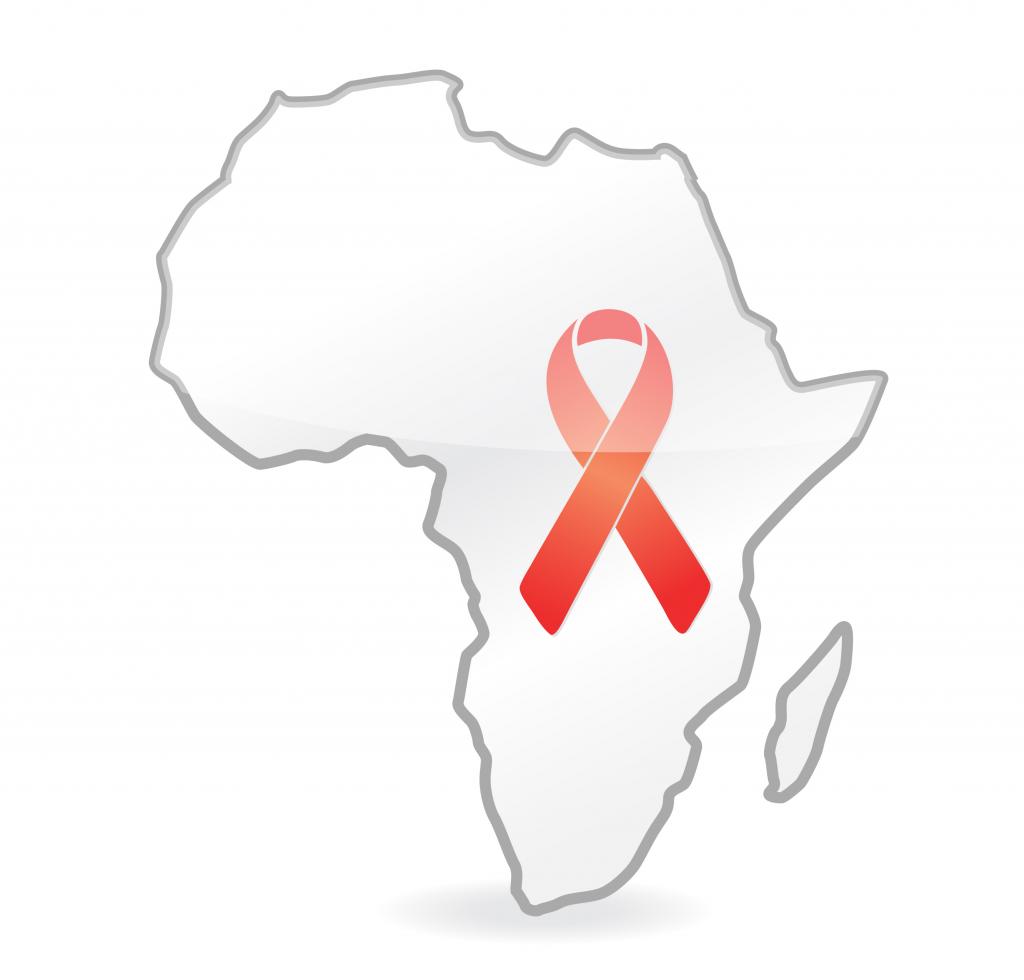 HIV changed South African society at a time when it needed no distraction as it battled to rebuild a nation post-apartheid (Credit: iStock Photos)

HIV changed the nature of health in South Africa as the new democracy emerged. It slashed life expectancy and wiped out a generation of economically active adults in their prime across sub-Saharan Africa. It reversed gains in under-five mortality and created a cohort of AIDS orphans. The disease also revealed the inter-relatedness between social behaviour, stigmatisation, cultural mores, religious beliefs and human health.

HIV changed South African society at a time when it needed no distraction as it battled to rebuild a nation post-apartheid.

The history of AIDS in South Africa is a particularly fraught and traumatic story, more than in any other country in the world. The country got off to a disastrous start in managing the pandemic, which meant that its impact on health was all the more acute. It took ten years after the first democratic elections in 1994 for the tide to turn.

Today, just over a decade and a half after the International AIDS Conference in 2000, the country is on a completely different trajectory. Over the past ten years, life expectancy has improved by nine years. And infant and child mortality have improved dramatically.

These enormous strides are a tribute to South African activists, health-care workers and scientists. They were faced with a horrific epidemic and did the right thing. En masse they spoke truth to power. They were relentless in their pursuit of scientific evidence and ruthless in their implementation.

It is gratifying to have been part of the crusade, and to be able to look back at how much progress has been made.

From 1998 to 2003, civil society together with AIDS activists, doctors and scientists began to systematically and methodically use scientific evidence – in the face of government AIDS denialism – to force the use of antiretrovirals for the prevention of mother-to-child transmission of HIV-1, the most widespread type of the virus. Subsequently antiretrovirals would also be rolled out as life-saving treatment.

A number of research projects were initiated to underpin our work.

Our work at the Perinatal HIV Research Unit in Soweto was at the centre of these controversies. In 1996 we established the unit when we started research into the prevention of mother-to-child transmission of HIV-1.

Because of our involvement in the management and follow-up of HIV-1 infected pregnant women and their infants, we became one of the first public-sector sites to conduct antiretroviral treatment trials in adults and children. This gave us the necessary comfort to propagate the use of antiretrovirals in Soweto in the late 1990s.

Soweto became one of the first demonstration projects for both prevention of mother-to-child transmission and ARV treatment roll-out. It was funded by the French government’s Fonds de Solidarité Thérapeutique International in a direct grant to the unit.

This Demonstration of Antiretroviral Treatment was approved in about 2002 under strict conditions by the then Minister of Health, Dr Manto Tshabalala-Msimang.

But as governmental denialism intensified, our efforts to secure additional funding from the Pangaea Global AIDS Foundation and Clinton Foundation were closed down.

We received a phone call from the then AIDS director at the National Department of Health instructing us to stop developing the proposal. Communication with the donors then stopped without explanation. A decade later Pangaea acknowledged that the South African government had applied pressure for them to stop working with us.

Political interference was rife at this time. The use of antiretrovirals for prevention of mother-to-child transmission was seen as a subversive activity.

Then in 2002 a document was distributed to African National Congress branches throughout South Africa. It attacked South Africa’s earliest and most prominent AIDS scientists, including Salim Abdool Karim and ourselves. Abdool Karim’s research was characterised as “anti-human” and promoted by “corporate forces”, and we were singled out, because of our work using antiretrovirals for preventing mother-to-child transmission of HIV, as “killers of black women”.

The document, partly penned by then President Thabo Mbeki, was titled “Castro Hlongwane, Caravans, Cats, Geese, Foot & Mouth and Statistics: HIV/AIDS and the Struggle for the Humanisation of the African”. The document had a devastating impact on the work we were doing. It legitimised the position taken by denialists and made us targets.

In 2003/2004, government policy changed under mounting pressure from civil society as well as political pressure from within government. In an era where the cost of drugs was declining, we were fortunate beneficiaries of USAID and Elizabeth Glaser Pediatric AIDS Foundation funding that enabled scaling up of treatment in Soweto.

Within six months of the policy change, the team – led by Dr Lerato Mohapi – put just under 1,000 people in treatment. Our prevention of mother-to-child transmission programme, directed by Dr Avy Violari, expanded in Soweto. It accelerated access by opening prevention of mother-to-child transmission programmes in every antenatal clinic.

Even though we were involved with rolling out care and scaling up interventions for maximum impact, we knew we also had to focus on the clinical science, and designed a number of programmes. These were funded under the CIPRA-SA banner.

Studies executed under this programme had a major impact on international guidelines that revolutionised treatment management for infants and defined that antiretroviral treatment could be executed by nurses instead of doctors. The Children with HIV Early Antiretroviral study, undertaken at the Chris Hani Baragwanath and Tygerberg hospitals, showed that early treatment in HIV-infected infants could significantly reduce deaths.

The CIPRA-SA study demonstrated that ARV care could be task-shifted to nurses, which allowed for the mass roll-out of treatment in South Africa and beyond. We continued with prevention of mother-to-child transmission research, which continued to help elucidate and refine regimens to make them more potent, the requirement to eliminate paediatric HIV.

Knowing that the only effective way to control the HIV epidemic was through prevention, the perinatal unit expanded its focus beyond prevention of mother-to-child transmission and antiretroviral treatment for adults and children.

All these interventions had a dramatic effect. In the past ten years estimates of South Africa’s burden of disease show a nine-year increase in the average life expectancy, which reached an all-time post-apartheid low of 55 in 2005.

Maternal deaths have also declined from 190 mothers dying for every 100,000 births to only 155 mothers dying. Most of this is attributed to the scaling up of antiretovirals in the public sector.

Now the next challenge is to ensure that the lessons garnered in our experience with the HIV epidemic are recapitulated. There is the quadruple burden of disease and the interconnecting epidemics of communicable and non-communicable diseases, maternal and child mortality, and injury and violence.

This is an edited version of the article that appeared in Spotlight, a quarterly South African health publication.