Montelukast has been around for more than 20 years and is usually prescribed to reduce inflammation caused by conditions like asthma, hay fever, and hives 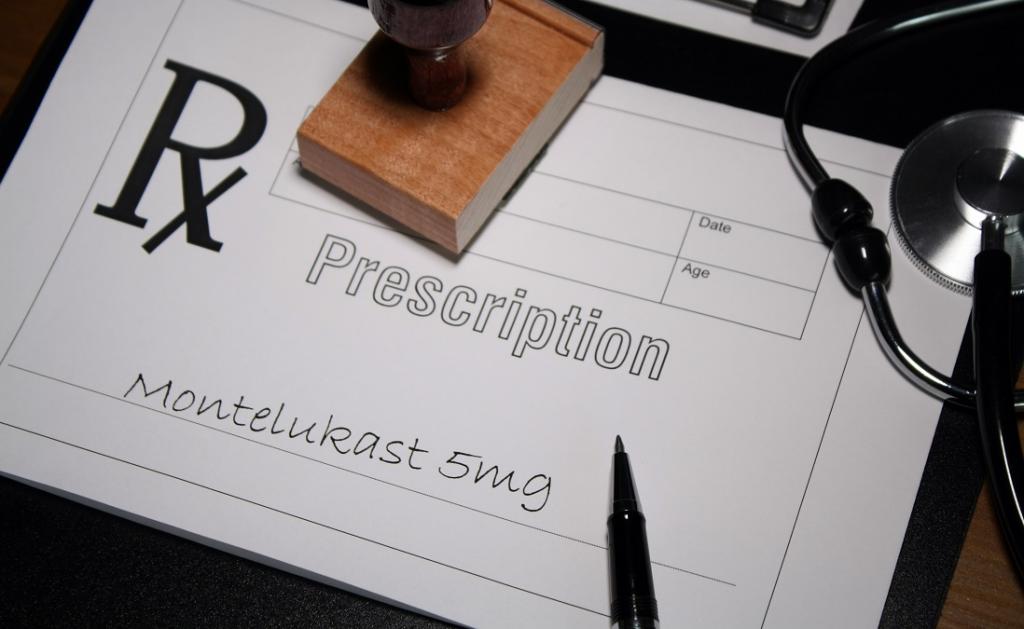 A drug used to treat asthma and allergies can bind to and block a crucial protein produced by the virus SARS-CoV-2 and reduce viral replication in human immune cells, a study by Bengaluru-based Indian Institute of Science (IISc) has claimed.

The drug, called montelukast, is approved by the US Food and Drug Administration (FDA). It has been around for more than 20 years and is usually prescribed to reduce inflammation caused by conditions like asthma, hay fever, and hives.

The researchers found that the drug binds strongly to one end (‘C-terminal’) of a SARS-CoV-2 protein called Nsp1, which shuts down the synthesis of proteins required by the immune system to protect the host body.

The research team led by Tanweer Hussain, assistant professor in the Department of Molecular Reproduction, Development and Genetics (MRDG), began their study by screening more than 1,600 FDA-approved drugs using computational modelling to find the ones that bound strongly to Nsp1.

They shortlisted a dozen drugs including saquinavir, an anti-HIV drug. They then worked with a group led by Sandeep Eswarappa, associate professor in the Department of Biochemistry and cultured human cells in the lab that specifically produced Nsp1. They treated them with the selected drugs and found that only montelukast was able to rescue the inhibition of protein synthesis by Nsp1.

The team consequently tested the effect of the drug on live viruses in the Biosafety Level 3 (BSL-3) facility at the Centre for Infectious Disease Research (CIDR) at the institute, in collaboration with Shashank Tripathi, assistant professor at CIDR and his team. They found that the drug was able to reduce viral numbers in infected cells in the culture.

A press release from IISc said the team has planned to work with chemists to see if they can modify the structure of the drug to make it more potent against SARS-CoV-2. In addition, they plan to continue hunting for similar drugs with strong antiviral activity.