More than half of children have antibodies in them, according to the fourth serosurvey 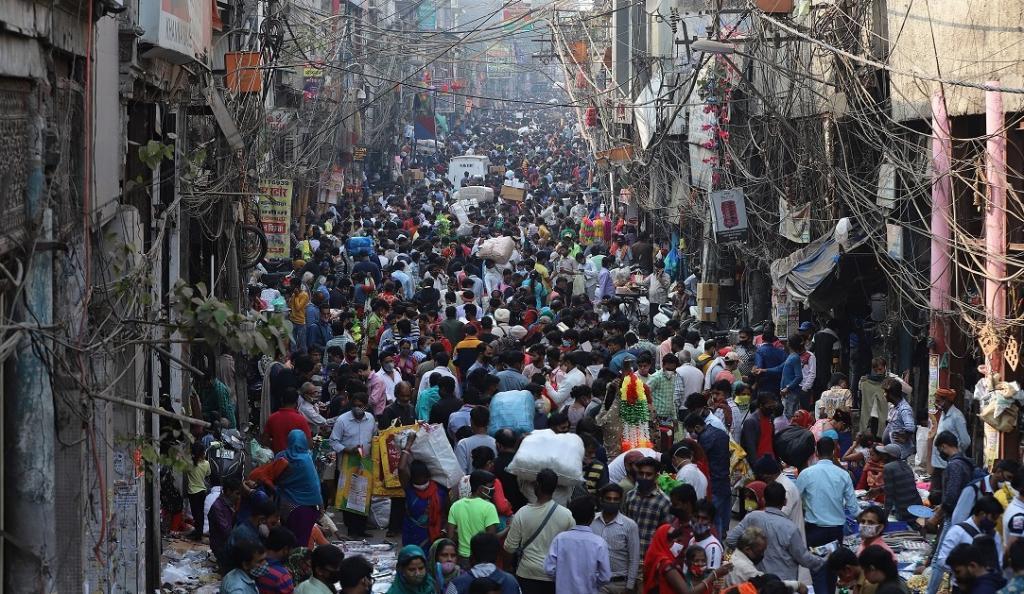 The increase in COVID-19 antibodies among Indians can be attributed to the exceptionally high number of COVID-19 cases in India during the second wave and the ongoing vaccination drive. Photo: Vikas Choudhary / CSE

At least two-thirds of India’s population has developed antibodies against the novel coronavirus (SARS-CoV-2) by now. This is according to the fourth national serosurvey that was conducted in June-July 2021, after the massive second wave of the novel coronavirus disease (COVID-19) in India.

This is a significant increase as compared to the third national serosurvey in December 2020-January 2021 that pegged seroprevalence merely at 24.1 per cent. Such an increase can be attributed to the exceptionally high number of COVID-19 cases in India during the second wave and to some extent, the ongoing vaccination drive.

However, the survey also says that a significant chunk — approximately 400 million people — have no antibodies and are therefore susceptible to the viral infection.

The serosurvey was conducted in the same 70 districts of 21 states where three rounds were conducted earlier. As many as 28,975 people were enrolled, of which, 20 per cent were people of age 10-17 years.

Healthcare workers (HCWs) showed a good 85.2 per cent seropositivity. However, 13.4 per cent of them have reported as not receiving one dose of the vaccine while 10.5 per have reported of not having taken a single dose. In other words, one-tenth of the HCWs are not vaccinated