WHO, Unicef target to avoid 50 million vaccine-preventable infections this decade 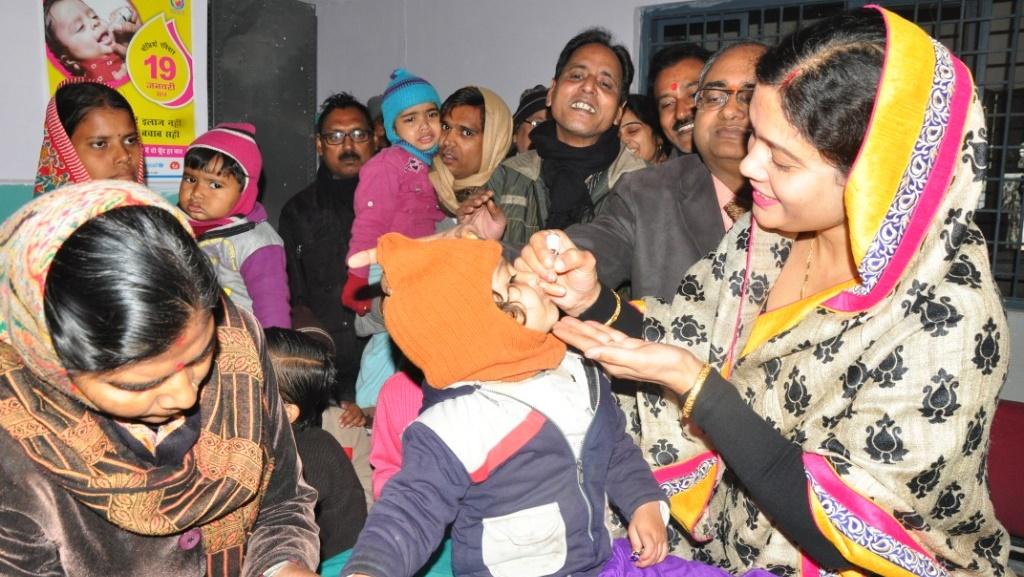 Global agencies like the World Health Organization (WHO), Unicef and others have set a target of avoiding 50 million vaccine-preventable infections in this decade as part of a new immunisation programme launched April 26, 2021.

The Immunisation Agenda 2030 (IA2030) launched during World Immunisation Week, also intends to reduce the number of zero-dose children by 50 per cent, according to the document released by the WHO, Unicef and Gavi, the Vaccine Alliance.

Zero-dose children are those who have received no vaccines through immunisation programmes.

The programmes hopes to do this by extending immunisation services to 13 million such children. These constitute 65 per cent of more than 20 million infants who do not receive a full course of even basic vaccines and miss out on new vaccines.

The IA2030 is based on learnings from Global Vaccine Action Plan (GVAP). It also aims to address the unmet targets of the GVAP that were initially to be fulfilled as part of the global immunisation strategy of the ‘Decade of vaccines’ (2011–2020).

The new programme will focus on a ‘bottoms-up’ approach, in contrast to the GVAP that followed a ‘top-down’ one.

The UN agencies aim to ensure through IA2030 that the benefits of immunisation are shared equitably among and within countries.

“Vaccines will help us end the COVID-19 pandemic but only if we ensure fair access for all countries and build strong systems to deliver them,” Tedros Adhanom Ghebreyesus, WHO’s director-general, was quoted as saying in the document.

The programme will give priority to populations that are not currently being reached, particularly the most marginalised communities, those living in fragile and conflict-affected settings and mobile populations, such as those moving across borders.

IA2030 will also provide a strong foundation for the global immunisation strategy in the decade 2021-2030, the document said.

This, in turn, will contribute to achieving the UN-mandated sustainable development goals or SDGs, specifically SDG3. “Ensure healthy lives and promote well-being for all at all ages,” SDG3 says.