Why is Zika virus infection rising in Kanpur?

More than 110, including four pregnant women, infected with the virus in Kanpur 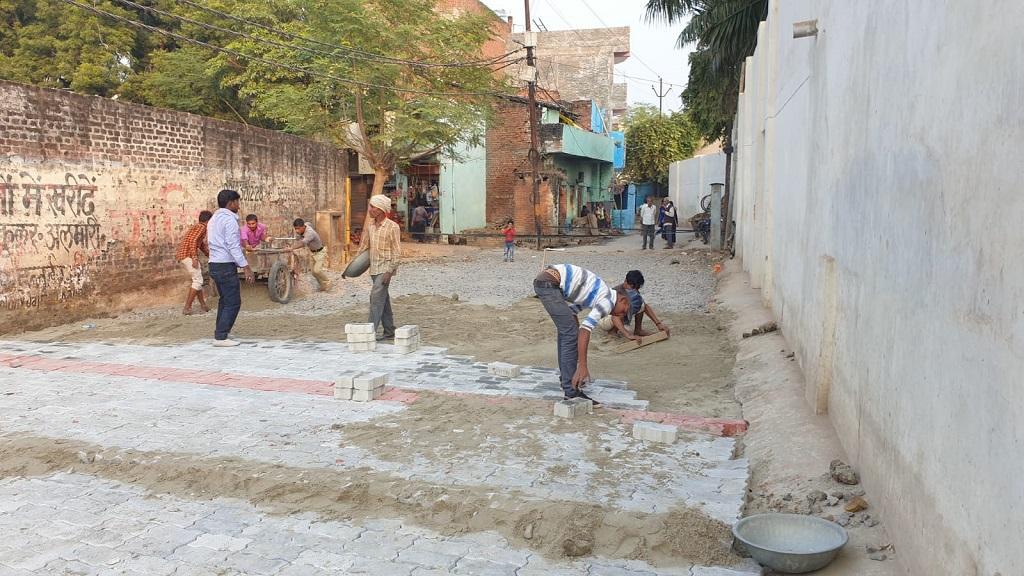 Kanpur in Uttar Pradesh got its first case of Zika virus with Mohammad Mushtaq Ali (57), who had to be hospitalised for at least 13 days.

Many settlements, about five kilometers away from the Air Force campus where Ali works, have come under the grip of this virus. It was only on November 10 that a laboratory was set up for virus testing in Kanpur.

Ali was admitted to the Civil Hospital of the Air Force from October 13-November 3. He says he feels weak, and is on leave for a month.

He told Down to Earth: “I had a slight burning sensation in my eyes on October 11. I was admitted to the Civil Air Force Hospital, where I was on a ventilator in the intensive care unit from October 13-26.”

At least 108 such cases, including four pregnant women, have been reported from Kanpur since the outbreak in early November. At least 17 have recovered.

Chief Minister Adityanath, who visited Kanpur on November 10, however, said there was no need for panic.

Ali shifted to a new place in July: “There were heaps of garbage everywhere at the old place. Pigs would walk around there.”

Chief Medical Officer (CMO) from Kanpur, Nepal Singh, told DTE over the phone: “Daily monitoring of pregnant women who have been found infected so far is being done. About 4,000 samples have been taken so far. Door-to-door sampling is being carried out.”

He added the situation is in control.

CMO Singh said six patients are admitted to hospitals, the rest are under home isolation. As many as 156 mosquitoes were sent to Delhi for testing in the beginning, of which one tested positive for Zika. At least 300 more mosquitoes have been sent so far. The report is yet to come out.

Around 100 teams have been formed to handle the outbreak.

Nisha Pal (63), a resident of Tiwaripur, said: “There is filth all around, pigs keep walking around. Not much regard is paid to cleanliness.”

Seema Pandey, district coordinator, non-profit Shramik Bharti, said: “I think the main reason for the spread of the Zika virus is the filth here. Water from the tanneries gets stagnant in the pits where mosquitoes breed the most. There are heaps of garbage everywhere.”

Pandey and her team are going door-to-door to make people aware of the rise in Zika infection. She added: “A woman in her eighth month of pregnancy was infected with this virus in Tiwaripur on November 10. She is doing fine now. We try to take special care of pregnant women.”

Public health expert Radheshyam said: “We will follow up with the pregnant women infected with this virus for six months. Most patients are within five kilometers of ​​Air Force. Preparations are underway to increase Zika wards in hospitals.”