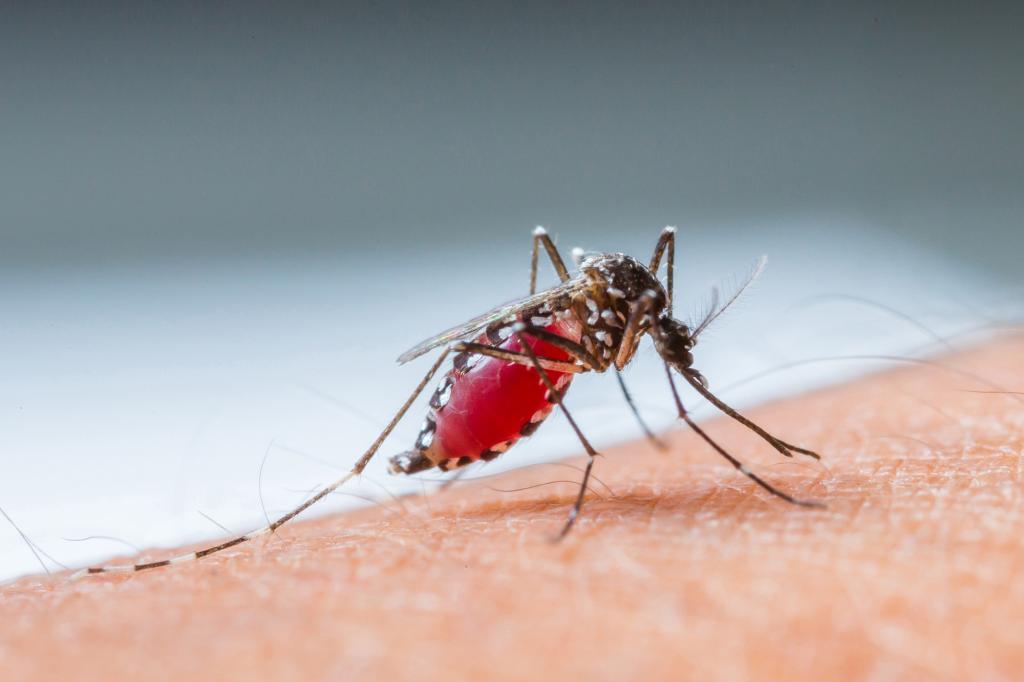 The fight against malaria got a shot in the arm on April 24, 2019, with a range of research organisations coming together on a common platform aiming to eliminate the disease from India by 2030 through shared research agenda and resources.

However, several challenges remain. There are critical operational gaps in service access, particularly for vulnerable populations in high transmission areas as well as in the services provided by the private sector. There is also a need to improve quality and effectiveness of vector and environmental control measures. In addition, the emergence and spread of drug and insecticide resistance is undermining the efficacy of existing tools. There is a need for new improved tools and approaches for disease surveillance, diagnosis, treatment and vector control.

There are several research organisations and groups in the country that focus on malaria research but there is little communication and harmonisation in the scientific community, resulting in duplication of efforts.

In this context, the Indian Council of Medical Research (ICMR) has put together a programme to bring the various stakeholders on a single platform to identify and prioritise research work needed to meet the target to eliminate the disease by 2030. Called Malaria Elimination Research Alliance India (MERA India), the programme took off on April 24, with the first meeting of the stakeholders.

Secretary, Union Ministry of Health and Family Welfare, Preeti Sudan, noted that there was a need for more operational research. She urged those who were involved in malaria control programmes to prepare and disseminate short audio and video clips on how people can protect themselves from the disease and help block its transmission.

Regional Advisor at the World Health Organization (WHO)’s South East Asia Regional Office, Neena Valecha, said the regional office would provide all assistance to ensure regional cooperation for the programme considering that diseases know no national boundaries and it was essential that all the countries in the region worked in unison.

ICMR Director General Balram Bharghava, expressed confidence that the programme would harness and reinforce research in coordinated and combinatorial ways to achieve the target of malaria elimination by 2030. (India Science Wire)