In a white paper released on May 31, the council noted that e-cigarettes and other such devices contained not only nicotine solution, which was highly addictive, but also harmful ingredients such as flavoring agents and vaporisers 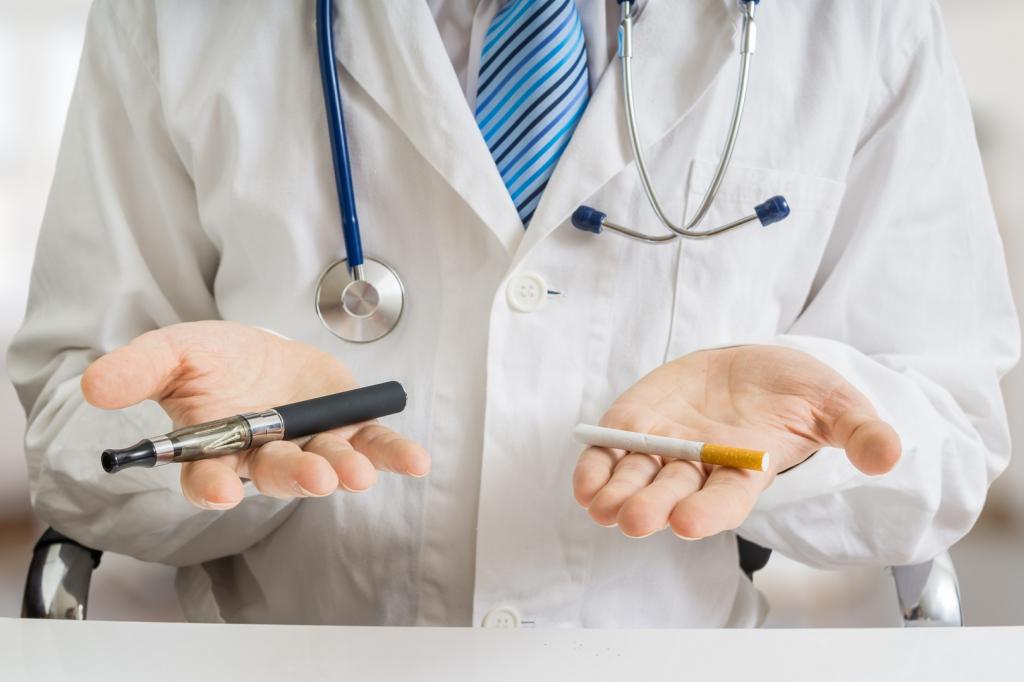 The Indian Council of Medical Research (ICMR) has recommended a complete ban on e-cigarettes and other electronic nicotine delivery systems (ENDS), based on currently available scientific evidence.

In a white paper released on May 31, the council noted that e-cigarettes and other such devices contained not only nicotine solution, which was highly addictive, but also harmful ingredients such as flavoring agents and vaporisers.

“Use of ENDS or e-cigarettes has documented adverse effects on humans, which include DNA damage; carcinogenic, cellular, molecular and immunological toxicity; respiratory, cardiovascular and neurological disorders; and adverse impact on fetal development and pregnancy,” the paper noted.

The paper has rejected the argument that e-cigarettes could help smokers quit tobacco consumption. “While such benefits have not been firmly established, there is also evidence that there is risk of people continuing to use both them as well as tobacco products. In addition, these devices could encourage non-smokers to get addicted to tobacco,” it said.

Last year, the Centre had issued an advisory recommending a ban on the sale of e-cigarettes in India. A committee headed by K Srinath Reddy of Public Health Foundation of India (PHAI) analysed over 300 research articles from across the world and prepared the white paper. It notes that various flavours and attractive designs are adding to the allure of the devices, and there was an increasing trend of using e-cigarettes among youth and adolescents in many countries. “Use of ENDS or e-cigarettes can open a gateway for new tobacco addiction.  On the balance, these have a negative impact on public health,” it states.

Reddy noted that presently there were more than 460 different e-cigarette brands with varied configuration of nicotine delivery that come in over 7,700 flavours, and were fast becoming a trend among youngsters. “Studies have found that youths using e-cigarettes and other such devices are more likely to use regular cigarettes later. They increase the likelihood to experiment with regular products and increase the intention to indulge in cigarette smoking”.

Ravi Mehrotra, Director of National Institute of Cancer Prevention and Research and a member of the panel, said in the wake of low barrier to entry, the market for e-cigarettes and other such devices is growing rapidly, with the industry bringing in a diverse set of products through a variety of channels.

ICMR Director General Balram Bhargava said scientific and research data given in the white paper could help the government formulate necessary policies on e-cigarettes and other such devices. (India Science Wire)