During COVID-19 pandemic schools have been closed in over 180 countries, affecting nearly 1.6 billion children, accounting for over 90% of enrolled learners 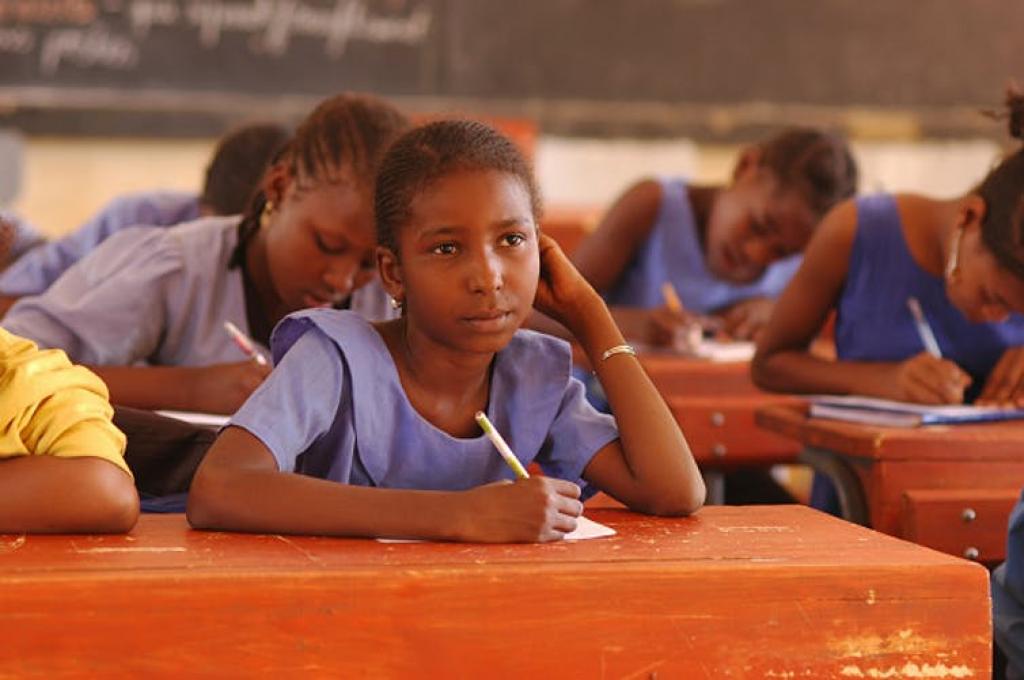 Policymakers globally have responded to the COVID-19 pandemic with tough measures. As a result of the risk and uncertainty caused by the virus, economic activity has contracted, hitting firms and workers whose activities rely on face-to-face contacts the hardest.

That balance has been discussed a great deal. But an equally important aspect to think through is the potentially longer lasting impact of policies being used to tackle the pandemic. While the immediate costs of the crisis are large and visible, long-run consequences are less visible but potentially larger.

In this article, we consider what we might learn based on our earlier research from the 2014-2016 Ebola epidemic in West Africa. This was the “longest, largest, deadliest, and … most complex [Ebola outbreak] in history.”

We consider, in particular, the impact on young women of the closure of all primary and secondary schools through the 2014-2015 academic year. Using the findings from our own study we highlight the consequences of the closures and propose interventions to counter these adverse impacts.

During the COVID-19 pandemic schools have been closed in over 180 countries, affecting close to 1.6 billion children, accounting for over 90% of enrolled learners.

Our data collection exercise in Sierra Leone was originally planned to evaluate an intervention to empower young women. The programme provided clubs in which young women could meet, offering them a package of vocational skills training, financial literacy, and information on health and reproductive issues.

Most importantly, the clubs offered women a safe space to meet. From June 2014 onwards, we opened 150 clubs in four districts of Sierra Leone. Participation rates were high, with over 70 per cent of girls aged 12 to 24 attending, corresponding to some 4,500 girls and young women overall.

Fieldwork for our baseline was completed a week prior to the first cases of Ebola being reported in May 2014. In our follow up survey in early 2016, we were able to track 4,800 girls in 200 villages across four districts.

We used this survey data to measure how the Ebola shock affected their lives, assessing the lasting impacts post-epidemic, when lockdown policies had ended and markets and schools had reopened.

We exploited the randomised rollout of the programme to understand whether the safe spaces established as part of the intervention prior to the epidemic mitigated any of these impacts.

Our analysis shows that over the course of the Ebola epidemic, out-of-wedlock pregnancy rates for girls aged 12-17 at the onset of the crisis increased by 7.2 percentage points. But this was entirely reversed for those who had access, prior to the epidemic, to the safe space of one of the clubs in the most highly disrupted treated villages.

The changes in pregnancy are closely associated with changes in school enrolment after the crisis. So they have important implications for the ability of these young girls to raise their skills in the long run.

By not returning to school after the epidemic when schools reopened, the girls are unlikely to return to schooling ever again.

School closures during the epidemic can thus have permanent impacts on the future lives of these girls, as they are forced to transition into work or home chores more quickly than they would have chosen to if there hadn’t been an epidemic.

In control villages, school enrolment rates fell by 16 percentage points over the crisis. That fall was halved in the most disrupted treated villages. This was largely a result of young girls not becoming pregnant during the crisis and thus being able to enrol again when schools reopened.

Using further data from our surveys, we are able to pinpoint some of the key changes in the lives of young women. We find that girls with prior access to clubs reported spending much less time with men, and were able to retain more of their social ties to others post-epidemic.

Temporary school closures and the lack of economic opportunities drove those who did not have access to the clubs to spend time with men. This resulted in increased early childbearing and permanently dropping out of education. This had long term implications for the girls.

Policy responses to COVID-19 need to adhere to social distancing.

This means that alternative safe space provisions need to be thought through. For example, interventions could include supporting young women through virtual mentoring or phone-based group chats, or any form of feasible group activities that take time that might otherwise be spent with men.

These might help in making sure that a short-lived epidemic shock does not damage lives in the long run. Such activities could also help girls build and maintain their social networks, enabling them to be more resilient during the crisis.

Our evaluation also suggests that equipping young women with a minimal set of competencies in reproductive health — such as using contraceptives or practising safe sex — during the crisis might protect their welfare in the longer term.

The importance of addressing these challenges is clear: many countries through sub-Saharan Africa have relatively young populations – the majority of the population is aged below 25 — and school closures could leave many adolescent girls vulnerable.

Acting now and with thought for the dynamic effects of policies can positively affect lives now and in the future.