How marketers condition us to buy more junk food

McDonald’s has been under a cloud in recent years as its US customers turn to alternatives. The Conversation explores what the sector is doing to keep customers hooked and sales rising 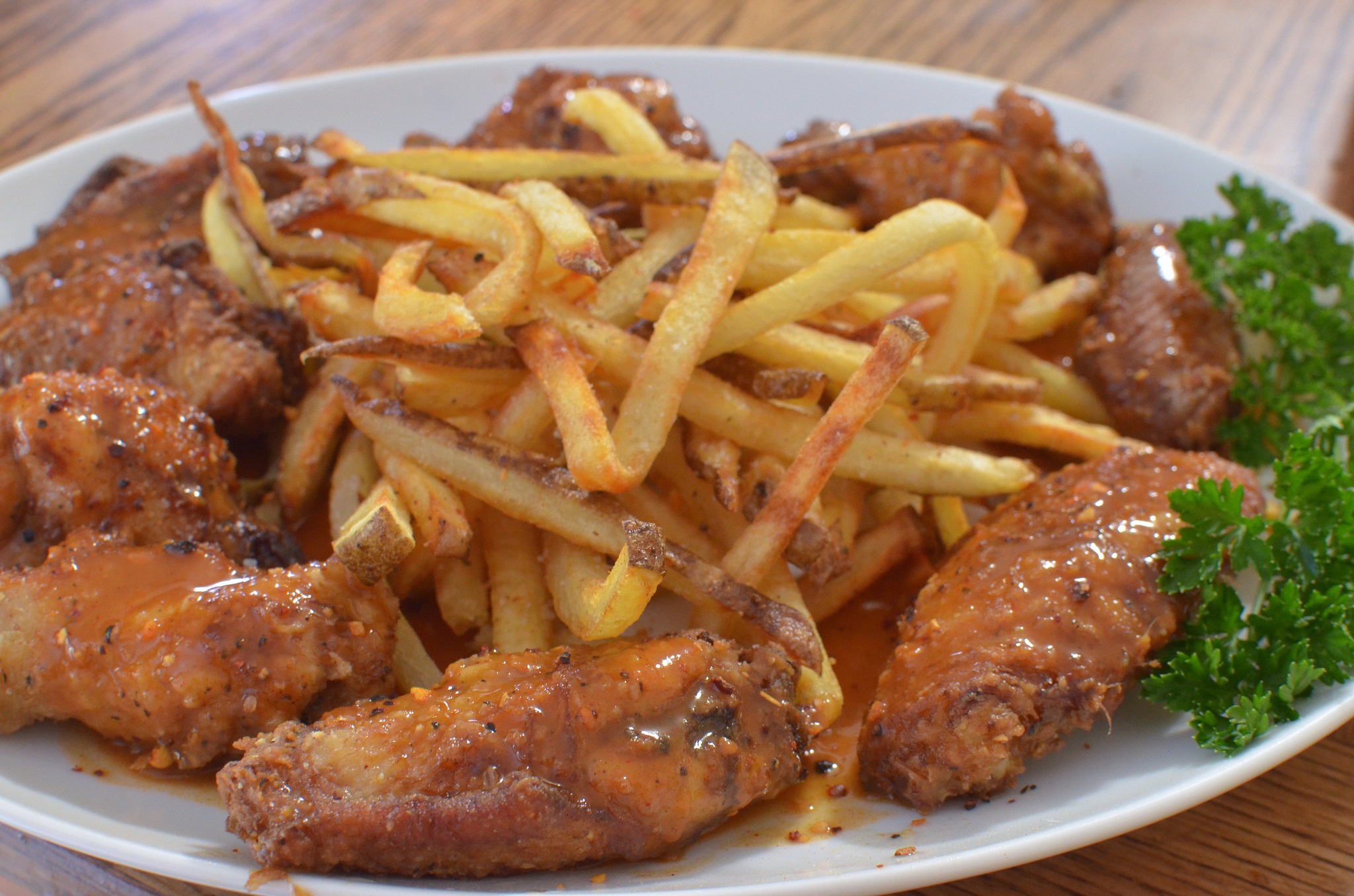 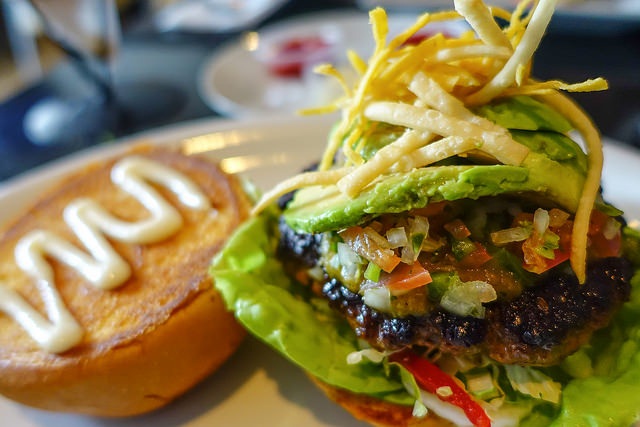 While excess weight and obesity is a growing global concern, there has been more and more advertising and promotional effort encouraging the consumption of unhealthy food.

In many cases this marketing is targeted at children, and takes place online. In our recent study we investigated the impact of online marketing communications on children and their intention to consume unhealthy food. We found fast food ads on social networking sites can manipulate young audiences – their purchasing likelihood, their views of fast food and their eating habits.

The qualitative study included a sample of 40 Australian children who use social networking sites. Half (21) of the children were male and the average age was 14 (the youngest being 12 and the oldest 16). Their parents were also present during the interview, however they agreed not to intervene during the conversation.

The prevalence of excess weight and obesity among Australians has been growing for the past 30 years. Between 2011 and 2012, around 60 per cent of Australian adults were classified as overweight, and more than 25 per cent of these fell into the obese category. In 2013, more than 12 million, or three in five Australian adults, were overweight or obese. On top of that, one in four Australian children were overweight or obese. Excess weight and obesity is only beaten by smoking and high blood pressure as a contributor to a burden of diseases.

Despite this, the food industry is succeeding in using marketing communications to change attitudes, perceptions and perceived norms associated with unhealthy food.

Consumers are lured by surprisingly cheap deals, which are especially attractive to teenagers and young adults with low income. But sales promotions such as discounts and coupons often offer only short-term benefits to consumers and are usually not effective among middle-age adults.

However, if a promotion is offered for a long period of time (i.e. more than three months), it can actually influence customer habits, encouraging repeat purchases – for example, the $1 frozen Coke.

Similarly, sales promotions can make other brands be perceived as less attractive by customers after a period of time. For instance, the $1 frozen Coke campaigns by McDonald’s and Hungry Jack’s affect the perception of frozen Coke in terms of monetary value. Many consumers become less willing to buy a frozen Coke that is more expensive than $1. The same can be said of $2 burgers or $5 pizzas.

The role of social networks

More than half (16 out of 30) of the respondents admitted they tended to change their eating habits after repeatedly being exposed to advertisements on social networking sites.

“Yes, many people say that it is not good to eat fast food. I used to think so but not anymore. Look at their ads, they are colourful, many options and cheap.”

“I just cannot resist it… I had been looking at the ads day after day and I decided that I needed to try these”.

Interestingly, fast food was associated with socialisation and fun among young consumers.

“The ads make me feel like this is where we belong to. This is our lifestyle…where we hang out and can be ourselves.”

“This is about our culture, young, active and free. We are kids but also not kids. We are different.”

Peer pressure is heavily related to eating habits, especially during puberty when there is usually a shift from home influence to group motivation. Teenagers and young adults in particular tend to choose a particular type of food under peer pressure.

More than 70 per cent of teenagers will choose a food according to the preference of their friends. This means marketing communications promoting fast food consumption can create a snowball effect within this group of customers. For example, Jack, Sara and Park go out together. If Jack and Sara order Big Burgers with extra cheese, the likelihood that Park will order another Big Burger with extra cheese is approximately 75 per cent. In contrast, only 2.7 per cent of people aged over 40 choose fast food because of their peers.