Study says genetic makeup of Mundas is a result of interaction that happened 2,000-4,000 years ago between Indian Dravidian and Southeast Asian population 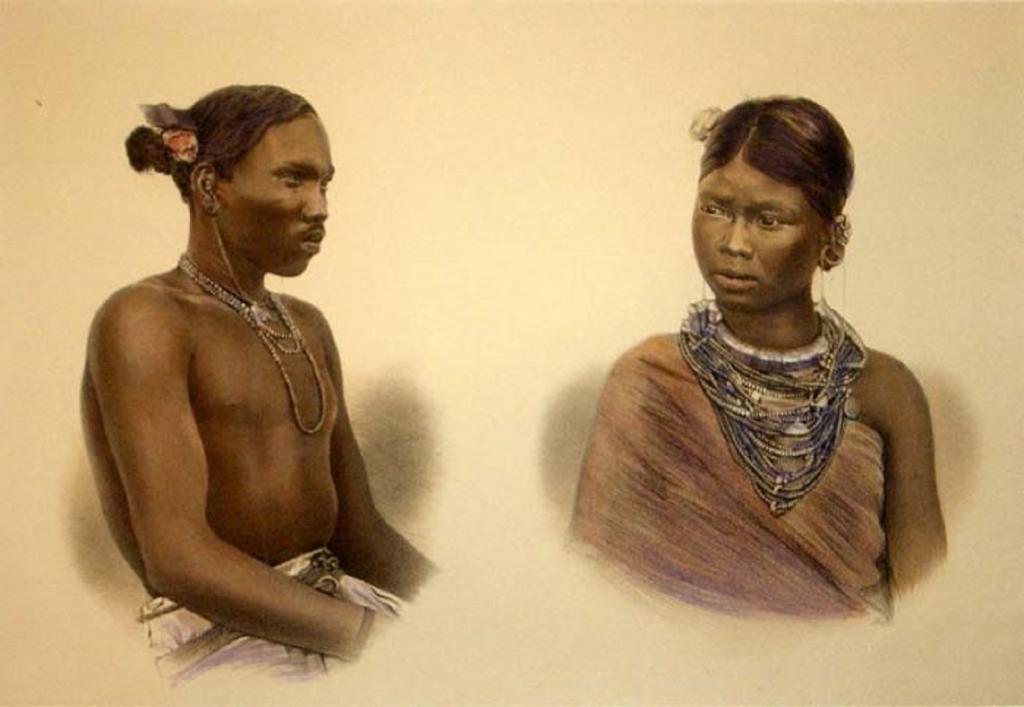 The study has found that the genetic makeup of Mundas is a result of interaction that happened 2,000-4,000 years ago between Indian Dravidian and Southeast Asian populations. It has also become clear that among the south-east Asian populations, the Mundas are genetically closer to tribes of Malaysian peninsula such as Mah Meri and Temuan, rather than Austroasiatic groups in geographically closer countries like Vietnam or Cambodia.

Mundas belong to a tribal group which is spread over states in central India. Earlier archaeological, linguistic and genetic studies have shown that they belong to Austroasiatic language-speaking groups spread over Southeast Asia. Mundas have both the South Asian and Southeast Asian genetic signatures.

The analysis of DNA samples of Mundas and other population groups in South and Southeast Asia has shown that people from Laos are the best representative of the Southeast Asian admixture in the Munda population. The Lao population is responsible for one-third genetic contribution to Munda people in India while the remaining two thirds genetic component comes from early Dravidians of Kerala — Paniya or Pulliyar.

Researchers analysed 102 individual samples from Munda speaking populations in context of 978 other samples from 72 populations mainly from India, Southeast Asia and East Asia. The international team of researchers was led by Kai Tatte of the Estonian Biocentre-Institute of Genomics of University of Tartu, Estonia. The results of the study have been published in journal Scientific Reports.

“The best modern proxies for the source populations of Munda that went through admixture are Lao people from Laos and Dravidian speakers from Keralite Dravidians (Paniya or Pulliyar). It is also clear that initial Dravidians with whom the incoming Southeast Asians admixed had a smaller West Eurasian genetic component than the present day Pulliyar or Paniya groups,” Ajai K Pathak, a member of the research team at University of Tartu, Estonia, told ISW.

The study also included Gyaneshwer Chaubey, an expert on South Asian population genetics at the Banaras Hindu University (BHU). “To me, the most fascinating finding is the timeline of Munads arrival in India. Our previous study had showed that the Mundas arrived from Southeast Asia and the migration was male-mediated, but it did not pinpoint their location and time of arrival. Now we were able to pinpoint their cradle to Laos and time of arrival to last 3-4 thousand years,” Chaubey told ISW.