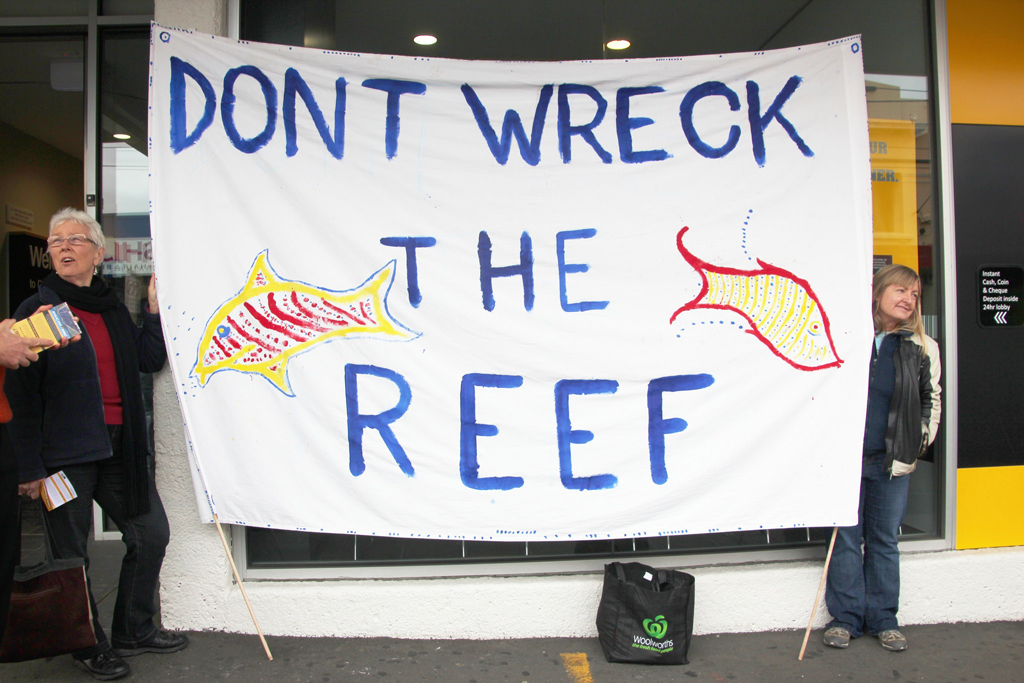 Indian mining giant Adani has dissolved the project management team behind the Carmichael mine in Australia’s Queensland. This has led to work on the project site coming to a halt, news reports say.

Last week, the company dismissed 50 people involved in taking the mine, port and rail project to construction, in a move that has raised further questions about the future of the $16.5-billion project.

However, the company said it was committed to the mine and insisted that the move was linked to the suspension of engineering contractors last month.

“These structural changes are connected to the same engineering contracts and preliminary works variations Adani announced last month,” a spokeswoman was quoted by The Guardian as saying.

Posco senior managers, who had been working on the project for a year, will now return to Korea. The Korean steelmaker had been in talks with Adani about taking equity stakes in the mine and rail link, and attracting $1 billion in funding from Korean banks.

Posco’s non-binding agreements to invest in Adani’s project were reached when the former state government had indicated that it would invest $445 million. This was despite concerns raised by treasury officials about the transparency of Adani’s funding structure and the mine’s viability.

“Posco by pulling out of Australia doesn’t mean the whole deal’s dead but it makes it so much harder because it’s so critically dependent on Korea,” Tim Buckley from the Institute for Energy Economics and Financial Analysis said.

Greenpeace has called upon federal environment minister Greg Hunt to revoke Adani’s mining licence for Carmichael and rule out any taxpayer subsidies of the project through the Northern Australia infrastructure fund.

“At 28,000 hectares, the Carmichael mine would be both environmentally disastrous and financially unsustainable. The burning of coal from Carmichael would produce 121m tonnes of deadly carbon dioxide emissions every year at maximum production. It would be a catastrophe for the climate and for the Great Barrier Reef.”