Agreement likely between Brazil and mining company over dam collapse 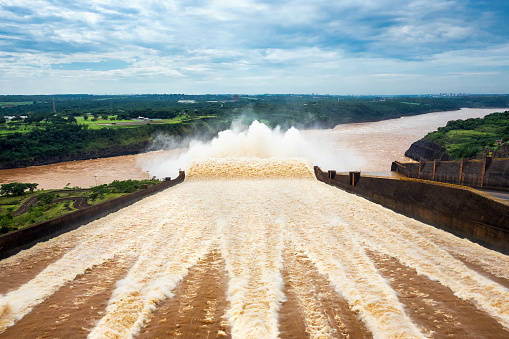 The mining company that was held responsible for a tailings dam collapse in Brazil few months back, may arrive at an agreement with the government to cover public damages of the disaster.

The dam that contained a tailings pond filled with refuse from the nearby iron-ore mine, burst in November last year, killing 16 people and polluting nearby areas, including the Rio Dolce river and the Atlantic Ocean.

A civil lawsuit was then filed by Brazil’s attorney general against miner Samarco Mineração SA and its parent companies, Brazil’s Vale SA and anglo-Australian company BHP Billiton Ltd. The soon-to-be-finalised agreement will settle this US $5 billion civil lawsuit.

Samarco will have to rebuild the Bento Rodrigues town, that was largely destroyed after the collapse and restoring 800 kilometres of rivers that were flooded with mud and heavy metals in what has been described as one of the worst environmental catastrophe in the country. The United Nations had earlier said that the mud from dam was toxic.

However, the lawsuit only covers public and civil liabilities and environmental damages have been left out.

The mining companies, however, will have to work with the government agencies to identify surviving species in the river. Ten species of fish were considered endangered before the accident. If these species are not found, extra compensation will be charged.