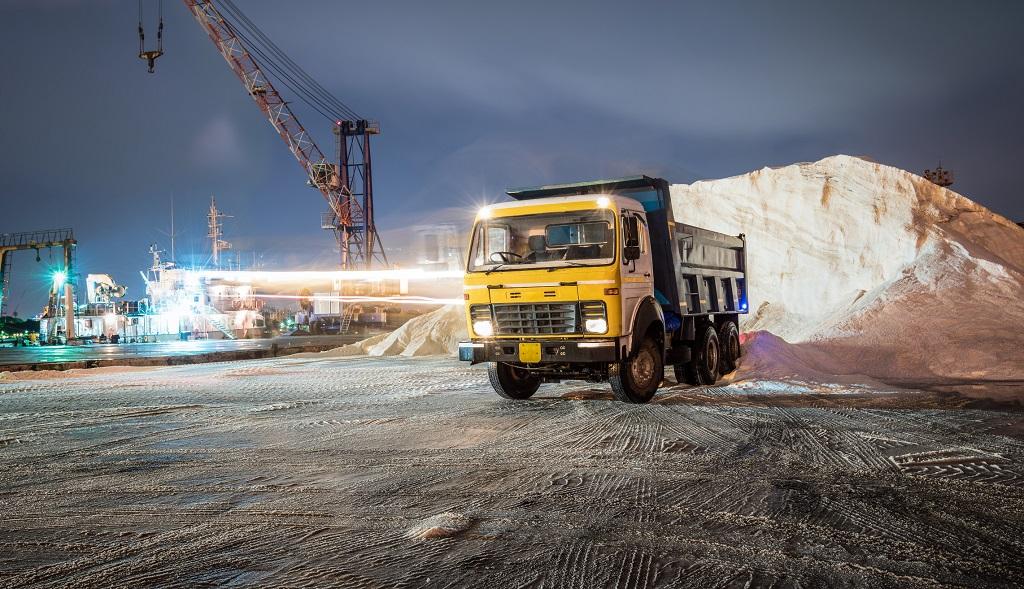 According to the new policy, in action from September 5, a tonne of sand will be available for Rs 370 only at government-owned stockyards operated by Andhra Pradesh Mineral Development Corp (APMDC).

While the government has already set up 41 stock points across 13 districts in the state, it plans to increase them to 70-80 in a phased manner by October. The APMDC has kept 100 reaches ready.

An additional transportation charge, fixed at Rs 4.90 per kilometre on an average, will also be levied depending on the distance and the mode of transportation.

The sand will be transported by GPS-enabled vehicles to check against black marketeering. Customers can book their requirement online.

The APMDC has also identified lands owned by farmers for mining at 82 places. The APMDC will take up mining on private lands and pay farmers Rs 60 per cubic metre.

With rivers like Krishna, Godavari, Tungabhadra and Penna and a coast line of 974 kilometres the state is rich in sand resources. The previous TDP regime had introduced a free sand policy, which though was billed pro-poor is said to have boosted the mining mafia.

In the wake of reports on widespread plunder of sand, the Jaganmohan Reddy government had, in June, banned sand mining. A fine of Rs 100 crore was also imposed on the government by the National Green Tribunal over failure to halt the plundering of sand.

“The new policy will streamline sand supply and also generate around Rs 500 crore-Rs 600 crore in revenue for the government,” said A Siva Reddy, chairman, CREDAI (Confederation of Real Estate Developers Association of India), Andhra Pradesh chapter, while welcoming the move.

He added that the government should also encourage robo sand made from rocks, as an alternative, by giving incentives for the industry.

“At least half of the requirement of the government should be met from this source,” said Reddy.

Reddy also asked the government to put a check on sand being transported from the state to Hyderabad, Chennai and Bengaluru.

However, the number of reaches, opened by the government “will not be sufficient to provide the eight lakh metric tonnes sand”, lamented C Sudhakar, president, CREDAI, Andhra Pradesh chapter and said that a shortage could give rise to black market.