Pointing to the poor knowledge of mining-affected people about DMF, the court also questioned if they are receiving any benefits at all 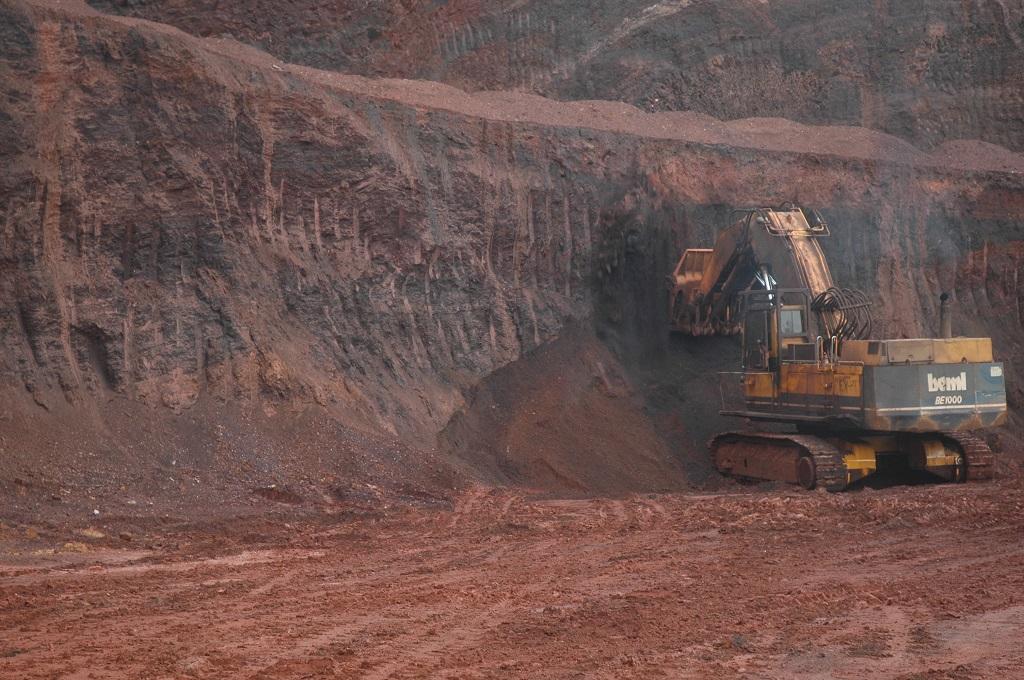 The Bombay High Court bench at Goa has questioned the composition of the state District Mineral Foundation (DMF) while saying that it is “couched completely in vague terms”, leaving it to the discretion of the state government to appoint anyone it chooses to administer the DMF funds.

The HC, in the order dated March 28, slammed Goa government and categorically stated that the state DMF rules give large scope to government to entrust public funds—meant for the benefit of mining-affected persons—to "anyone the government chooses, not even mandating expertise of any kind".

The HC was hearing a public interest litigation (PIL) of 2017 filed by Goa Foundation—an environmental NGO—which highlights the excessive environmental degradation and consequent damage to health, agriculture-based livelihoods, schools and water sources owing to mining activities and transportation through Sonshi, a tribal village in north Goa surrounded by 13 iron ore mines. The PIL also questioned utilisation of DMF fund, underscoring that it has not been used to benefit the people affected by mining, like those residing in Sonshi.

The March 28 order goes on to point towards a systemic failure in utilisation of DMF funds in Goa. Goa has, so far, received Rs 180 crore in its DMF funds. Currently, the south Goa DMF chairman is Nilesh Cabral, a Bharatiya Janata Party (BJP) MLA from Curchorem and north Goa DMF chairman is Subhash Malik, one of the directors at Goa State Horticultural Corporation Limited.

Regarding the composition of DMF, the Goa DMF rules say that it shall “consist of persons each of whom shall have knowledge in the field of mining, engineering, medicine, forest, wildlife, agriculture, biodiversity, rural development and planning”. The government is allowed to choose a chairperson and a member secretary.

The order flies in the face of the state rules, questioning whether DMF is serving mining-affected people and whether decision makers are eligible to administer in the best interest of mining-affected people. “The qualifications do not even mandate expertise. Almost all vocations or careers are covered. Likewise, any private person can claim knowledge in these general fields,” the order states. Almost all DMF members are private persons, the court observes.

The court expressed surprise that the state rules do not have a provision to set up a committee of officers in ex-officio capacity as is generally done in handling such matters. Calling the state of affairs “shocking”, it said that prior to March 23, when the first DMF committee meeting was held, nothing has been done by DMFs so far since the framing of the state Rules in January 2016.

The court has asked the state government to file an affidavit explaining the investments made with Rs 180-crore DMF fund. It has also barred DMFs in Goa from disbursing any amount above Rs 200,000 without informing the chief secretary, and has asked district collectors of north and south Goa to attend DMF meetings and share the developments with the court.

“It is important to question the administrative set-up, as the composition of the DMF body is critical to ensure that benefits of DMF reach the mining-affected people. Right now, neither do the mining-affected people have any representation in the DMF body, nor are they and the areas they live in identified to ensure that the due benefits reach them,” says Rahul Basu of Goa Foundation.

Goa is not an exception

The court also pointed at the lack of awareness among people about DMF and called for the participation of mining-affected people in seeking benefits. The HC directed the member secretaries to issue advertisements in leading English, Marathi and Konkani dailies every month until July 2018, specifying the availability of amounts in DMFs, the benefits available to people and calling for applications from mining-affected people to seek benefits. It also asked for DMFs to be publicised widely through radio stations, notices in panchayat offices directions and building awareness at village level through village heads.

The direction is an important one considering that mining affected people, not only in Goa but even in other states such as Chhattisgarh, Jharkhand and Odisha remain largely unaware of the DMF fund which is meant for them. “The mining affected cannot be made to toil for the benefits which are rightfully theirs and in whose name hundreds of crores of rupees are collected by the foundation,” the order stated.

“Some of the issues flagged by the HC for Goa DMF are the status quo in many other places. For example, lack of knowledge of mining-affected people about DMF and their rights under it, is the case in almost every mining district. The district authorities are barely making any deliberate effort to reach out and making them aware. How will the mining-affected people then engage in DMF planning or identifications of beneficiaries that the law requires?" says Srestha Banerjee, programme manager, environmental governance-community support programme, Centre for Science and Environment (CSE)—a public interest research and advocacy organisation based in New Delhi.

The CSE, which has been working on DMF, has also been underscoring the critical need for awareness and capacity building among mining-affected communities so that they can be part of the DMF decision-making in their respective districts. “There is also a need of DMF office to co-ordinate the process of planning, investment and monitoring. It cannot be left to intermittent meeting of the DMF body,” she concludes.