CAG audit points out loss of mining revenue in Odisha

The state government has accepted under assessment and other deficiencies worth Rs 773.44 crore in 180 cases out of 191 identified by CAG 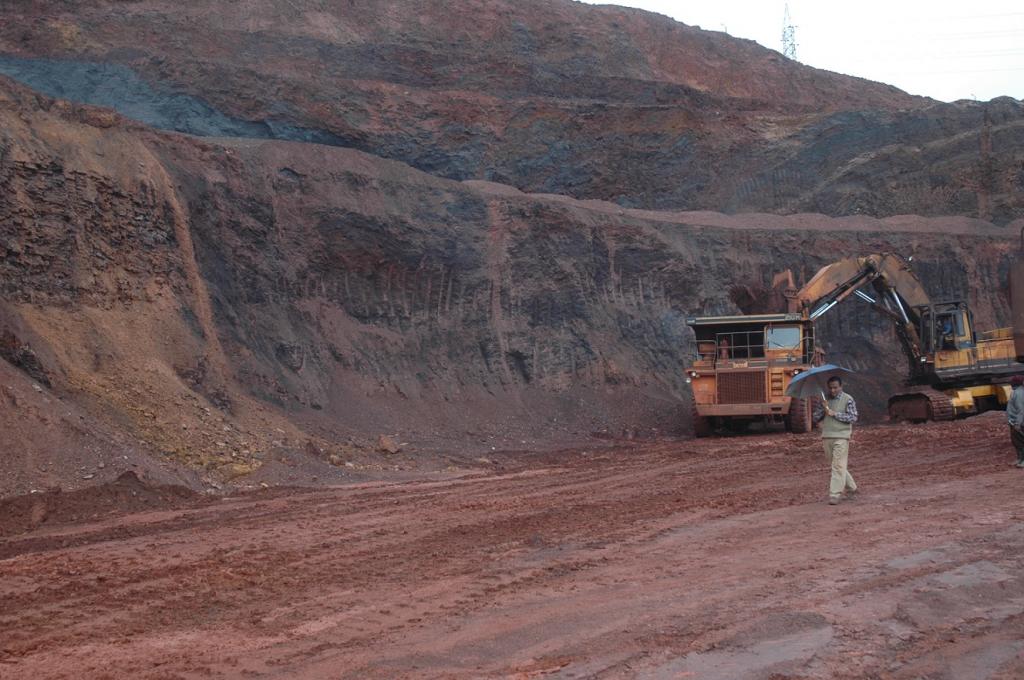 Shortfall of manpower in internal audit wing of department would mean that non-receipt or shortfall in receipt of revenue from mining may go unchecked. Credit: Chandra Bhushan / CSE

If you read a recent article written by Anil Agarwal, ‘India’s mining industry should be encouraged, not damaged’ (Economic Times, April 06, 2018), you may feel that mining sector majorly contributes to revenue earning. Countering his views, members of Goa Foundation wrote a response ‘Goa Mining Ban: The Truth that lies beneath’ (Economic Times, April 10, 2018) to suggest how ground realities are different.

Strangely, even as this debate appeared, yet another CAG audit report has presented to us glaring facts on how much money goes into state coffers by the route of mining receipts. This audit report on Odisha’s Revenue Sector tells us how Internal Audit wing of the Steel and Mines department could only carry out audit of four units in the year 2016-17, out of the nine units planned. This shortfall of manpower in internal audit wing of department would mean that non-receipt or shortfall in receipt of revenue from mining may go unchecked. CAG audit scrutiny of Internal Audit wing’s work also revealed that “237 paragraphs of Internal Audit Reports having money value of Rs 641.82 crore were pending for disposal as on 31st March 2017”.

When CAG auditors checked the records pertaining to 26 units from Steel and Mines Department, they identified 58 cases of non-receipt/short receipt of mining receipts amounting to Rs 766.78 crore and 133 cases of other irregularities amounting to Rs 647.52 crore.

The department accepted under assessment and other deficiencies amounting to Rs 773.44 crore in 180 cases. However, it did not accept audit observations and objections for 11 cases. It means, those 11 cases, which CAG auditors found, led to non-receipt/short receipt of Rs 640.86 crore—Rs 58.26 crore on an average.

Shouldn’t citizens of Odisha ask which mining leases get such a sweet deal? Shouldn’t CAG Audit report mention the eleven instances with the name of the mining lease holders?

We should also be curious to know what action department took after accepting the audit observations in those 180 cases where it agreed with audit findings. CAG audit report tells us in the last line on page 51 that “An amount of Rs 0.05 lakh was realised during 2016-17 in one case that was pointed out in earlier years” A princely sum of Rs 5,000 was recovered in the fiscal year for one of the many cases pointed out by audit in the past!

During the test check of records pertaining to Basundhara (West) coal mines of one lessee under the Deputy Director of Mines (DDM), Rourkela in February 2017, it came to pass that the lessee had carried out excess extraction amounting to 728,000 MT of coal. The lessee had clearly violated conditions under which the mining plan was revised. From February till September 2017, all that DDM, Rourkela had done was to merely raise the demand of Rs 50.96 crore from the lessee at the instance of audit. However, the CAG audit report and the reply filed by Department are silent on whether lessee had paid the revenue that remained outstanding.

Will business papers such as Economic Times, Financial Express or Business Line tell public the truth about the sad state of revenue earning of Odisha from mining? Will one of them continue to publish the ‘views’ without giving the full disclosure on the author?