The ministry’s order, however, states that mining activity cannot begin before the environment clearance is obtained 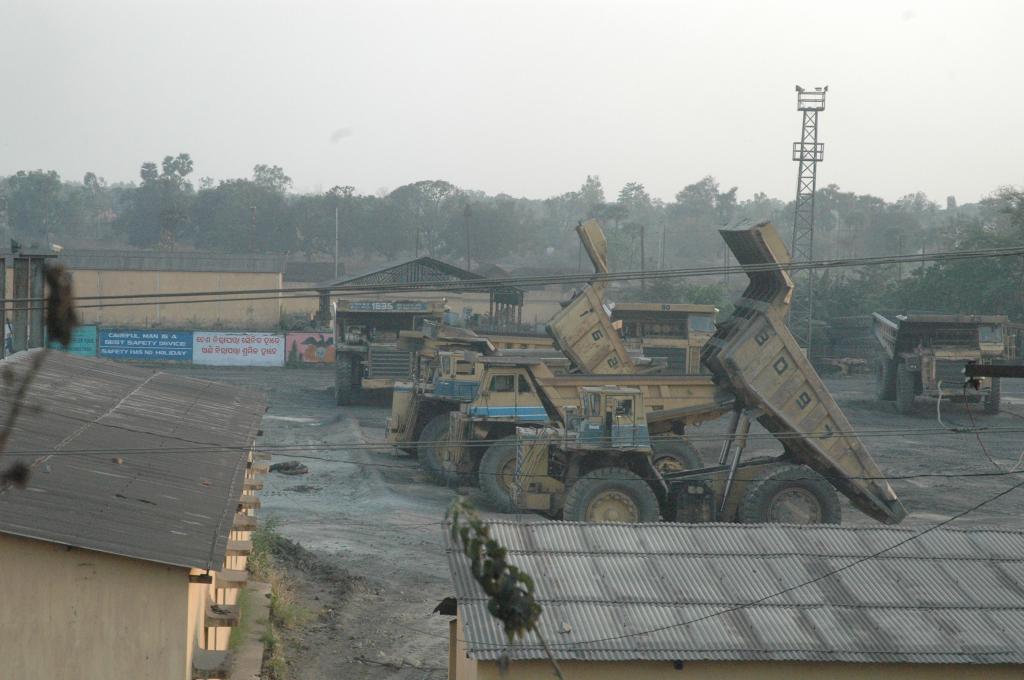 In a bid to prevent lease applications from lapsing, the Ministry of Mines has issued an order asking state governments to grant mining lease to certain applicants even if they do not have environment clearance. The Union ministry’s order is only applicable to cases where application was submitted before January 2015, when a crucial amendment was passed.

The order, dated January 4, states that no mining activity will be allowed until the environmental clearance is obtained. The latest development has prompted confusion, experts say.

It allows mining leases for projects that have a letter of intent from respective state governments and were in process of procuring clearances before Mines and Minerals (Development and Regulation) Amendment Act of 2015, was passed. The amendment, which mandated the grant of mining leases only through auctions, allowed a two-year-long period to older applicants to obtain a lease. Come January 12, the window ends.

The ministry’s order prevents more than 100 applications from lapsing. However, environment experts caution that there has to be a clear process spelt out in case a lessee is eventually denied the environment clearance. “If in case the clearance does not come through, what will happen to the lease? It should be clearly put out whether the lease will stand cancelled or not,” said environment lawyer Rahul Choudhary. “There should not be instances where, despite the clearance not coming through, the lease still holds. It might create a situation conducive to illegalities,” he added.