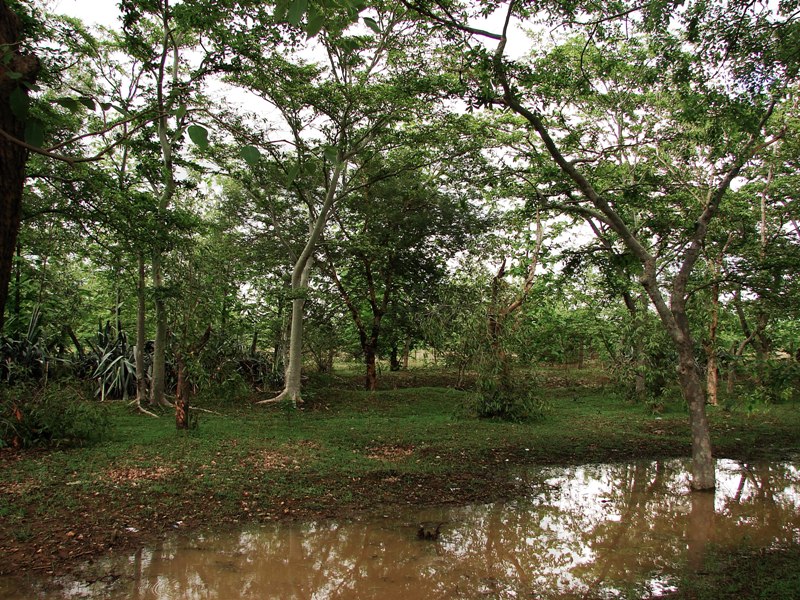 For the first time in 10 years of the Forest Rights Act (FRA), the Chhattisgarh government has cancelled forest rights allotted to tribals of Ghatbarra village in Surguja district. In an order issued on January 8, 2016, the state forest department stated that village residents were using their rights to oppose mining in coal blocks outside the forest compartments allotted to them.

Surguja was the first district in Chhattisgarh to grant community forest rights under the Act. But the title deeds were riddled with controversy. Ghatbarra village had claimed community rights over eight forest compartments. Of these, the tribals received title deeds for only three compartments. The remaining five compartments were under the Prasa East and Kete Besan coal blocks allocated to Rajasthan Vidyut Utpadan Nigam Limited (RVUNL) and operated by Adani Minerals Private Limited. Ghatbarra appealed to the State Level Monitoring Committee (SLMC) against the exclusion of the five compartments, but the committee took no action on the complaint.

Review by the forest department

The coal blocks had received clearance in 2012 and Ghatbarra received forest rights title deeds in 2013. The state forest department has reasoned that since the clearance had come prior to the title deeds, the deeds could be “cancelled”. This conclusion formed the basis for the government order in January.

Activists have termed this move as a violation of the Forest Rights Act because cancellation of rights once recognised has not been provided for either in this or any other Act under the Constitution. In fact, the Forest Rights Bill of 2005 did have the provision of cancellation of rights if evidence of their violation was established. However, the Joint Parliamentary Committee constituted to review the Bill had observed that forest rights were as fundamental in nature as those pertaining to the right to life and, hence, removed such a provision.

Forest rights activists say the illegality of the January order is unquestionable. They have warned they will take the matter to court if the order is not withdrawn immediately. “We are organising a regional consultation on March 1 to review the recent violations of FRA. If needed, we will file a PIL,” said Devjit Nandi from All India Forum of Forest Movements (AIFFM).

Poor implementation of FRA in Chhattisgarh

The SLMC’s role in facilitating implementation of FRA remains unclear. Besides being unresponsive to the demands of the Gram Sabhas, the SLMC constituted a sub-committee to be chaired by the Principal Chief Conservator of Forests to review implementation. The SLMC also asked the forest department in 2009 to immediately issue title deeds in case of undisputed claims, together with the revenue department. Neither of these departments have the authority to allot title deeds under the Act. The tribal department, which is the nodal agency for the implementation of the Act, found no mention in the SLMC’s direction. Since then, the forest department has assumed control of the FRA process on ground and has undermined the role of the tribal department in a state where approximately 40 per cent of the population is tribal.

There have been other instances of violation of the FRA in the state but no action has been taken in either case. The state government has signed MoUs with many mining companies for projects on forest lands which have been interpreted as ineligible under FRA despite several claims on them. Several claims have been rejected on the grounds that they have been made on “disputed” land, popularly called “orange” areas.

The Scheduled Castes and Scheduled Tribes Research and Training Institute (SCSTRTI) report of 2013 states, “It must be noted that these orange areas are recorded in records of both forest and revenue department and so long as the land is recorded as forest land, it comes under the ambit of the FRA. Thus, denying rights over such lands is in violation of the law.” A Comptroller and Auditor General (CAG) of India report of the same year confirmed this trend saying that the loss of forest land for industrial development is leaving the forest-dwelling communities in Chhattisgarh with no other option but to migrate to towns and provide cheap labour. Instances such as the one of the Ghatbarra tribals have put a question mark over the future of the Act which intended to undo the “historic injustice” suffered by forest-dwelling communities.