Chhattisgarh, which has more than Rs 4,200 crore in DMF Trust, became the first state in July 2019, to amend DMF rules 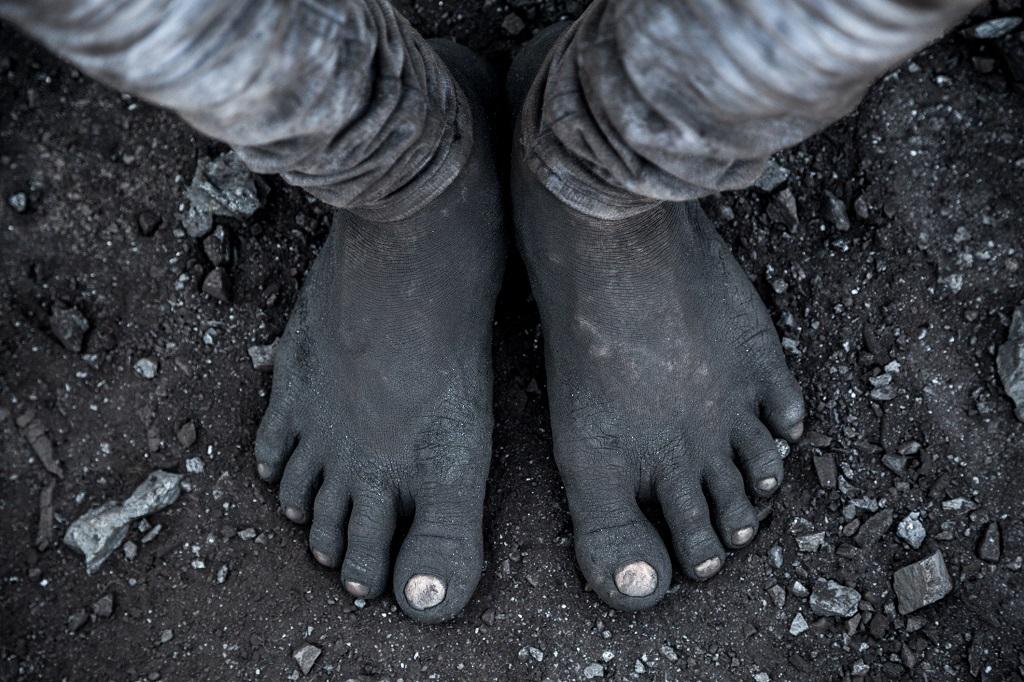 Amendments to District Mineral Foundation (DMF) Trust Rules, 2015, by Chhattisgarh government has made it more inclusive, people-centric and will also empower people affected by mining in the state, according to Centre for Science and Environment (CSE), a New Delhi-based non-profit.

Chhattisgarh, which has more than Rs 4,200 crore in DMF Trust, became the first state in July 2019, to amend DMF rules.

It will also strengthen women’s voices in the GC by mandating that from each Gram Sabha, there will be one male and one female member in the GC, CSE said.

“The amendments create a huge scope for mining districts in the state to improve the lives and livelihoods of those affected by mining,” said Chandra Bhushan, deputy director general, CSE at a public meeting in Raipur on September 12, 2019.

“The government has made crucial changes in the DMF rules to maintain the inclusive nature of the institution and improve its performance,”Bhushan said.

Lauding the Chhattisgarh government for amending the rules, Bhushan called on other states to consider similar measures to empower mining-affected communities.

The DMF had been envisaged to build ‘social capital’, thus it must not be wasted on just building physical infrastructure, for which there are other funds, Bhushan said.

In the meeting, delegates from state- and district-level agencies, civil society organisations discussed the scope of DMF investments and methods to streamline them.

A 20 per cent cap has been put on the use of DMF funds for big physical infrastructure projects such as roads, bridges, railways, industrial parks etc. The rules mandate spending of at least 50 per cent of the funds on directly-affected areas to ensure worst-hit areas and people are prioritised, CSE said.

This is in addition to 60 per cent to be used on high-priority issues such as drinking water, livelihoods, healthcare, women and child development, education, etc.

“This will not only stop misuse of the funds on big projects such as roads, bridges, industrial parks etc, but will also create more scope to improve investment on soft resources,” said P Anbalagan, special secretary of the Chhattisgarh Mineral Resources Department.

To ensure better public accountability, a two-step social audit process has been mandated. Provisions have also been introduced for five-year plan, which can be subjected to a third party review if the secretary of the mines department considers it to be necessary.

The rules have also specified ‘sustainable livelihood’ as a high priority issue, including for forest rights holders. It also emphasises investments in sustainable agriculture and developing resources to facilitate market linkages.

“Sustainable livelihood creation has been one of the most neglected sectors for DMF investments. This is despite the fact that poverty and unemployment is a critical problem in most mining-affected areas,” said Srestha Banerjee, programmemanager heading the DMF programme in CSE.