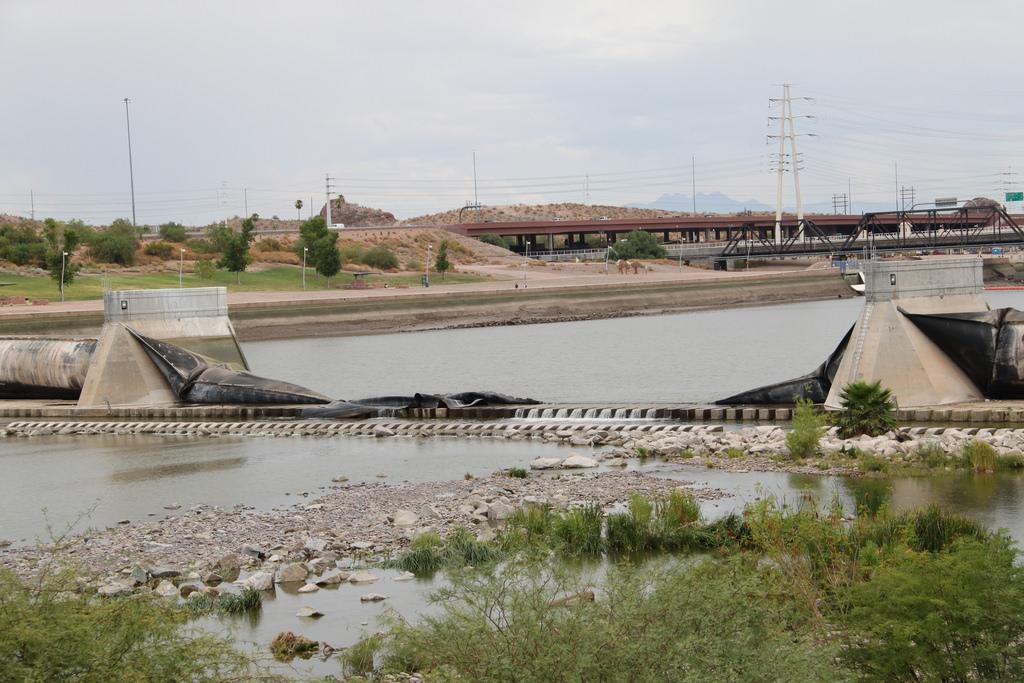 On November 5, 2015, Brazilian mining company Samarco Mineração’s Fundão tailings dam (an earth-fill embankment dam), which used to hold water and discarded minerals from a nearby iron-ore mine, collapsed and destroyed the village of Bento Rodrigues in the Brazilian state of Minas Gerais. Deemed as the biggest environmental disaster in the country’s history, this dam burst left 19 people dead and rendered numerous homeless. It also led to polluting of rivers and affecting drinking water supply. The United Nations said that the disaster released 60 million cubic metres of mine waste equivalent to 20,000 Olympic swimming pools.

Why is the mining company at fault?

The catastrophic collapse of the dam was not an accident but a result of negligence and the mining company’s repeated decision to prioritise production over safety, according to the Federal Police. Experts add that due to poor regulations and a lack of enforcement of laws, mining companies are left to policing themselves.

The company, which is a joint venture between Vale SA and BHP Billiton, cut safety spending in favour of production, ignoring warning signs like cracks and drainage problems. The risk was so high that company officials discussed purchasing and relocating the village of Bento Rodrigues, which was wiped out by a tsunami of mine waste after the dam broke according to police.

Tailing dams are gradually raised by mining companies as they exploit mineral deposits. These dams are built with a goal of leaving them behind when the ores run out. Scientists at the US-based Center for Science in Public Participation say that the blame for tailings accidents goes to too much water, which causes earthen dams to liquefy. “What we need to do in order to stop this high frequency of tailings-dam failures is to put safety first, and right now companies don’t do that. They put economics first,” said David Chambers, the president of the CSP2. However, mining companies deny these charges and say budget limitations affect safety.

Brazilian police presented the results of a seven-month investigation that included phone calls and text messages among Samarco executives, expert analysis and witness testimony. They requested formal charges against eight company officials for environmental crimes. It accused Vale of depositing its own mining waste (slime) into the dam as well as VogBR, the service company that checked the safety of the dam.

Regulatory oversight one of the causes of dam disaster

In case of Brazil, officials acknowledge that regulatory oversight is sparse and self-monitoring of companies is unavoidable due to lack of state resources. Omission and neglect from public officers let Samarco go ahead with an unsafe iron-ore residue dam. Samarco rejected any speculation that it was aware of an imminent risk of collapse at the dam, "The dam was always declared stable," the company said, adding that increases to the dam's size were done in accordance with the project's design. It said that the dam met all requirements and showed no structural impairments before it collapsed. Meanwhile, Vale and BHP Billiton have said the dam was Samarco’s responsibility,

On March 2, 2016, Samarco and its shareholders entered into an agreement with the Brazilian authorities for the restoration of the environment and communities affected by the dam failure. The company said that it is focused on doing everything it can to support the response efforts, repair and maintain existing dams, rebuild communities and restore the environment impacted by the dam failure.

Criminal proceedings against Samarco were suspended for more than two months before a high court announced in late May that the case would be heard at the federal level. The accusations that surfaced on June 9  are part of a probe into environmental crimes by Samarco. BHP Billiton said that it had commissioned an external study along with Samarco and Vale. The study team, led by global experts, will look into the technical causes of the dam failure. "The panel's finding on these issues will be made public once they are complete," BHP said.

With the police investigation now complete, the case will be passed to prosecutors to decide whether to press charges.