Move comes six months after mining disaster in the state 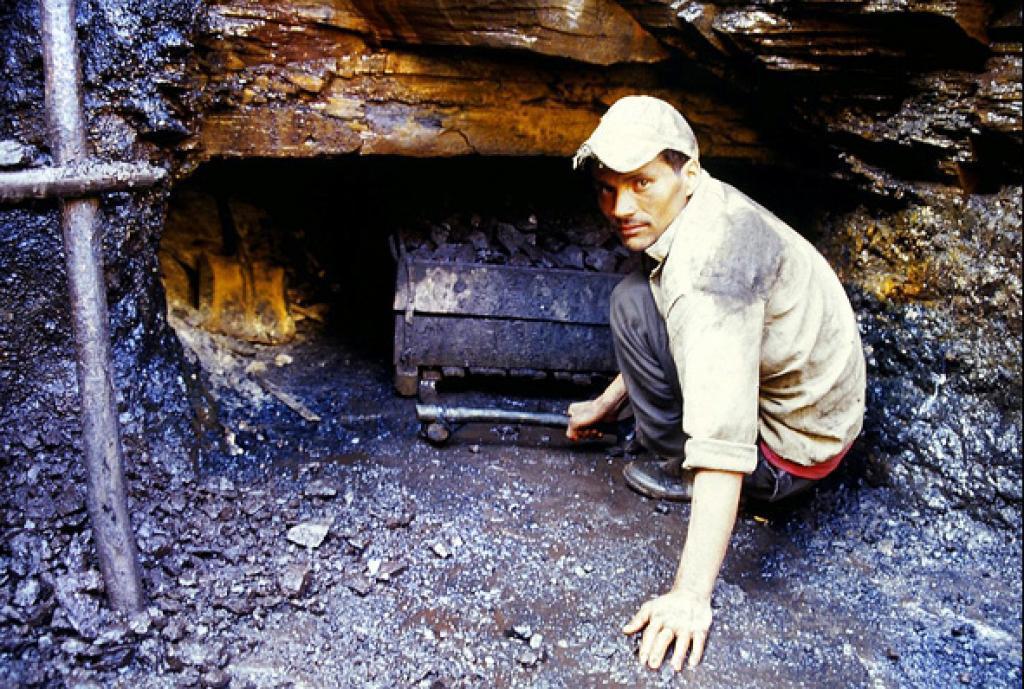 Deposit Rs 100 crore imposed as fine on you by the National Green Tribunal (NGT) for failing to curb illegal mining, the Supreme Court ordered the Meghalaya government on July 3, 2019.

A bench of justices Ashok Bhushan and K M Joseph also directed the state authorities to hand over illegally extracted coal to Coal India Limited, which would auction it and deposit the funds with the state government.

The apex court had earlier refused to allow miners to transport extracted coal lying at various sites in Meghalaya.

The bench also allowed mining operations to continue in the state on privately and community-owned land, subject to permissions from the concerned authorities.

NGT had fined the Meghalaya government on January 4.

During the hearing, the state government had admitted that a large number of mines were operating illegally in Meghalaya.

The apex court’s direction comes over six months after a mining disaster in Meghalaya.

A total of 15 miners were trapped on December 13 last year in an illegal coal mine at Ksan in East Jaintia Hills district of  the state, about 3.7 km deep inside a forest, when water from the nearby Lytein river gushed into it.

The rescue operation had involved the Indian Army, Navy and the Air Force. However, only two bodies have been recovered from the mine so far.

The mine was what is known as a ‘rat-hole’ mine. A rat-hole mine is made by digging pits into the ground to reach the coal seam.

These rat-hole mines are spread throughout Meghalaya, but are mostly concentrated in the Jaintia Hills, the South Garo Hills around the towns of Baghamara and Nangalbibra, and the area around Nongjri and Shallang in the West Khasi Hills.