Bihar has the largest reserves of gold ores, followed by Rajasthan and Karnataka 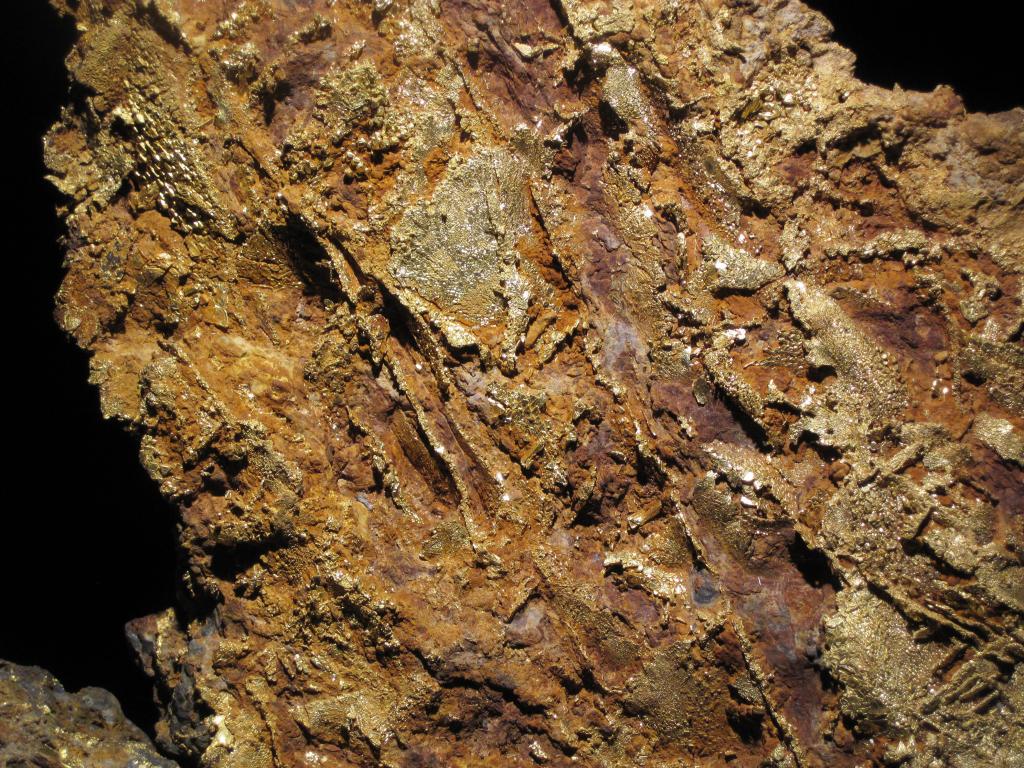 India has 501.83 million tonnes of gold ore reserves as of April 1, 2015, according to National Mineral Inventory data. Out of these, 17.22 million tonnes were placed under reserves category and the rest under remaining resources category.

The remaining 2 per cent reserves are in Chhattisgarh, Madhya Pradesh, Kerala, Maharashtra and Tamil Nadu. The cost of extraction of any mineral, including gold, varies from mine to mine, said Union minister of mines Pralhad Joshi in the Rajya Sabha 26 July, 2021.

The Geological Survey of India (GSI) is actively engaged in geological mapping, followed by mineral exploration and surveys, of various mineral commodities with an aim to identify potential mineral rich zones and establish resources.

Every year, according to approved annual Field Season Program, GSI takes up mineral exploration projects in various parts of the country for augmenting mineral resources. The Government of India recently amended the Minerals Evidence of Mineral Contents Rules to allow auction of composite licence at G4 level for deep-seated minerals, including gold.

This is expected to bring more participation from private players with advanced technology in the field of exploration and mining of deep seated minerals, which is expected to reduce the cost of extraction of gold, the minister said.

Joshi said in the Rajya Sabha July 19 that in 2020-21, according to the Central Electricity Authority, the total coal receipt to the thermal power stations was 596.015 million tonnes, out of which 444.97 MT coal was supplied by Coal India Ltd (CIL).

This was about 75 per cent of the total coal receipt to the power sector. CIL has no control on private mines as it does not fall under the purview of CIL.

In 2021-22 (as July 12, 2021), coal stock of more than 59 MT was available at the pithead of CIL mines besides powerhouses carrying about 25 MT coal stock at their end. As coal demand rises, coal production too will increase in the coming months and the coal stock is also expected to increase in the remaining days of the current fiscal.

There is an adequate quantity of coal lying with CIL to meet the requirements of the power sector.  In order to achieve the planned growth in coal evacuation with minimum impact on the environment, CIL has deployed a multi-pronged strategy over the last three years.

CIL has substantially increased rail portfolio as a preferred mode of transport. Around 80 per cent of the coal gets transported through the non-road mode.

During 2020-21, three silos have been operationalized, which has added to the coal evacuation infrastructure. CIL has taken steps to upgrade the mechanised coal transportation and loading system under ‘first mile connectivity’ projects.