Conflicts related to water management appear highest in India with 59 cases, followed by conflicts in fossil fuels and climate justice 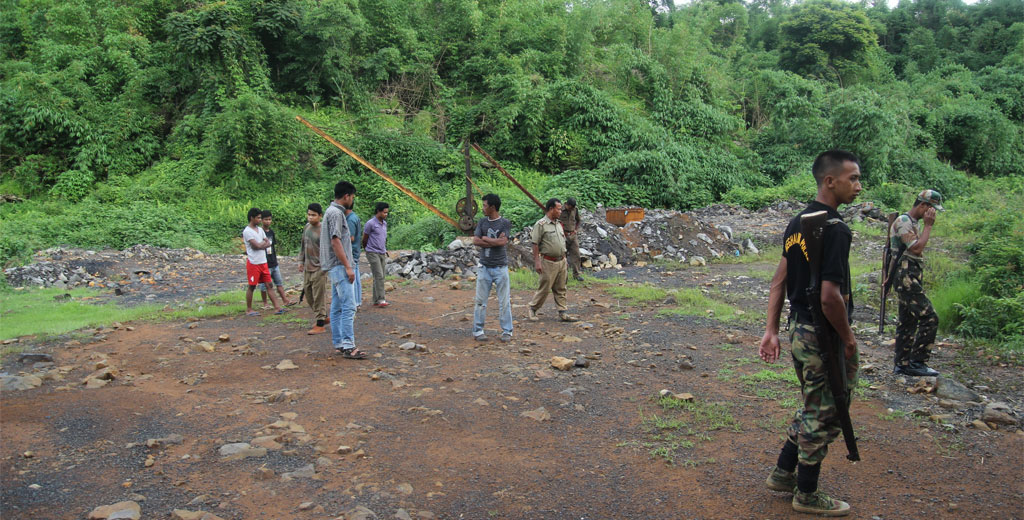 India, Colombia and Nigeria have the most cases of conflict caused by climate change and environmental disputes, according to a map of global ecological conflict.

The Environmental Justice Atlas, released in Current Science last month, shows that more than 200 conflicts in India are caused by ecological disputes and scarcities of basic resources such as water and forests (see map). Colombia has 101 and Nigeria has 71 environmental conflicts, the researchers say.

The atlas is a work in progress and aims to map 2,500 environmental conflicts and injustices by the end of 2017.

According to V V Krishna, EJOLT project director and professor at the Centre for Studies in Science Policy at Jawaharlal Nehru University, New Delhi, one reason for India recording the maximum number of conflicts is the thrust on industrialisation, mining for natural resources and industrial units exploiting loopholes in environmental governance.

Conflicts related to water management appear highest in India with 59 cases, followed by conflicts in fossil fuels and climate justice category with 47 cases and the industrial and utilities conflicts category with 36 cases.

Explaining the observation, Krishna said water is important and India is known for bad management of water resources. "This leads to shortage, leading to conflicts. There is also the appropriation of water sources and channels by industrial units with political nexus," he said.

So far, the EJAtlas details 1,671 conflicts. Joan Martinez-Alier, professor at the Autonomous University of Barcelona, Spain and member of the EJOLT co-ordinating team, many conflicts may be underreported, especially in India.  “This is the largest country in the world in terms of population, and very likely in terms of environmental conflicts,” he says.

Krishna adds that countries which are good at gathering and distributing evidence around climate change and resources tend to be better at avoiding violent conflict arising from these issues. "If there is a fit between knowledge generation and decision making, it helps,” says Krishna. “In India there is a very weak or no link between these two domains of policymaking.”

This piece was produced by SciDev.Net’s South Asia desk.

This article was originally published on SciDev.Net. Read the original article.