10 killed in mine collapse in Jharkhand

Just two days after the state observed the 40th year of India's worst mining tragedy in Chasnala, a coal mine in Lalmatia collapsed trapping more than 50 miners 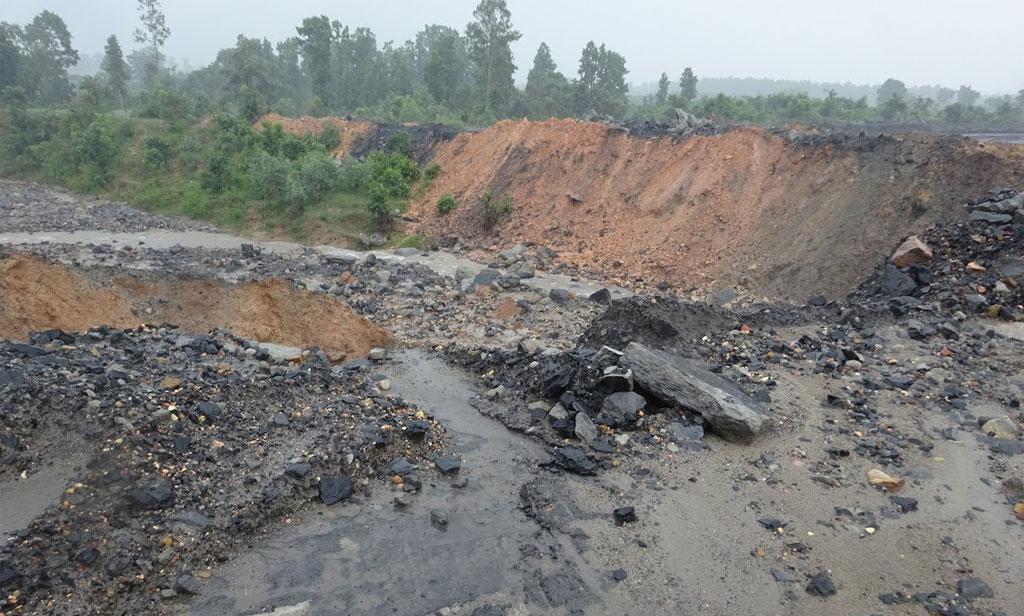 On December 29 a coal mine in Lalmatia in Godda district of Jharkhand collapsed killing more than 10 miners. According to latest government estimate, 30 miners are still trapped inside the mine.

On December 30 morning rescue operations started even though state officials said there was no account of exact number of miners inside the collapsed mine. "As per the information about 10-12 vehicles were operating inside the mine when the incident took place.

Our current focus is on saving the trapped people inside the mine," said Hira lal Chauhan, the Godda superintendent of police informed the media.

The trapped miners at Coal India's Lalmatia mine in Jharkhand's Godda district should be rescued within the next three to four hours, K S Patro, Director - Personnel at Eastern Coalfields told DTE.

Patro, however, dismissed the figure on miners trapped inside.

"The number of trapped people is not clear at this moment. The incident happened at night. . .We are on the spot and the number being reported is highly exaggerated," he claimed.

One person was rescued and rushed to the hospital on Friday morning. There was no update on his condition till the time of writing the story. The rescue teams have also recovered three excavators.

Rescue work at the mine is going on with support from the state government, he said. A team of doctors and officials from Eastern Coalfields are also on the spot, he added.