Miner liable to pay ‘dead rent’ when unable to extract minerals due to lack of clearance: Andhra HC 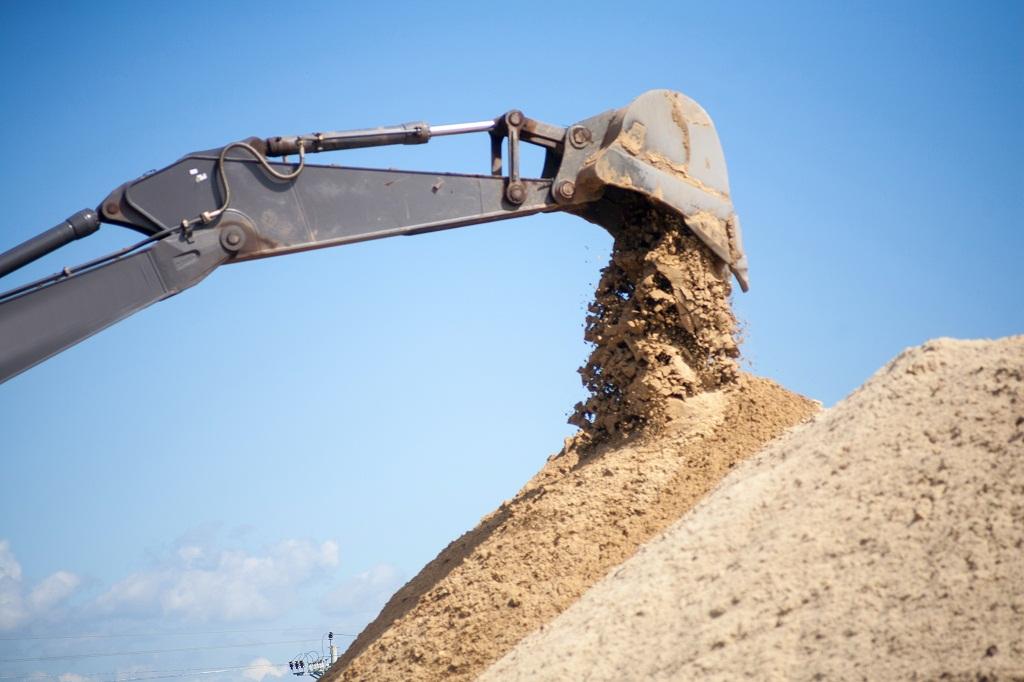 The closure of mining was a voluntary decision of the petitioner, the respondents argued.Photo: iStock

A miner is liable to pay ‘dead rent’ even if the company is unable to extract minerals from the leased mine due to the lack of environmental clearance, the Andhra Pradesh high court ruled while dismissing a writ petition.

Dead rent is the minimum guaranteed amount payable for a mining lease. The court was responding to the petition filed by Mangalore Minerals Pvt Ltd August 25, 2022.

“It would not be permissible for a lessee to avoid payment of dead rent on the ground of lack of clearances for carrying on mining activity,” the court observed.

The petitioner had been granted a mining lease for silica sand in Siddawaram village, Nellore district, in 2003, for 20 years.

On September 14, 2006, a notification was issued under the Environmental Protection Act, 1986, making it mandatory for lessees excavating minor minerals to obtain environmental clearance before mining operations’ commencement.

Despite not carrying on quarrying operations, the petitioner allegedly paid dead rent till 2017-18 and stopped paying dead rent from 2018-19 onwards.

In their counter affidavit, the respondents from the state mining department disputed the petitioner’s contention that the grant of environment clearance got delayed due to the authorities’ lethargy.

Also, the respondents never asked the petitioner to stop the mining activity in the leased area. The mining company was asked to submit the required documents as per the EIA notification.

The lessee wrote a letter December 19, 2013, informing the respondents that it had applied for the environment clearance and was temporarily discontinuing mining activities from May 1, 2013.

The closure of mining was a voluntary decision of the petitioner, the respondents argued. The requirement to pay dead rent is not only based on the terms of the grant of mining lease but also on account of the provisions of Section 9(A)(1) of the Mines and Minerals (Development and Regulation) Act, 1957, they added.

The petitioner “misunderstood the scope of the notification requiring environment clearances and had voluntarily suspended mining activity in the lease area. In such circumstances, there was no hindrance for the petitioner exercising both the rights of entering into the land as well as excavating the minor minerals,” the court observed.