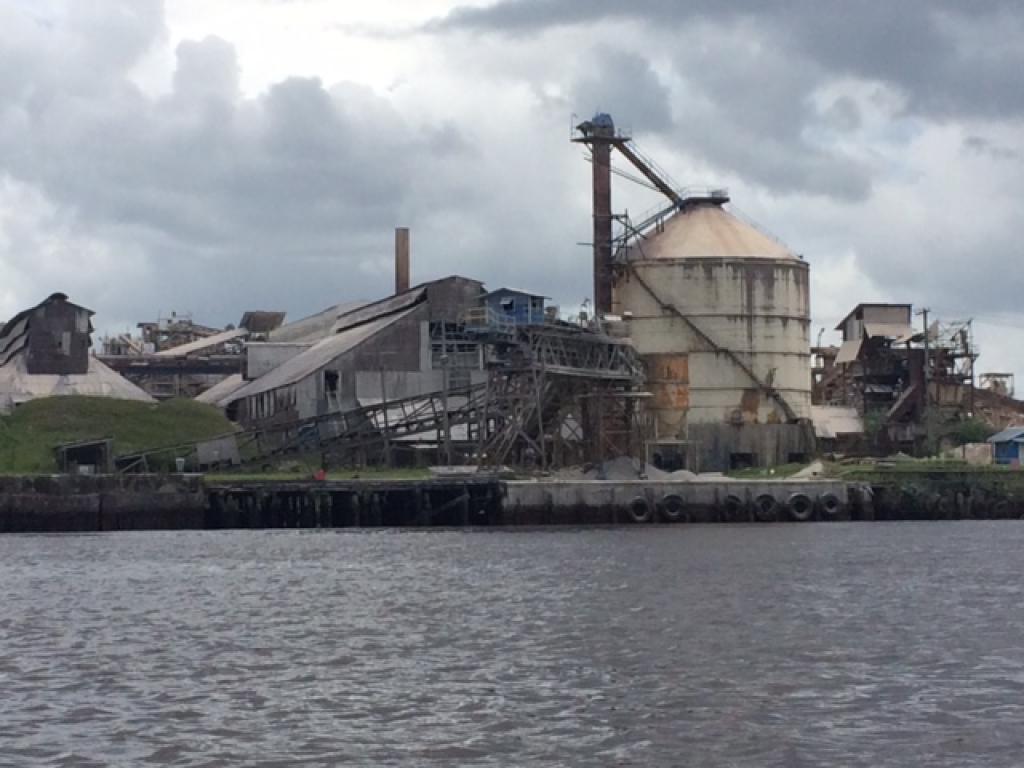 The National Green Tribunal (NGT) has sent notices to the Odisha government after a mining and refinery unit of Hindalco-owned Utkal Alumina International Limited (UAIL) allegedly obtained environmental clearance by suppressing the fact that forest land was involved in the project.

According to the petition filed by Odisha-based activist Prafulla Samantray, Baphlimali hill, located on the border of the bauxite-rich Rayagada and Kalahandi districts, was given to UAIL in 2009. The petition states that the mining lease measuring 1,388 hectares also included 233 hectares of forest land. “Both, the mining and refinery unit of UAIL are operating since 2013. The environmental clearance for mining for a capacity of 8.5 million tonne per annum was granted on February 19, 2009 and the same has been obtained by supressing the fact that forest land is involved in the project,” the lawyer, Shankar Pani told Down To Earth.

Along with local activists from the Laxmipur area of Koraput, Samantaray had approached NGT following which, notices were been issued on September 15, 2015 to the Secretary of Ministry of  Forest and Environment, Odisha government, Union Ministry of Environment, Forest and Climate Change (MoEF&CC), Principal Chief Conservator of Forests, Odisha, District Magistrate Rayagada, Divisonal Forest Officer, Rayagada, Odisha State Pollution Control Board and UAIL. The Eastern bench of NGT directed the Principal Chief Conservator Forests Odisha to inspect the site and file an action taken report by October 20, 2016, which is also the next date of hearing.

Pani said that UAIL applied for the Stage 2 clearance in 2015 which is pending for site inspection by the Central government. As per the terms of Stage 1 clearance, the company should have settled the forest rights, marking the net present value, identification of land for compensatory afforestation. However, these facts were suppressed while applying for the stage 2 clearance despite mining operations continuing since 2013. Samantray and other activists, through this petition have asked NGT to stop mining operations, suspend the environment clearance and impose heavy penalty for violating forest