The EAC recommended that the coal mine be expanded to 1.5 million tonnes per annum (MTPA) from 1 MTPA through opencast method 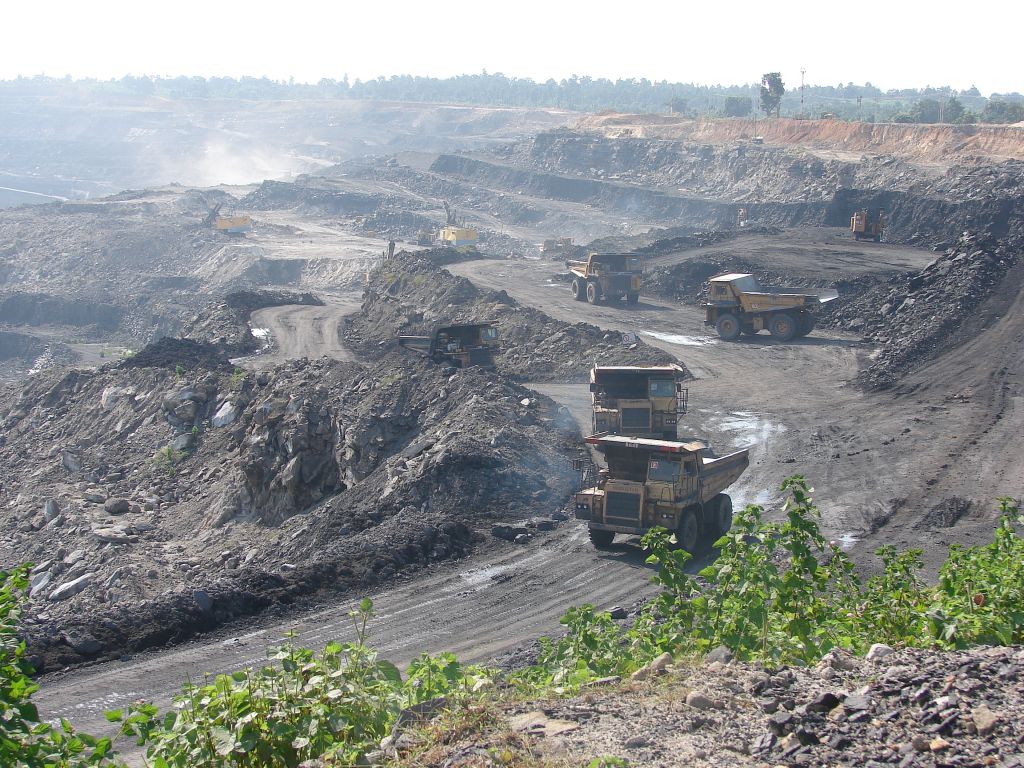 A central expert appraisal committee (EAC) has okayed the expansion of a Chhattisgarh coal mine, which is in violation of a National Green Tribunal (NGT) order.

Gare Palma IV-4 can produce 1.5 million tonnes per annum (MTPA), up from 1 MTPA, through the open-cast method, recommended the EAC under the Union Ministry of Environment, Forest and Climate Change.

The amendment of the terms of reference (ToR) for the expansion of the said coal mine was in violation of the NGT February 27, 2020 order, which prohibits any new open-cast coal mine in the area, according to experts.

ToR is the blueprint of a project on the basis of which a public consultation is carried out.

The tribunal had passed the order on petitions filed by Dukalu Ram and Shivpal Bhagat in 2014 and 2018 respectively. The petitions flagged pollution due to the thermal power plants and coal washeries of companies such as Jindal Power Ltd; Jindal Power and Steel Ltd; TRN Energy Pvt Ltd; Mahavir Energy & Coal Benefaction Ltd; Hindalco Industries Ltd and Monet Energy Ltd; South Eastern Coalfields Ltd in Tamnar and Gharghoda blocks of Raigarh.

The coal mine in question is owned by Hindalco Industries Ltd.

The NGT on July 22, 2019 had formed a five-member committee in the case to ensure:

“We also recommend that no further conversion of underground mines to open-cast mines be permitted in Tamnar and Gharghoda, keeping in mind the environmental costs in terms forest loss, major non-compliance in pollution control and social cost (rehabilitation),” the report submitted to the NGT on October 14, 2019 had stated.

Rinchin, a local activist involved in the case, said the EAC has violated the NGT’s order. “When the agenda for the expansion of Gare Palma IV/4 came up earlier for appraisal by the EAC, the NGT committee wrote to them saying any decision on expansion would have to be taken after consultation with their appointed committee,” she added.

An EAC member declined to comment. The member secretary of the EAC for the meeting, Manoj Kumar Gangeya, claimed that he no longer holds the position.

“I left the EAC on August 24. The last meeting was held under the chairman. You should speak with him. I was only involved in compiling the discussion and sending it for approval,” Gangeya claimed.

Another member claimed he did not attend the meeting either.

Rinchin said the NGT, in its 2020 order, had ordered a capacity study of the area to be conducted within two years.

However, the EAC, in its recent meeting, decided that the study be conducted after the pandemic, saying that IIT-BHU that would carry out the study is situated far from the area in question.

According to the minutes of the meeting:

The study requires in-situ monitoring and interpretation of data and may not be possible currently. Also, project proponent has committed to conduct and complete the study. The report shall be furnished prior to appraisal of EAC for grant of EC. In view of this, EAC recommends the amendment in ToR conditions for deferment of conducting the study till the pandemic situation normalises.

“Allowing the ToR before completion of carrying capacity study is allowing a moving vehicle to run over people coming in its way. What’s the point of a study after the project has been allowed to expand?” Rinchin said, adding, “The NGT should take suo-motu cognizance of this violation. We will challenge the decision otherwise.”