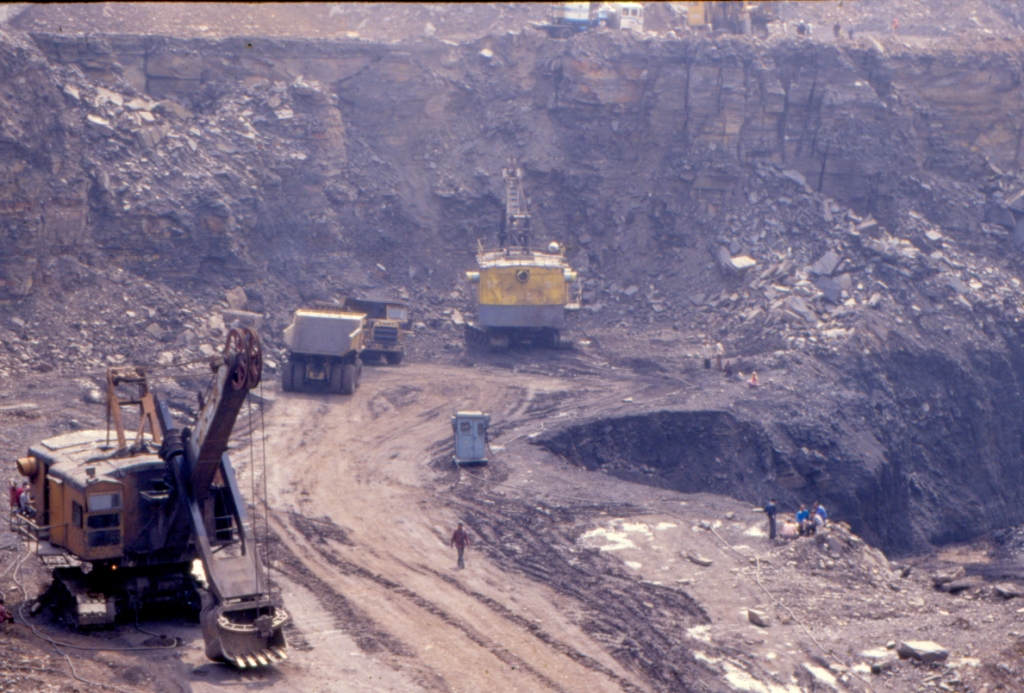 The MMDR Act is the key regulation guiding the mining sector in India Credit: Amit Shankar

The Rajya Sabha passed a Bill on Monday that was tabled before the Parliament for amending the Mines and Minerals (Development and Regulation) Act (MMDR), 1957. The move is supposed to ease the path of doing business for the mining industry in the country.

The Bill, referred to as the MMDR Amendment Bill, 2016, will facilitate the transfer of captive mine leases which have not been granted through auction.

The amendment was reportedly introduced to address the woes of captive mining companies on the difficulty of transferring mine leases, thus hindering profitability.

The Bill was earlier passed by the Lok Sabha on March 16.

Why was the amendment proposed?

The MMDR Act is the key regulation guiding the mining sector in India. The law, besides other things, specifies the requirements for obtaining and granting leases for mining operations. The Act was earlier amended last year in 2015.

However, the 2015 amendment-Section 12A sub-section (6), had allowed the transfer of mining leases only for those “which are granted through auction”.

The holder of such mining leases may transfer the lease to any eligible person, with the approval of the state government, and as specified by the central government.

But the 2015 amendment created unease for companies with captive mining leases. As noted by the Ministry of Mines in March, the “central government received representations from industry associations stating that the said sub-section has caused difficulties which does not allow merger and acquisition of a company having captive leases”.

In response to such a concern the government therefore “felt necessary to provide for transfer of captive mining leases granted otherwise than through auction in order to facilitate legitimate business transactions”.

As was noted by the Ministry of Mines in January this year, the move will “facilitate banks and financial institutions to liquidate stressed assets where a company or its captive mining lease is mortgaged”. It will also help in “mergers and acquisitions” and “improve profitability” of mining companies.

What the amendment says for captive leases

The latest amendment to the MMDR Act now addresses the concern of the captive mine lease holders. Section 12A sub-section (6), now stipulates that “where a mining lease has been granted otherwise than through auction and where mineral from such mining lease is being used for captive purpose, such mining lease may be permitted to be transferred subject to compliance of such terms and conditions and payment of such amount or transfer charges as may be prescribed”.

It also clarifies what it will mean for a mineral to be “used for captive purpose”. As clarified, this will entail “the use of the entire quantity of mineral extracted from the mining lease in a manufacturing unit owned by the lessee”.

The provision is, however, not applicable for coal, lignite and atomic minerals, according to the 2015 amendment of the MMDR Act.