The unregulated, lethal and corrupt world of Meghalaya’s rat-hole mines

Despite being banned by the National Green Tribunal and continuing litigation against them in the Supreme Court, rat-hole mines in the Northeastern state continue to function, causing deadly accidents and taking lives 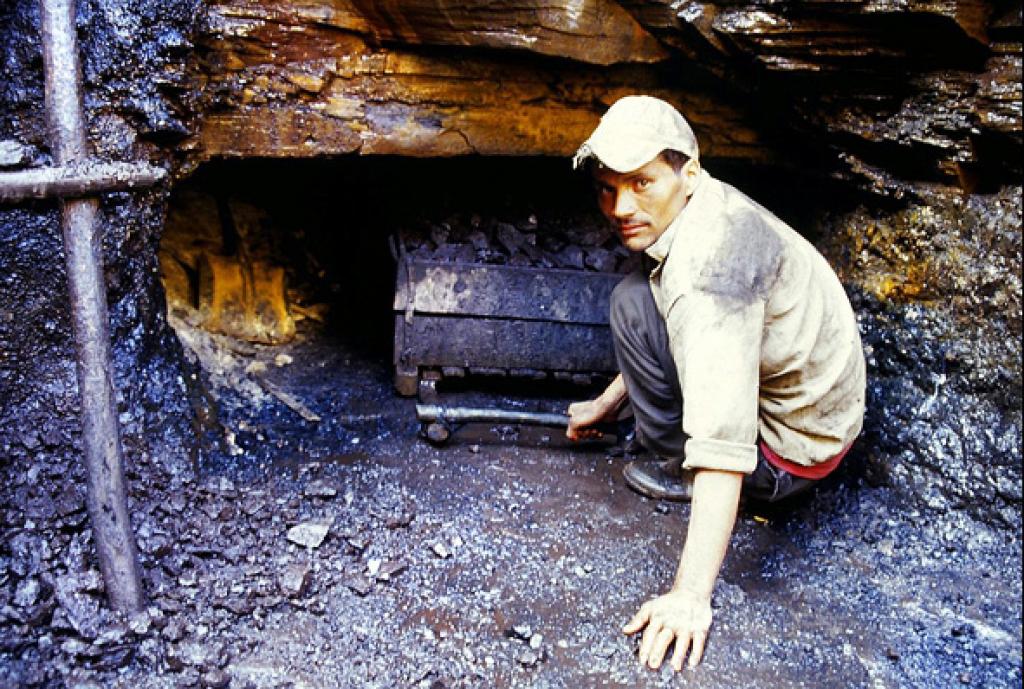 It has been two days since 13 workers got trapped in an illegal rat-hole mine in the East Jaintia Hills district of Meghalaya.

On the morning of December 13, the mine, which the authorities say is around 320 feet deep, was flooded by a nearby river, trapping the miners. The water in the mine is 70 feet deep.

"The focus is on the rescue operations in the area. We are concerned about them. The National Disaster Response Force (NDRF) and the police are leading the operation. We admit that illegal mining was going on. We will take action. This is not acceptable," Meghalaya Chief Minister Conrad Sangma told the media.

A rat-hole mine is made by digging pits ranging from 5 to 100 metres into the ground to reach the coal seam. Thereafter, tunnels are made sideways into the seam to extract the coal. Coal seams are reached by excavating the side edge of the hill slopes after which, coal is extracted through a horizontal tunnel. The coal from the tunnel or pit is taken out and dumped on nearby un-mined area from where it is carried to the larger dumping places near highways for its trade and transportation.

These rat-hole mines are spread throughout Meghalaya, but are mostly concentrated in the Jaintia Hills, the South Garo Hills around the towns of Baghamara and Nangalbibra, and the area around Nongjri and Shallang in the West Khasi Hills.

On April 17, 2014, the National Green Tribunal (NGT) banned illegal rat-hole mining after the All Dimasa Students Union and the Dima Hasao District Committee filed a petition that highlighted the unscientific and unregulated rat-hole coal mining operations in the Jaintia Hills. However, following protests by the mining lobby, the tribunal allowed the transport of already-mined coal.

The Meghalaya government challenged the NGT ban in the Supreme Court in November this year. In its last hearing, the apex court extended the time for transportation of mined coal till January 31, 2019. As on May 31 this year, the extracted coal that is yet to be transported is 1,76,655 metric tonnes (MT). The next hearing will be on January 15, 2019.

The court also appointed human rights lawyer, Colin Gonsalves as the amicus curiae in the case. A Citizen’s Report on the illegal coal mining has also been submitted in the court through Gonsalves that talks about the environmental and human cost of running these mines.

“The extension of the transportation deadline since 2014 has meant that in the name of transport, mining is being done here. Even the workers who are currently trapped now in East Jaintia left some two weeks back to work in the mines. This is around the time the Supreme Court allowed an extension on the coal transportation deadline,” a Meghalaya-based source told Down To Earth, on the condition of anonymity.

In fact, the illegal extraction of coal in the state has also been pointed out by the Comptroller and Auditor General of India (CAG) this year in its report on the revenue sector of the state. The report was released on April 20.

The CAG report found that the under-reporting of coal exported to Bangladesh resulted in the short realisation of revenue by around Rs.46 crore. The audit observed that there was no system in place in the Mining Department to cross-verify and reconcile the mining figures.

“It, thereby led to under-reporting of export of 5.50 lakh MT of coal to Bangladesh by the mining check gates. This resulted in short realisation of royalty amounting to Rs. 37.13 crore; on which, a penalty of Rs.9.28 crore was additionally leviable from exporters,” the report found.

The CAG report also found that the mine owners did not pay the royalties to the District Mining Officer (DMO).

“It was observed during audit (March 2017) that there were 3,394 mine owners in the East and West Jaintia Hills districts under the jurisdiction of the DMO. The committee assessed coal at 40.38 lakh MT in respect of 2,053 of the mine owners. Thus, the royalty amounting to Rs. 272.57 crore was realisable on this assessed quantity. Against which, the DMO realised royalty amounting to Rs. 220.79 crore on 32.71 lakh MT, thereby resulting in non-realisation of royalty of Rs. 51.78 crore on 7.67 lakh MT of coal,” the report says and adds that despite having this information, the DMO did not take any action.