The landfall started at 9 am and was accompanied by a wind speed of 140-160 kmph. Heavy rains continued to lash coastal districts 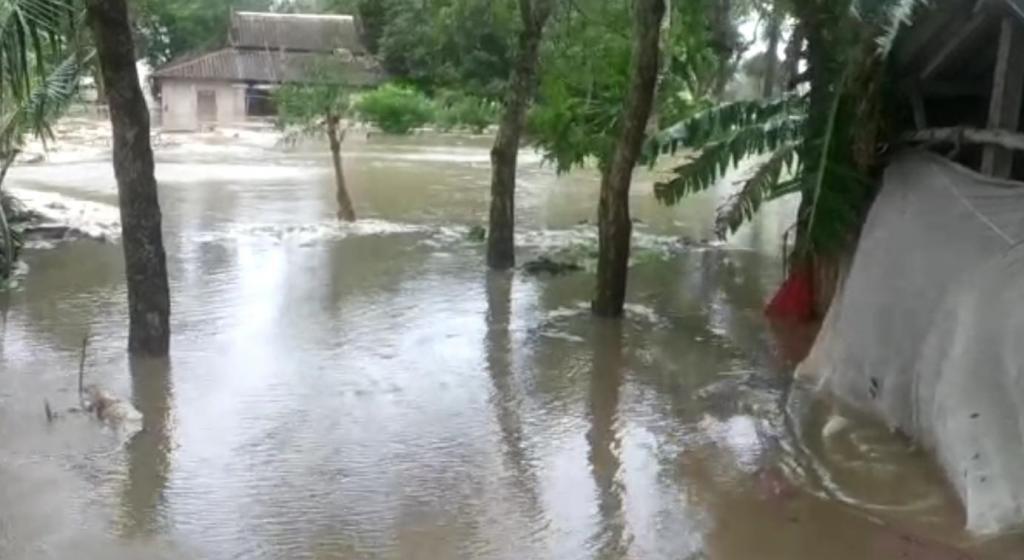 After days of brewing in the Bay of Bengal, Cyclone Yaas made landfall north of Dhamara and south of Balasore, near Bhitarkanika National Park May 26. The coastal districts of of Kendrapara, Jagatsinghpur, Bhadrak and Balasore have been badly hit by the impact of the cyclone.

The landfall started at about 9 am, said HR Biswas, director, Indian Meteorological Department’s Regional Meteorological Centre, Bhubaneswar. The cyclone was accompanied by a wind speed of 140-160 kilometres per hour and heavy rains.

“The cyclone will continue for a few more hours. We are assessing the situation. We have shifted more than 500,000 people to safer places so far. We are trying our best to ensure social distancing at shelters,” said Pradeep Kumar Jena, special relief commissioner, Odisha.

A continuous downpour for the last three days led to waterlogging in low-lying areas. Bhitarkanika National Park, the second-largest mangrove forest in India, was badly hit.

A man was crushed to death under a tree uprooted by strong winds at Panchapalli village in Keonjhar district. Hundreds of mud-walled thatched houses were damaged. Embankments were breached in the low-lying areas.

Electricity supply was disrupted in large parts of coastal areas after electric poles were uprooted.

Cyclone Yaas is one of the fiercest cyclones the state has witnessed in recent years; it is more powerful than Cyclone Fani in 2019 and Cyclone Amphan in 2020, according to officials.

Tidal waves battered the shore at several places in Balasore district. In several coastal pockets, embankments caved in and several were on the verge of collapse.

The tidal waves, which rose 1-2 metres high, displaced several families in Bhadrak district. They also transgressed the weak saline embankments at many strategic points, inundating fields in villages of Kendrapara.

“The wave caused extensive damage to agricultural land and houses in the villages of Jagatsinghpur district. Water entered the villages close to the shore following a high tide May 25 and 26,” said Kanhu Charan Dhir, additional district magistrate, Paradip.

Cyclone Yaas is the 14th pre-monsoon cyclone (April to May) to hit Odisha out of 138 cyclones since 1804, said Uma Charan Mohanty, former professor, Center for Atmospheric Sciences, Indian Institute of Technology (IIT), Delhi.

According to Mohanty, the state has been ravaged by multiples cyclones in the last two centuries: