Four tremors hit Gujarat’s Saurashtra and Kutch regions early on January 20, while a 3.6 tremor hit Palghar near Thane in Maharashtra in the evening 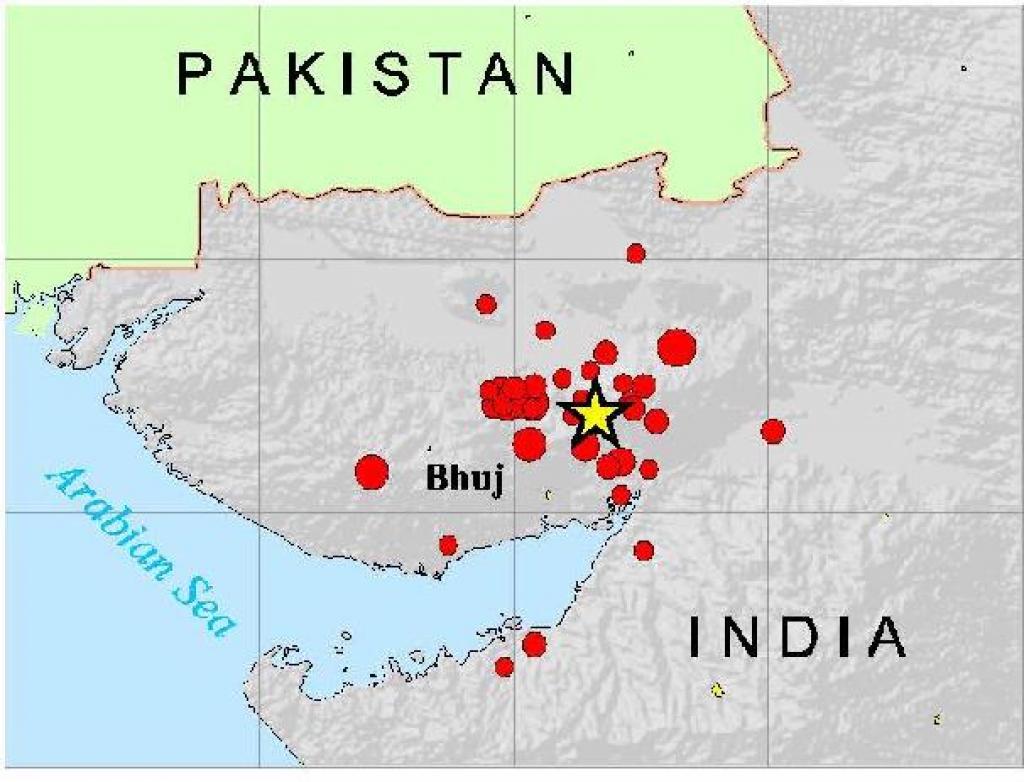 Earthquakes of low intensity hit parts of Gujarat and Maharashtra on Sunday, January 20. In Gujarat, quakes were recorded in the Kutch and Saurashtra regions while in Maharashtra, Palghar near Thane was hit.

As per media reports, four tremors hit Kutch and Saurashtra within a span of seven-and-a-half hours. The first measuring 1.4 on the Richter Scale had its epicentre near Bhachau in Kutch.

The fourth and last tremor, measuring 2.2 on the Richter Scale was felt at 1.37 pm some 31 km from Surendranagar in Saurashtra.

At 8.30 pm, the India Meteorological Department (IMD) tweeted details about the quake in Palghar district of Maharashtra:

As per the tweet, the quake, measuring 3.6 on the Richter Scale had hit Palghar at 6.39 in the evening.

At 9 pm in the night, another tremor measuring 3.0 hit Palghar. "Western India, including Gujarat and Maharashtra are in an active fault zone. These tremors have been caused due to intra-plate seismicity," an official of the Institute of Seismological Research in Gujarat's capital Gandhinagar told Down To Earth.