Full reservoirs as monsoon sets in: Why India should watch out for floods

Current live storage available in 123 reservoirs was 170 per cent of the same corresponding period of last year. This does not bode well for flood management 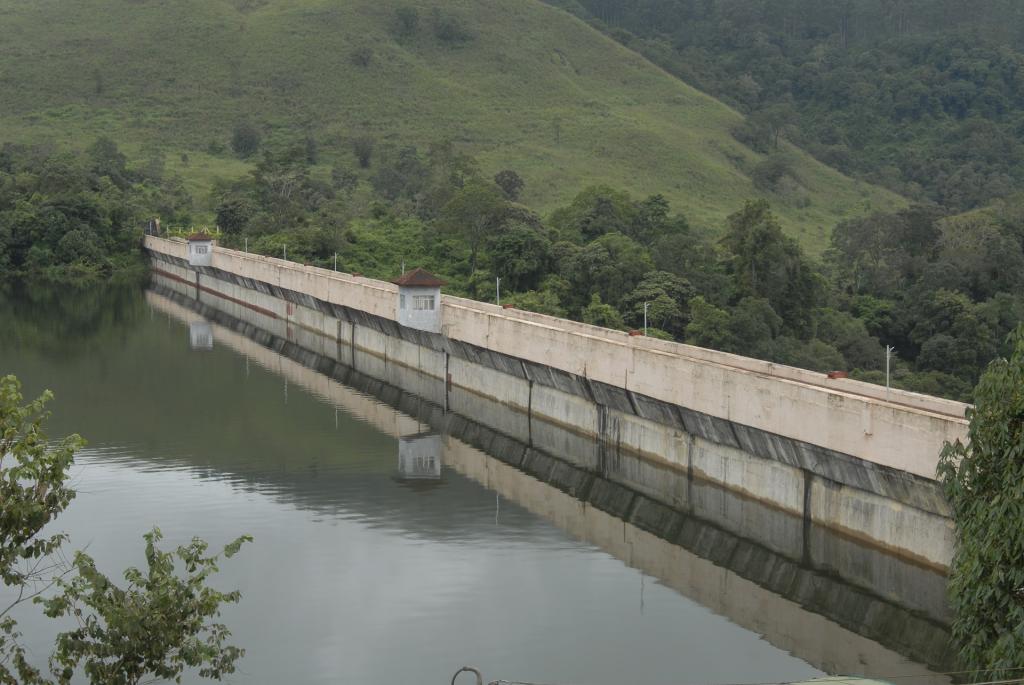 The onset of the monsoon has raised fears of dam-induced floods as India’s major reservoirs are already full. Live storage in 123 reservoirs was 55.837 billion cubic metres (BCM), according to data released by the Central Water Commission (CWC) on June 4, 2020.

Live storage in reservoirs in the corresponding period last year was 32.801 BCM, with the average for the last 10 years at 33.706 BCM.

This does not bode well for flood management in a country where extreme rainfall events are becoming a norm.

It is, thus, crucial to carefully manage the release of water from dams, as the monsoon reaches the rest of the country in the coming days.

The rule curve — an international practice of dam operation — must be followed by dam management authorities, as any lapse may lead to dam-induced floods, of which there are several instances in the country.

Measures to regulate when and how dams should be filled and emptied are mentioned in the rule curve.

It also ensures dams are full only towards the end of the monsoon, providing them a cushion during times of excess rain and curbing chances of floods in downstream areas.

The Kerala floods in 2018 and the Karnataka and Maharashtra floods in 2019 are recent examples of dam-induced flood disasters. Floods increased in these states as the release of water from overflowing dams in the region occurred at the same time as rainfall.

Water level in the state’s biggest dam at Idukki should be 15 feet lower than earlier levels on June 10, according to the new norms.

The current water level at Idduki dam — the overflow from which was one of the main causes for the floods in 2018 — is at 35 per cent of full reservoir level (FRL). This was 18 per cent during the corresponding period last year. Current levels are more than the average of the last 10 years which was at 19 per cent.

One of the reasons for this was reduced power consumption due to the lockdown to curb the spread of the novel coronavirus (COVID-19). The hydroelectric dam, as a result, is underworked. Another reason is that two of the six generators at Idduki dam are not functioning.

Officials at the Kerala State Electricity Board (KSEB) said they were following the rule curve.

“The overall scenario is within control. We are not expecting any extreme rainfall event as of now,” said a senior KSEB official.

Sudden erratic rainfall can, however, cause problems. There was a rainfall deficit in the first seven says during the 2018 floods in August, after which there was over 300 per cent excess rainfall in the third week.

Hidkal and Malaprabha dams in Karnataka’s Belagavi district — one of the worst hit in the 2019 floods — also had more stored water than last year.

The percentage of this year’s storage compared to last year’s at Hidkal dam, in fact, is at 1,240 per cent.

Similarly, Ukai dam — from where sudden release of water led to floods in Gujarat’s Surat in 2006 — has 45 per cent water level, compared to just four per cent last year.

Experts have often called for making the rule curve more flexible and dynamic, to take extreme weather events and climate change into account.