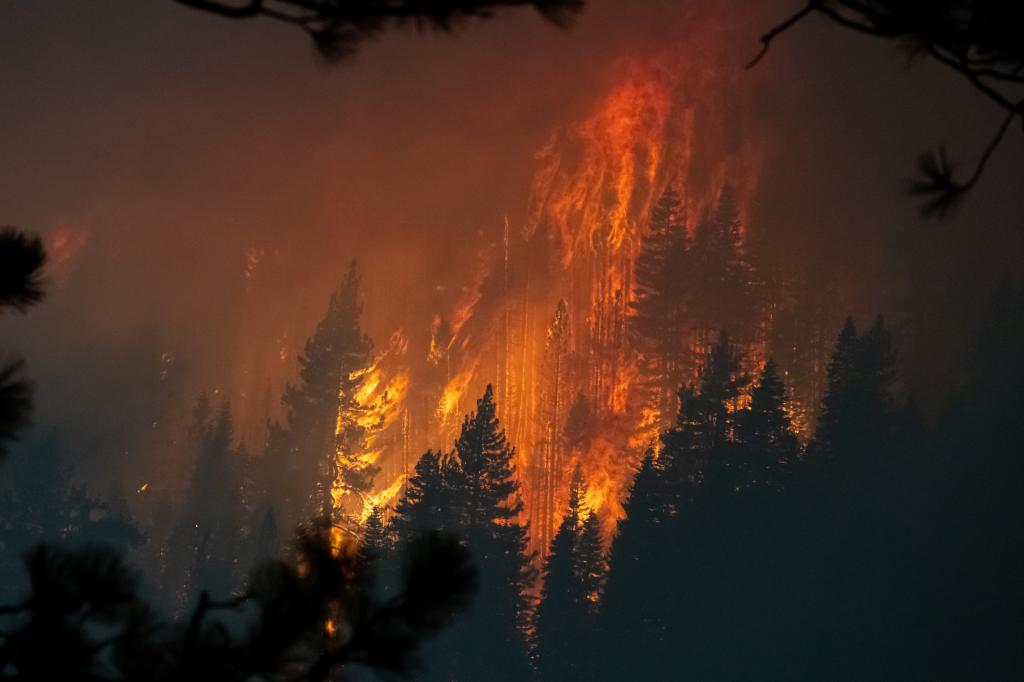 Carbon dioxide emissions from wildfires in the past two months touched a new high since 2003, from when records have been maintained.

Wildfires are common during the boreal (of the Northern Hemisphere) fire season that lasts from May to October. But the number of fires, their intensity, region covered and persistence were unusually high this year, said Mark Parrington, senior scientist and wildfire expert at CAMS implemented by the European Centre for Medium-Range Weather Forecasts.

States in India also recorded some of their biggest wildfires since last year. Odisha, for instance, recorded 51,968 forest fires from November 2020 to June 2021 — the eastern state's highest.

The Mediterranean basin emerged as the wildfire hotspot that contributed to intense smoke pollution. The countries in the region experienced dry conditions and heatwaves in 2021.

Intense wildfires in Siberia in 2021 “corresponds with increased temperatures and decreased soil moisture in the region”, according to the Corpernicus analysis.

In Sakha Region in northeastern Russia, which is usually fire-prone, daily fire intensities surged past average levels since June and didn’t subside till early September, the scientists observed. This resulted in an emissions record on August 3, 2021, with net volume double the total for June to August the preceding year.

Large-scale destruction and pollution was also observed in the western regions of North America, across Canadian, the Pacific Northwest and California throughout July and August.

Northern California’s ‘Dixie Fire’ was the state’s biggest wildfire in history, according to CAMS.

The satellites also captured “a clear plume of smoke moving across the north Atlantic” that was a mixture of fumes from wildfires in Siberia and North America, the report stated.

“This happened as Saharan dust was travelling in the opposite direction across the Atlantic,” the scientists concluded.

The smoke billows reached the British Isles late August and travelled over the rest of Europe, as observed by the satellites.